Adjusted earnings in the fourth quarter of 2018 increased by $153.0M or $0.04 per share contrast to the same period in 2017. The increase was mainly driven by strong operating results and operating cost efficiencies across many of the Company’s business units, new projects coming into service in the Liquids Pipelines, Gas Transmission and Midstream, Green Power and Transmission and Gas Distribution segments since the fourth quarter of 2017 and synergy realization from the Spectra Energy acquisition.

Adjusted earnings for the year ended 2018 increased by $1,586.0M or $0.69 per share contrast to the same period in 2017. The increase is in large part because of the timing of the merger with Spectra Energy Corp (the Merger Transaction) which closed on February 27, 2017.

In 2018, the Company accomplished $7.0B of growth projects, substantially on time and on budget. These were comprised of almost a dozen projects across all business units, counting expansions to the existing Canadian and US gas transmission systems, the Company’s first European offshore wind project and ongoing capital investment to support customer growth within the utility franchises. Most recently in the fourth quarter, the US$1.30B (Enbridge’s share) NEXUS and the associated US$0.20B TEAL natural gas pipeline projects were brought into service, providing much needed export capacity out of the Marcellus and Utica basins into the upper Midwest and Eastern Canadian markets. In addition, the US$1.60B Valley Crossing natural gas pipeline project entered service on October 31. All of these pipeline projects are underpinned by long-term take-or-pay transportation contracts.

Enbridge continues to make good progress executing the remainder of its secured growth capital program. The Company has a $16.0B inventory of secured projects at various stages of execution which are planned to come into service between 2019 and 2023.

On December 11, 2018, the Company declared $1.80B of new accretive growth capital investments:

In January 2019, the Company secured an additional $0.30B of attractive and low-risk pipeline and utility growth capital projects:

The Company reached agreements to sell over $7.80B of non-core assets in 2018, well in excess of the $3.0B targeted in the financing plan. The Company has now received proceeds from asset sales of about $5.70B, with the balance expected by mid-2019. These proceeds will provide the Company with noteworthy additional financial flexibility to further strengthen the balance sheet and fund the secured growth program. As of the end of the year, the Company’s consolidated Debt to EBITDA ratio was 4.7x on a trailing twelve month basis. This is in line with its updated long term target credit metric range of 4.5x to comfortably below 5.0x Debt to EBITDA.

The sponsored vehicle buy-ins has also offered an opportunity to simplify the Company’s debt financing structure and strategy. A number of actions have been taken:

For the year ended December 31, 2018, adjusted earnings increased by $1,586.0M contrast to the comparative 2017 year. The increase is in large part attributed to the timing of the Merger Transaction. As a result, the 2017 results reflect only ten months contributions from Spectra Energy assets.

I am Winfred Marion and I’m passionate about business and finance news with over 4 years in the industry starting as a writer working my way up into senior positions. I am the driving force behind Digital Wall with a vision to broaden the company’s readership throughout 2016. I am an editor and reporter of “Basic Materials” category. Address: 2614 Kincheloe Road, Tigard, OR 97223, USA Phone: (+1) 503-443-0752 Email: winfred.marion@yourdigitalwall.com 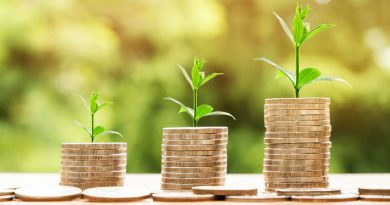 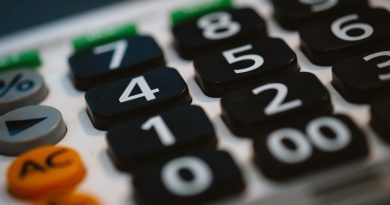 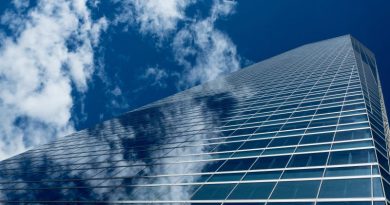