On Monday morning, an actor, filmmaker, and playwright Girish Karnad died in his residence in Bengaluru at the age of 81. His death has brought an end to the glorious chapter in modernist Indian theatre which he shaped with his work since the early 1960s.

Girish Karnad wanted to become a poet in English. He found himself writing plays in Kannada while he was on the way to Oxford where he was Rhodes scholars. His one of the remarkable plays Yayati a reworking of myth from the Mahabharata. At the age of 26, he wrote the path-breaking Tughlaq in which he has described the Indian society. He wrote in Kannada his plays used the history, ancient myth and folklore that explores the fault lines of Indian society. His writing is influenced by ideas of post-independence secularism and constitutional morality. Along with him Badal Sircar in Bengali, Vijay Tendulkar in Marathi and Mohan Rakesh in Hindi he has crafted a new theatrical language. However, various fabulous writings of Girish Karnad are Hayavadana (1972), Nagamandala (1988), Taledanda (1990) and Agni Matte Male (1995).

Girish Karnad as an actor was part of the influential parallel cinema movement which played a significant role in Shyam Benegal’s Nishaant and Manthan. He played the role of a debut film actor with Samskara which is based on the novel by a Kannada writer UR Ananthamurthy for which he wrote the screenplay.

Maximum of Karnad writing is based on the maximum of the people from the past. His stories are highly influenced by the historical and mythological figures. His writing has a different influence of political issues and still related to Tughlaq which the great Ebrahim Alkazi directed and set against the backdrop of Delhi’s Purana Qila which was splendid.

Girish Karnad received Padma Shri in 1974 and Padma Bhushan in 1992. He has also received the Nanpith Award, India’s highest literary prize in 1999 for his contributions to literature and theatre. 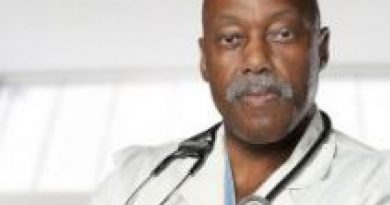 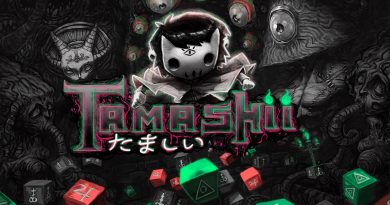 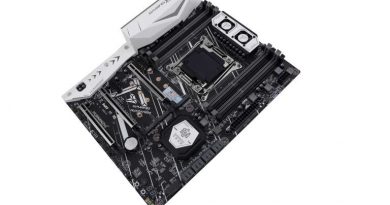