(Your digital wall Editorial):- New York City, Jun 10, 2019 (Issuewire.com) – The Lucky Ones (TLO), a life-affirming social and video platform, and online community launches today. TLO is a digital destination for people to share their inspiring stories of those they’ve loved and lost. Exploring the continuing bonds with that special someone in our lives, The Lucky Ones celebrates our common humanity.

Created by television producer Joseph Alvaro and film/television critic Matt Zoller Seitz, editor-at-large at RogertEbert.com, television critic for New York Magazine and Vulture.com, the platform is a passion project for the two friends who each considered themselves “One of The Lucky Ones,” for having had the experience of marrying a soulmate.  Recognizing the lack of outlets for people to celebrate the life they shared with a loved one, Alvaro and Seitz decided to create a platform that includes a series of five-minute videos, a chat forum and TLO Street Stories; a series of videos conducted on the streets of New York and New Jersey, with plans to visit other locations, where people share spontaneous heartfelt 60 second stories, telling us why they’re One of The Lucky Ones.

“We all have stories.  We’ve all been touched by someone special. That makes us One of The Lucky Ones,” said Joseph Alvaro, creator and executive producer of The Lucky Ones and author of I’m one of The Lucky Ones. “When a special person passes away – whether a mentor, relative, friend or spouse – we share a continuing bond that should be celebrated.”

The interviews often include photos, home movies, memorabilia, letters, and cards. Viewers are encouraged to create a profile and upload their own stories as well. The goal is to reaffirm the continuing connection we share with those whose lives have touched our hearts in a very special way.

“This project came about as a result of shared remembrance between two friends who lost their mates, and the entire project evolved out of that realization: that a human connection, forged over a shared appreciation of love, is the thing that can power us through the darkest parts of our lives, and into the light,” said Matt Zoller Seitz, creator and executive producer of The Lucky Ones, editor-at-large at RogertEbert.com and television critic for New York Magazine and Vulture.com.

About The Lucky Ones

Everyone has a story to tell – The Lucky Ones is where those stories live.

The Lucky Ones is a life-affirming social and video platform celebrating the continuing bonds shared with those we’ve loved and lost. The Lucky Ones video series was the winner of the 2019 Ridgewood International Film Festival in the Web/New Media category. Visit http://luckyonestv.com/ for further information and Follow Us via @LuckyOnesTV on social media.

Source :The Lucky Ones 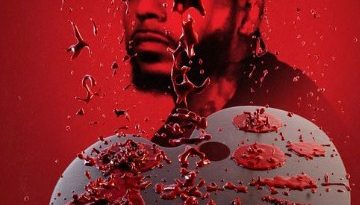 January 22, 2020 issuewire Comments Off on The astonishing tracks of Jayoh have been liked by many people with a huge number 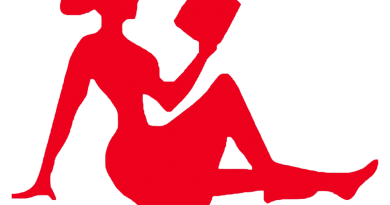 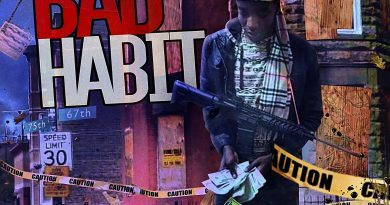