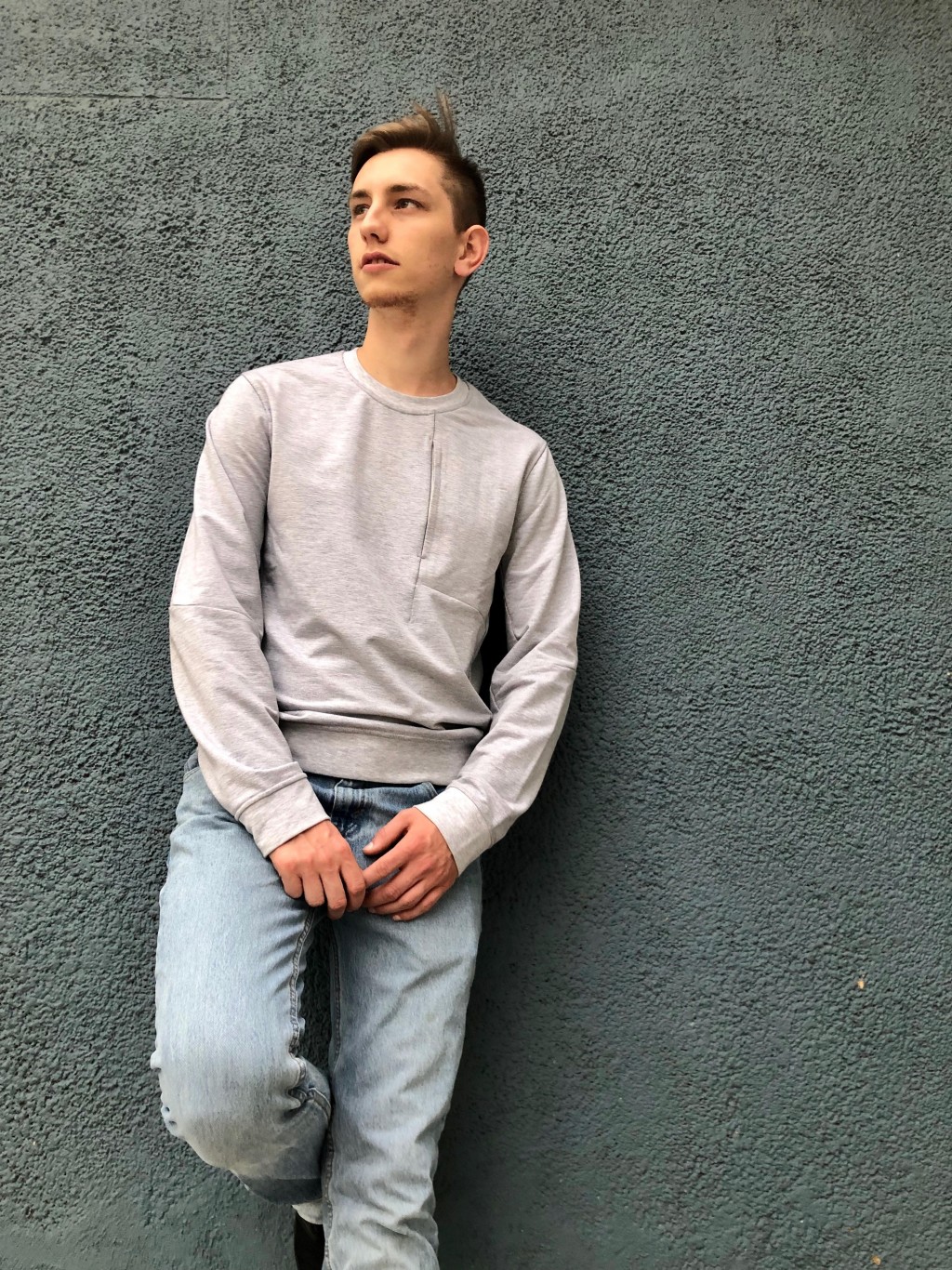 (Your digital wall Editorial):- Niagara Region, Jun 21, 2019 (Issuewire.com) – Brandon Mimms, born native to Niagara Falls Ontario, figured out how to build his very own money machine using social media. He’s been privileged to work with many top influencers throughout the world.

But before Brandon assembled his new money machine, he vigorously pounded the Instagram pavement reaching over half a million followers the first time. Achieving this goal unlocked the ability to grow more accounts where he later reached over five million followers.

Brandon faced many challenges along the way but he met those challenges with persistence and consistency. Brandon Mimms has begun plans to start his own social media marketing company and eventually a Ted Talk.

Let’s face it. We all would love to have a massive following where we could throw up a repost and earn some extra cash while we sleep. Ahh yes, that is the dream! But the reality is, not all of us know how or even what to do to build such a dream machine. Brandon Mimms, born native to Niagara Falls Ontario, not only figured out how to build this “Dream Machine” but plans to teach others how to build their own.

Coming from a small town, Brandon had to go against the grain and ultimately travelled down a path unknown. Friends and family members doubted his obscure choice to ditch traditional marketing and dive headfirst into social media marketing but Brandon knew something they didn’t.

As Brandon vigorously pounded the Instagram pavement he reached over a half a million followers for the first time. Achieving this goal unlocked the ability to grow more accounts where he later reached over five million followers on a separate account. His newfound talent and sound decision making propelled him to a better position with earnings much higher than the peers who doubted him. 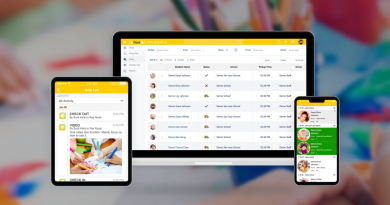 July 24, 2019 issuewire Comments Off on CloudBB Software Was Launched to Help Better Manage and Organize Childcare 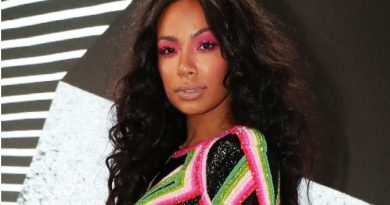 Erica Mena Has An Impeccable Solution For Dry Skin 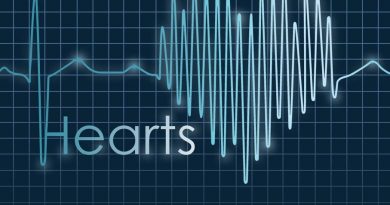 Actual Realizations at the Edge of a Death Bed

November 20, 2019 issuewire Comments Off on Actual Realizations at the Edge of a Death Bed