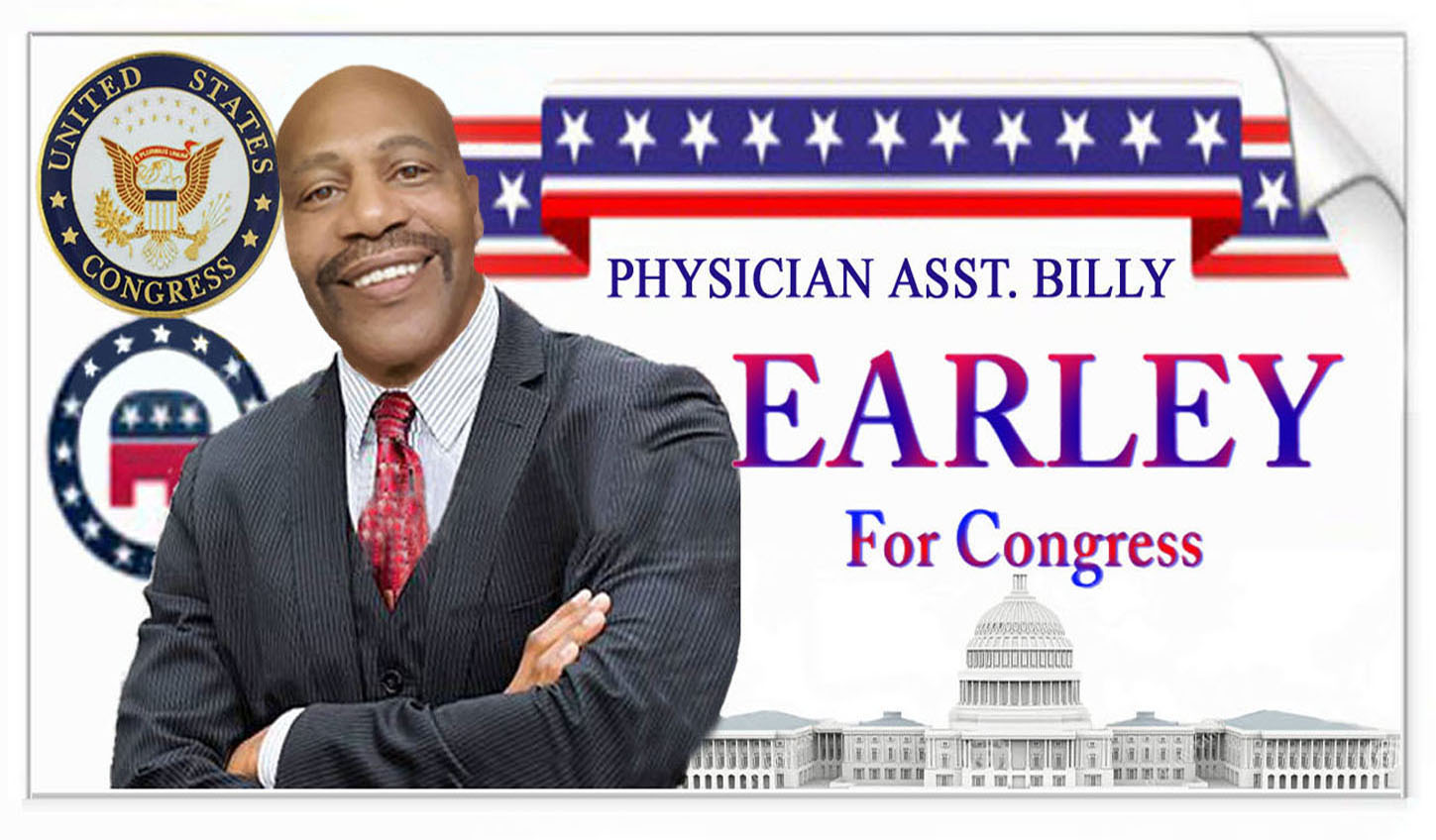 If elected, Billy will push for Anti-Judiciary Corruption Legislation to restore due process.

Billy is a highly educated and accomplished professional with many years of service to the communities of which he has been a part.  With degrees in Medicine and Science, to active participation as National Adviser for Black Doctors Matter (BDM), and working as a Legal Practitioner and Lay Attorney specializing in both State and Federal statutory and Constitutional laws, Billy’s wealth of experience makes him highly qualified for such an esteemed position.

“My experience as a highly driven advocate for healthcare and community justice has instilled a deep sense of passion for serving and protecting California’s 44th District,” says Billy.  “I care immensely about the people in my community and believe in fairness, life, liberty, and justice for all Americans.”

What sets Billy apart from other candidates, however, is the fact Billy is the first and only American Black in CA’s 44th District to speak fluent Spanish.  With his particular campaign focus and issues, this remarkable trait will be critical to his success as Congressman.

“My campaign focuses a great deal on addressing massive misconduct and corruption committed by Prosecutors and dishonest Judges,” states Billy.  “Many extreme left-wing State and Federal representatives are jeopardizing DACA and legal immigration by telling undocumented people to come to the U.S. and rush our borders.”

“I completely believe in pro-comprehensive immigration reform and that legitimate asylum seekers who are in serious danger should be allowed to enter the United States,” he continues.  “With my ability to speak fluent Spanish, I know I can work with immigrants and communities to ensure their needs are being met.”

“If elected, I will push for Anti-Judiciary Corruption Legislation to restore due process to courtrooms, Judges, and Prosecutors,” states Billy.  “I welcome anyone to contact me personally to further discuss my campaign.”

For more information about Billy’s platform, please visit his website at https://www.billyearleyforcongress.com.

Billy was born and raised in the State of California where he attended Manual Arts High School.  Billy grew up and lived in the Jordan Down Projects in the city of Watts, one of the most notorious gang-infected locations in the State at the time.

Billy’s family has advocated for the community of Watts and South Central Los Angeles for over 35 years, with one of his brothers writing the Gang Truce Peace Treaty that brought peace between the Crips and the Bloods.

Billy was the first physician assistant in the State of California to own a Physician Assistant Corporation (Clinica Medica Familiar) and has been the author of several works and patents. 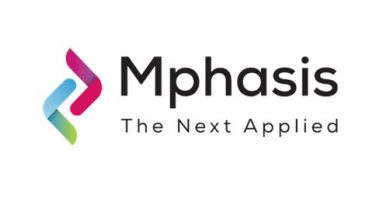 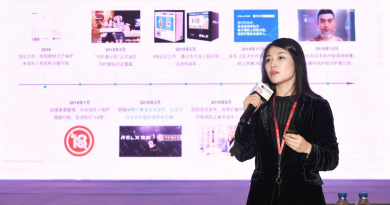 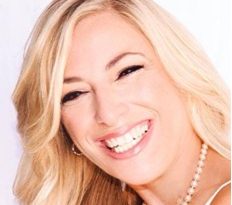 January 3, 2020 issuewire Comments Off on Thought Inspirational Speaker and entrepreneur Aileen Castellano Debuts With Book, Heal Your Past – Live Today