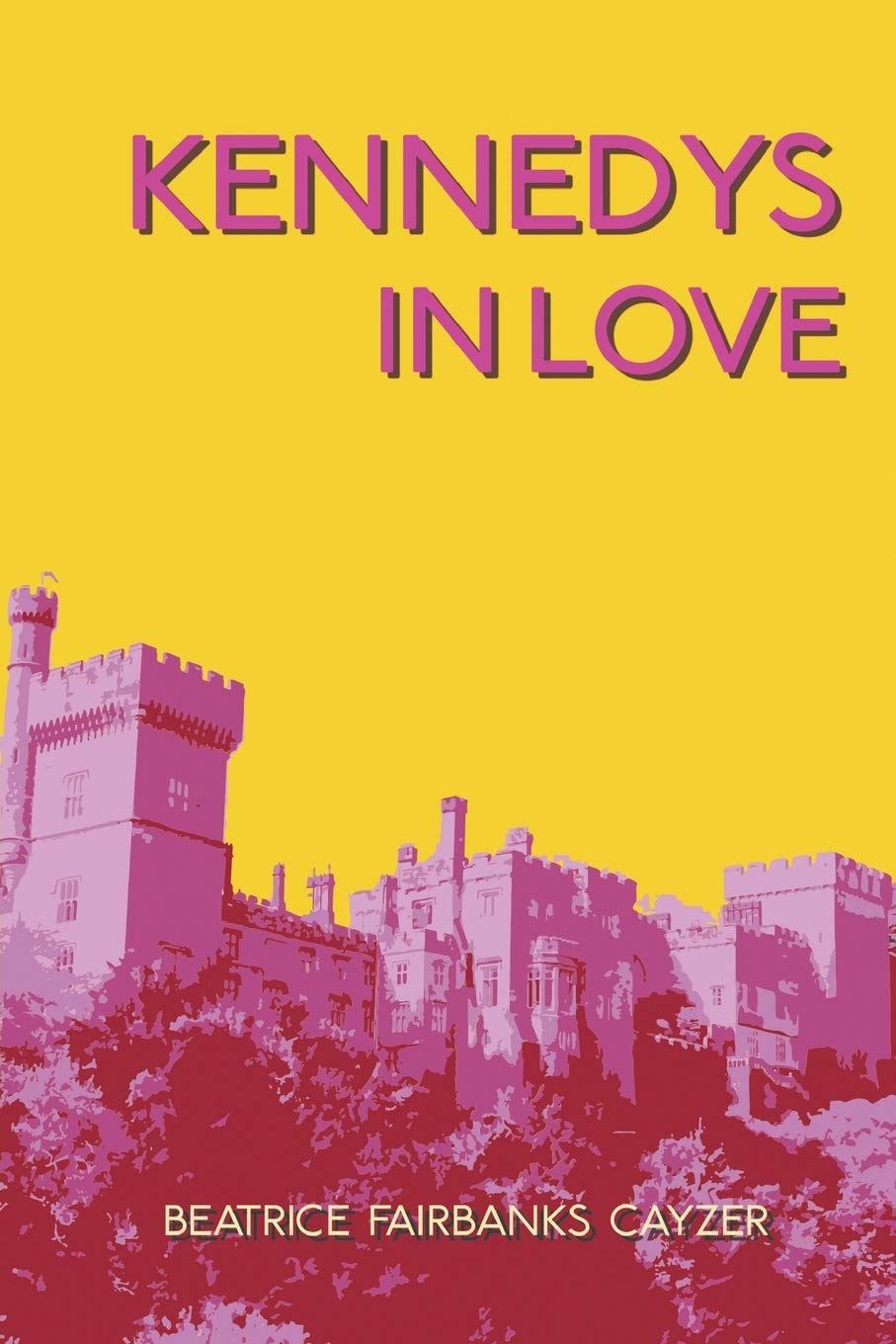 Three of illustrious Kennedy siblings figure in a saga rife with romance and tragic endings.

(YourDigitalWall Editorial):- Pittsburg, Oct 19, 2019 (Issuewire.com) – Figuring prominently in politics and society, the stellar public lives of the Kennedy children belie unimaginable personal turmoil, all stemming from their father’s relentless drive for them to succeed.

Beatrice Cayzer digs deep into the archives of history and public consciousness, and adds a little literary spin, to tell the story of JFK; his eldest brother, Joseph Jr., who was groomed to become president before he was; younger sister Kick, the darling debutante; and youngest brother, politician Bobby. All three would meet grisly ends, and as Rosie O’Hara probes into the death of JFK years after the event, she and Mark Esterhazy become entangled in a conspiracy that could spell death.

Beatrice Fairchild Cayzer is the award-winning author of the Rick Harrow series. With more than two dozen novels published and many articles printed in prestigious magazines, she still manages to find time for charities and has put up the UK’s Cayzer Museum for Children. She also comes from a distinguished family, the first members of which crossed the Atlantic on the Mayflower and helped establish Virginia. She is married to William Richards and, for thirty years, was married to the late Major Stanley Cayzer, a hero of World War II.

Her work, Kennedys In Love, will be exhibited at the Ottawa Book Expo, to be held at the Horticulture Building in Lansdowne Park, Ottawa, Ontario, on the 20th of October, 2019 from 10 a.m. to 5 p.m. at the Authors Press booth number AZ01. To get the latest update on authors, like and follow Authors Press on Facebook, Instagram, and Twitter.

Authors Press is an online publishing company and book reseller catering to the needs of both experienced and aspiring authors as well as readers. They offer the best publishing solutions for full-time and independent authors. The company’s team of proofreaders, editors, designers, and publishing professionals are committed in fulfilling industry standards for their client’s work to be published, marketed, and sold.

More information about the author and the event are available at www.authorspress.com. 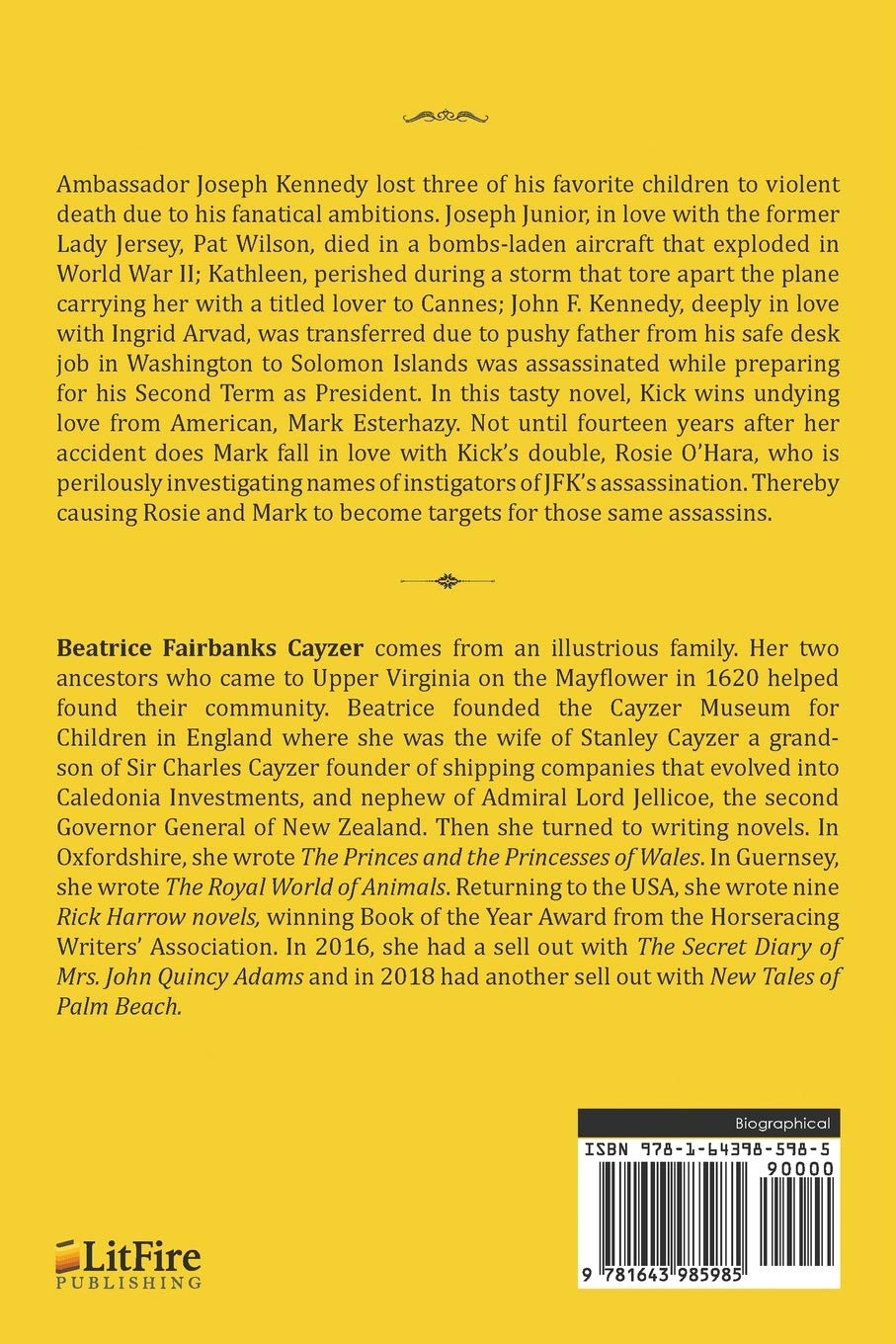 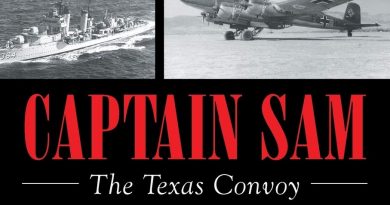 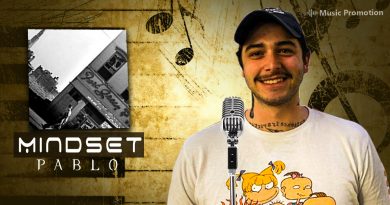 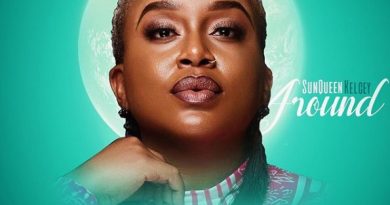 December 20, 2019 issuewire Comments Off on Have a blast this weekend with the addictive beat and rhythm of SunQueen Kelcey’s latest track ‘Around’