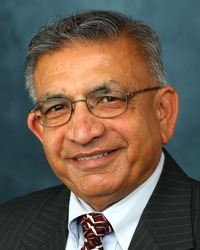 (YourDigitalWall Editorial):- New York City, Oct 21, 2019 (Issuewire.com) – Dr. Vasa is a board-certified neonatologist, who is on staff at Mercy Hospital & Medical Center in Chicago, Illinois. Founded in 1852, Mercy Hospital & Medical Center holds the privilege of being Chicago’s first chartered teaching hospital. Since its founding, Mercy has become an integral part of the city, advancing its mission to provide access and compassionate care to communities. Today, patients find care that combines world-class medicine with compassion, convenience, and an undeniable spirit that sets it apart from other city hospitals.

In regards to his education, Dr. Vasa earned his medical degree from the Maharaja Sayajirao University of Baroda in Vadodara, India, he then completed his residency at SSG Hospital in Vadodara. Upon relocating to the United States, he went on to complete his residency in pediatrics at Beth Israel Deaconess Medical Center in Boston, Massachusetts in 1975, followed by his fellowship in neonatal-perinatal medicine at NYC Health and Hospitals/Bellevue Hospital Center in New York, New York in 1977. Dr. Vasa then voluntarily joined the U.S. Army and served for two years as Director of Neonatology and Assistant Chief of Pediatrics at Fort Campbell, Kentucky.

Highly involved in both local and international organizations, Dr. Vasa served as the President of the Indian American Medical Association in Chicago, working to set up educational programs for the community, as well as a free health clinic in the Rogers Park area. He has also worked with the Asian Human Services Family Health Center in the West Rogers Park area and three other similar clinics for over 10 years. He has led the American Heart Association’s “Save Children’s Lives” initiative in the State of Gujarat with the goal of reducing the mortality rate of children under five years of age.

Neonatology is a subspecialty of pediatrics that consists of the medical care of newborn infants, especially the ill, or premature newborn. It is a hospital-based specialty and is usually practiced in neonatal intensive care units. Neonatologists generally diagnose and treat newborns with conditions such as breathing disorders, infections, and birth defects, as well as coordinating care and medically managing newborns born prematurely, critically ill, or in need of surgery. Dr. Vasa’s clinical focus is on the clinical management of high-risk neonates at delivery and in the neonatal unit.

Outside of work, besides running, he enjoys photography, traveling, music, and hiking challenges. He has two daughters who are physicians and are married to physicians.

About FindaTopDoc.com
FindaTopDoc is a digital health information company that helps connect patients with local physicians and specialists who accept your insurance. Our goal is to help guide you on your journey towards optimal health by providing you with the know-how to make informed decisions for you and your family. 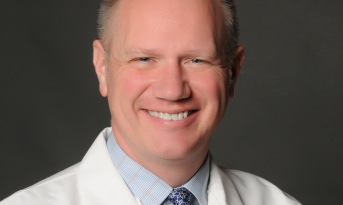 September 25, 2019 issuewire Comments Off on Get to know Otolaryngologist Dr. Douglas Van Daele, who serves patients in Iowa City, Iowa. 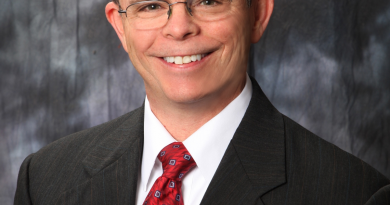 December 17, 2019 issuewire Comments Off on James M. Tracy, DO, an Allergist and Immunologist with Allergy, Asthma and Immunology Associates