Writer plots a unique storyline involving romance with an elder

(YourDigitalWall Editorial):- Pittsburg, Dec 9, 2019 (Issuewire.com) – What began as a Missouri woman’s much-anticipated trip to Europe to celebrate her upcoming 70th birthday quickly turns into a romantic thriller filled with unexpected turns around every corner. Told through the eyes of Rebecca Graham, the book takes the readers on a twisting journey of adventure, danger, the underworld, and the unexpected romance. Just when it seems safe to relax, a new development sets off another alarm, causing one to fear for Rebecca’s safety, wonder whether her new-found love can survive, and scramble to solve on unfolding mystery after another one. The surprise ending will make the time spent on the journey with Rebecca well worth the wait.

Dee Turner, an Amazon customer says, “THIS IS A MUST READ BOOK!!!” It’s a book you won’t want to put down. First I’d like to say the relationship between Rebecca and Mikael is one that every woman longs for. Secondly, the relationship of each character in the book is very meaningful and closely connected, and OMG, the details and descriptions throughout the book has you feeling as though you’re right there. Lastly, the adventure, twist and each sequence of events that take place – from the awesome relationship between Rebecca and Mikael to… (You’ll have to read the book) is what makes it all worth the while. In my opinion, this is a Best Seller.”

Theresa E. Cobb, known to her friends as Teri, a mother and grandmother. Born and educated in St. Louis, Missouri. With a degree in Management and Supervisory Development, she was able to excel in her career. Twice retired, first from the largest Newspaper in St. Louis and second from one of the largest Insurance Company. While working for the newspaper she became second and first Vice President of the Newspaper Guild. This is her first book, but hopefully not her last.

Theresa’s work will be exhibited at the Miami Book Fair Street Fair weekend, to be held at Miami Dade College (Wolfson Campus) in downtown Miami this coming November 22 24 at the Authors Press booth. To get the latest update on authors, like and follow Authors Press on Facebook and Twitter.

Book copies are available at Authors Press, Amazon, Barnes and Noble, and other online book retailers.

Authors Press is an online publishing company and book reseller catering to the needs of both experienced and aspiring authors as well as readers. They offer the best publishing solutions for full-time and independent authors. The company’s team of proofreaders, editors, designers, and publishing professionals are committed to achieving industry standards for their client’s work to be published, marketed, and sold. 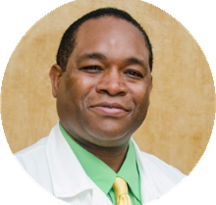 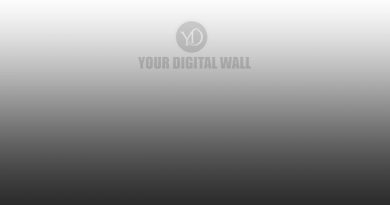 November 5, 2019 issuewire Comments Off on Levolution Establishes its First Group of Service Providers 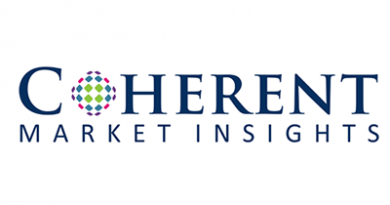