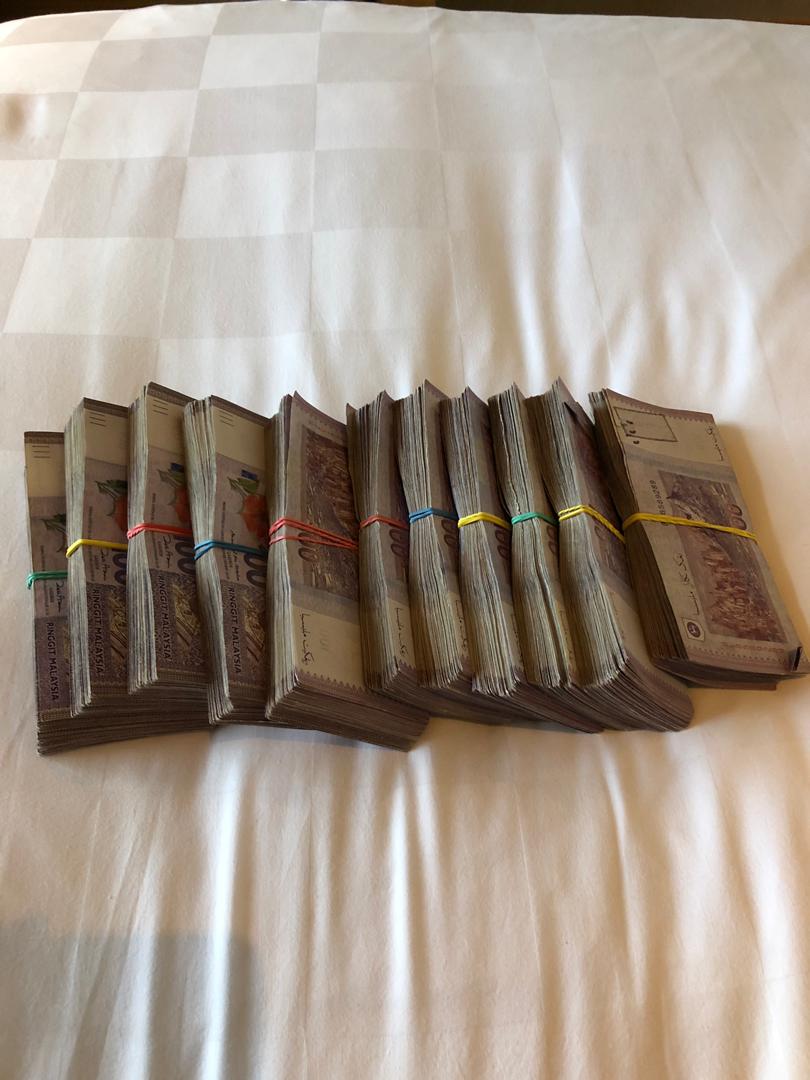 (YourDigitalWall Editorial):- Pahang, Dec 10, 2019 (Issuewire.com) – A legal complaint filed by one of the customers of Genting Casino who was involved in a game session claimed that they have cheated him of an estimated amount of 3.5 million Malaysian Ringgit. The incident took place on the 20th of July 2019 over a game hosted at VIP Room A2 in the Genting Grand Casino Malaysia Berhad. The allegations claim that the public casino company utilized a modified poker shoe or Shoe Deck in the game where the plaintiff who goes by the name Hansel Cui suffered the substantial loss and the actual amount is much more than what has been claimed in the lawsuit. The whirlwind incident that shook the entire gambling spectrum has everyone questioning the credibility of gambling establishments that form one of the major recreational pursuits of urban life.

As per the chronological claims of the events, Hansel Cui took the complaint to the duty floor manager right in the spot but she allegedly denied the knowledge or possibility of any discrepancy at the casino and walked away from the vicinity. In an interesting turn, the employee who was dealing with the game with Mr. Cui was also simultaneously replaced by another man by the time he returned to the game board. Genting’s involvement in fraudulent activities has been reported by other customers previously as well. But this time, the victim was able to provide enough proof, details, and alibis to support his claims. The various details that the victim has unveiled during the ordeal have substantial strength to support his claims. With an amount of more than 3.5 million Malaysian Ringgit involved in this legal debacle, the question is not just about getting just verdict but also an insightful plunge into the ugly side of the gambling business that has captured the world in a frenzy of obsessive practices.

Mr. Hansel Cui took his official complaint against the Genting Barhad Malaysia along with his first coverage police report to the high authority and management unit of Genting. However, the head of the department of the casino returned the complaint with a ‘No Conclusion’ answer, something which is both suspicious and criminalizing at the same time. The simple answer is if Genting was indeed not part of any such secret scandal, their authorities would not have dropped the claims without any explanation or legal clearance.

In fact, Hansel Cui demanded to review the CCTV footage of the room where the game was being played in the presence of some of the highly posted individuals of Genting to provide clarity to his allegations. But as expected, he was denied of any reviewing of CCTV footage and rejected his requests on the basis of their guidelines on ‘private and confidential’ sharing of visual formats. This put more notes of questionability on Genting and their gambling standards, hence putting them under the light of suspicion and functional peculiarity.

What shook Hansel Cui beyond his means is that way before investigations could start, the way he was treated by the Genting management was unexpected. Being a customer, their priority should have been to comply with his requests for preliminary investigations. However, the way they denied cooperation with everything and hindered with follow-up investigative measures are raising more questions.

After failing to receive any cooperation from the management of Genting, a legal letter has been sent over to them in demand for follow up investigations and other explanations over the incident. The notice says that in case Genting refuses to obey the orders issued by the notice, Hansel Cui will take the complaint further to the local high court for justification and settlement of his lost amount and other inconveniences. Hansel Cui became the first-ever individual to go against Genting’s huge repute and take the case forward into court.

Genting Casinos is one of the biggest in all of Malaysia and the recent allegations will put a mark in the empire that they have built over the years. At the same time, if they are guilty of any such discrepant activities, everyone should also receive a fair and impartial verdict. Especially for Mr. Cui, the involvement of an amount so large has made the premises of the case all the more intriguing. 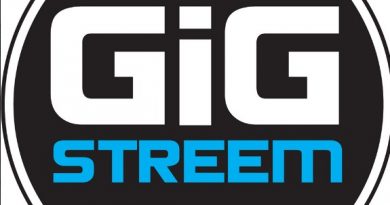 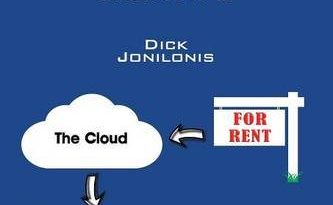 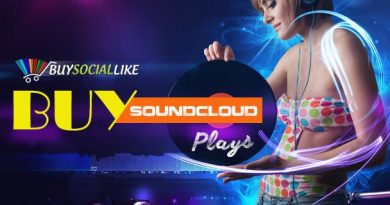 September 4, 2019 issuewire Comments Off on Buy Soundcloud plays to endorse your music and get new fans in the safest way