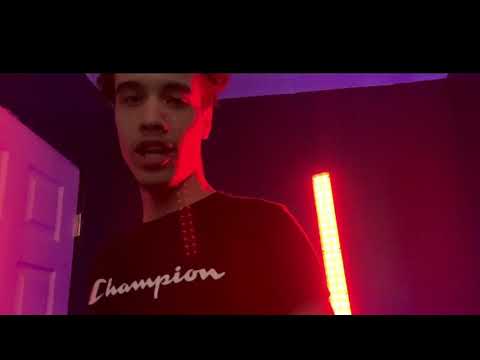 Atlanta, Nov 18, 2020 (Issuewire.com) – The genre of hip hop and rap was established based on limitless self-expression that brings out the truest reflection of society and the world. Rising hip hop artist from Savannah, Georgia, Capoff Quan has been making his way to the top with his brutally honest and original hip hop resonance that has created quite a sensation in the contemporary music industry. After years of vigorous practice, the brilliant artist has finally dropped his first official creation called ‘Really‘ on major streaming platforms. The song is an optimization of his exceptional creative imagination that brings out the truest capability of the artist at rhyming flawlessly aligning with the rhythmic flow perfectly. The laid-back yet potent vocal of the artist heats up the performance bringing in some groovy sonic effect.

Driven by his raw passion and genuine love for the art of creating something unique and original thematically, the brave and prolific artist has devoted most of his time to establishing his inimitable soundscape. Heavily influenced by the works of his big brudda OFM JAYY boosie, MO3, bloody jay, sauce walka, a lot of OGs with their own flavor and sauce, the brilliant performer has formed a musical kingdom that has the purpose of creating a mental bond with the listeners. Armed with his dynamic storytelling attributes, the articulate musician paints a vivid picture of his real-life experiences that has the power to inspire the mass.

Working independently currently, Capoff Quan plans to deliver tons of quality music to hip hop enthusiasts all around the world in the near future. His debut release ‘Really’ offers an interesting combination of old school resonance and new-age rhyming pattern that brings out the best of both eras. The song features a blissful instrumental flicker that dominates the entire production with its subtle yet potent acoustic presence. The sublime lyrical illustration depicting the true picture of pain and struggle that people go through in real life relates to the listeners on so many levels. He is currently working on his upcoming projects with high intensity. Follow him on YouTube and Instagram and be updated about his music and future works.

Check out this link to watch this video on YouTube: 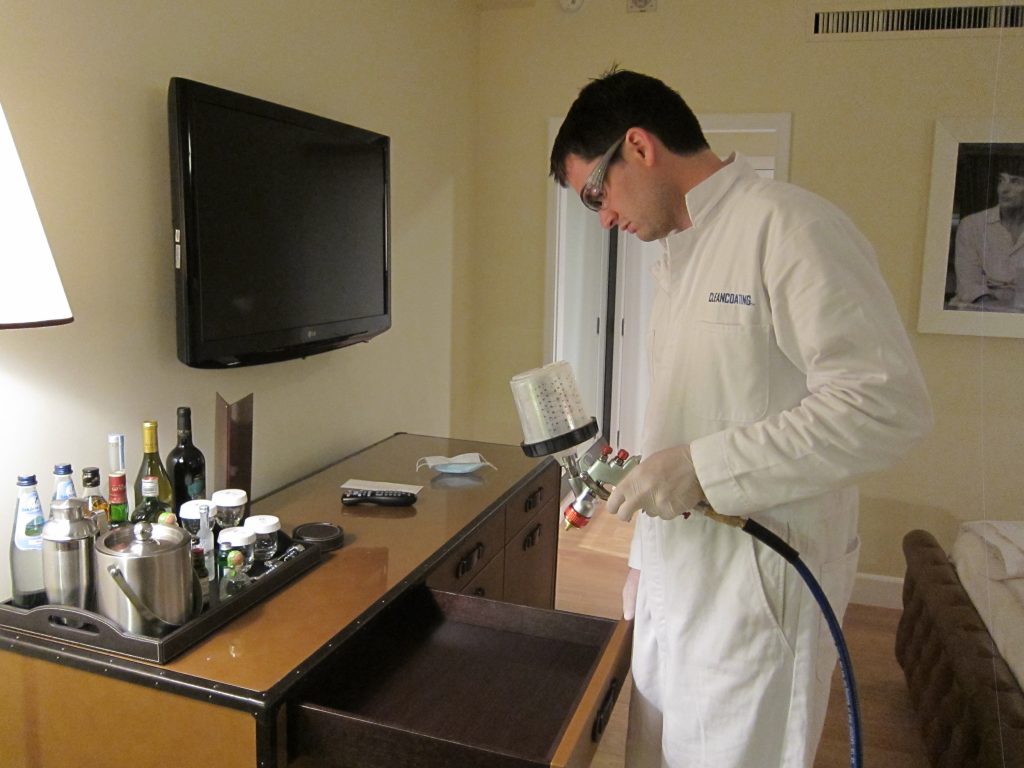