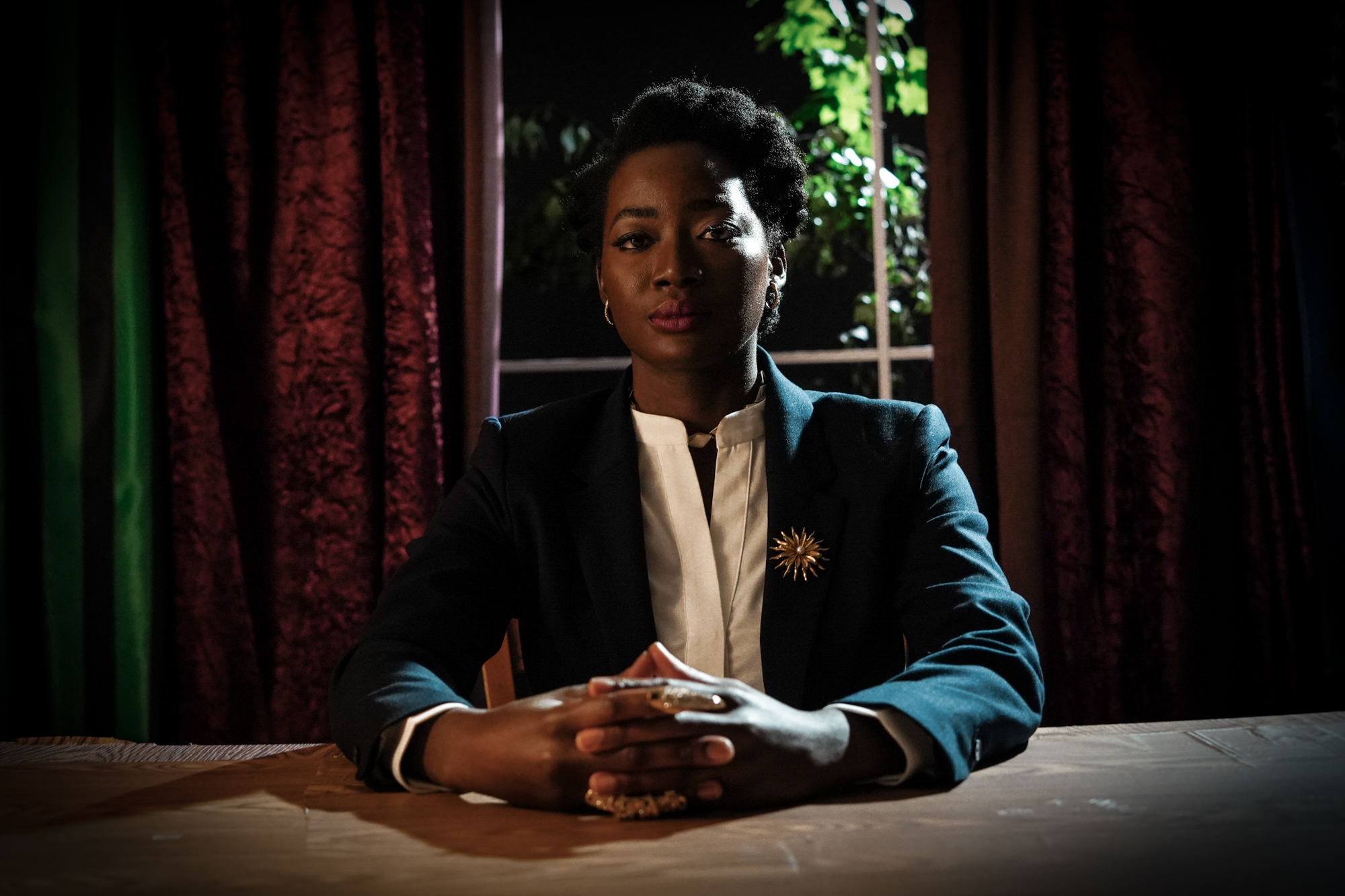 Independent Film Tackles Capitalism, Cannibalism and Race During The Pandemic

This fall The Notice Blog kicks off their crowd-funding campaign and virtual tour to present Willow, a film by Paul Notice an Afrofuturist, Anti-Capitalist Womanist Horror film. Willow, a film by Paul Notice stars Anne-Marie Agbodji* as Sasha Obama II (yes the granddaughter of America’s first Black family, The Obama’s, youngest daughter,) set in 2068 the world literally runs on the blood of Black and Brown bodies, a new day has finally come.. at a price. A vivid retelling of Audrey Lorde’s adage: “the Master’s tools shall never dismantle the master’s house” –  ‘Willow’ explores a less innocuous understanding of American society, through exploitation, relationships and capitalism.

“We witnessed Stacey Abrams deliver Georgia to the Democrats with her “Fair Fight 2020” initiative. We witnessed Black churches and seniors hand Biden the Democratic Primary in South Carolina. And we witnessed a Black Woman single-handedly turn the tides of the 2020 Presidential Debates with a simple reminder to an interrupting Vice President Pence, that she, was “Still Speaking,” declares Paul Notice, Writer, Director and Executive Producer of Willow, “And yet, this still is not nearly enough of these people reflected in our movies. We need to see more images of Black Women in power. We need to depict them as the saviors they are in real life, on screen.  We need a film like “Willow.”

“Willow”, a film by Paul Notice will become a part of the genre of BIPOC horror films that have received great success with blockbusters such as M. Night Shyamalan’s to “The Sixth Sense” to Jordan Peele’s “Get Out” and “Us”. The Notice Blog and a team of BIPOC producers – Suswana Chowdhury, Katrina Reid, and Pierre-Jean Gonzalez look forward to raising funds and awareness for the film through the 30-day crowdfunding campaign – NOW EXTENDED THROUGH DECEMBER 23 – on Seed and Spark  as well engage in conversations about future of filmmaking with the following upcoming virtual events:

WILLOW, a film by Paul Notice

*Principal Actor playing President Sasha Obama II. Anne-Marie is the main actor featured in the trailer and crowdfunding video. Another actor will be cast in the titular role to play the character. 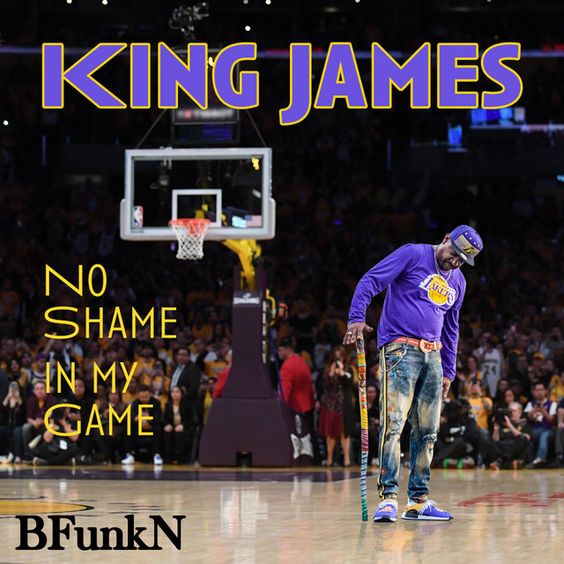