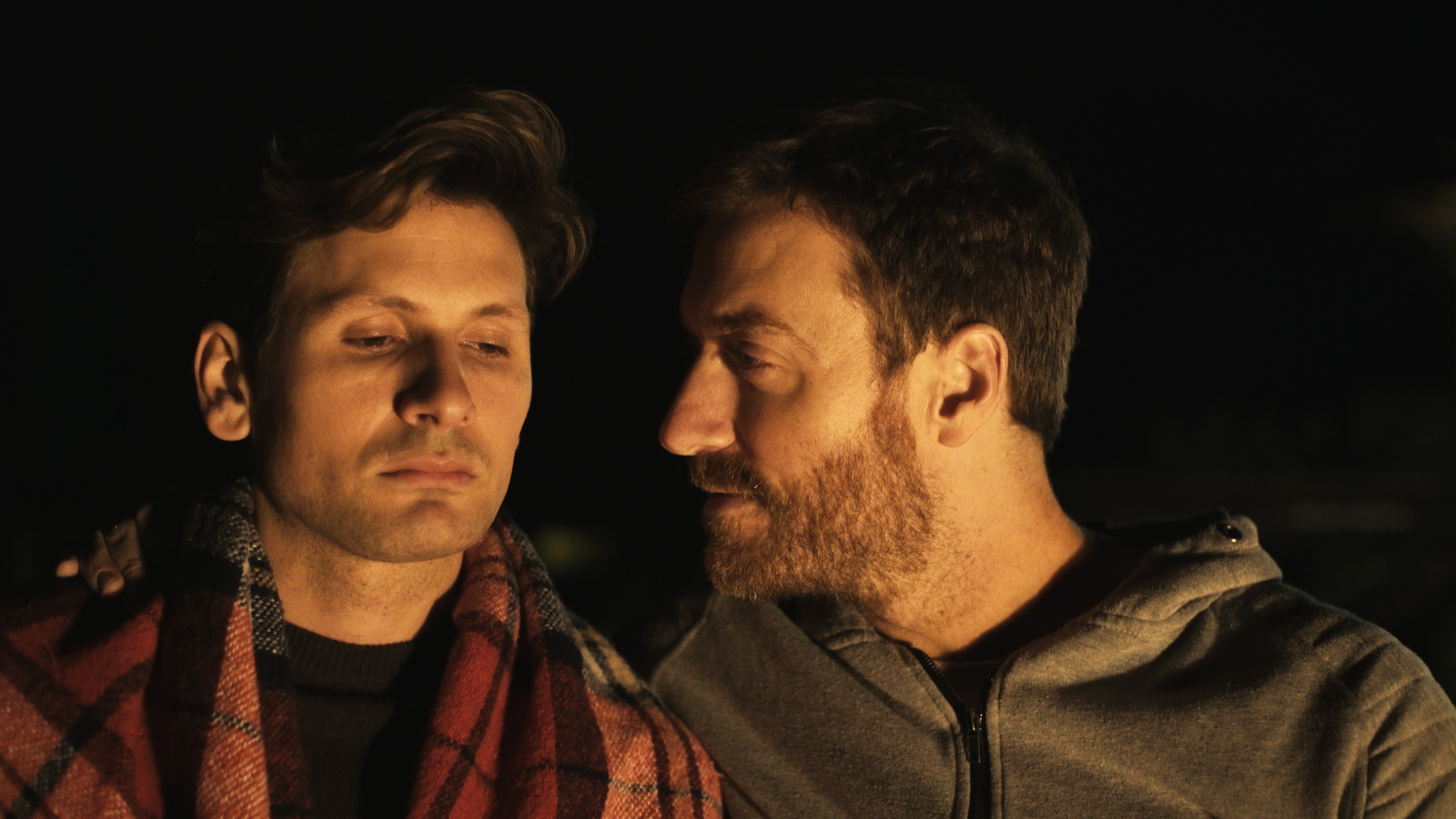 New Gay Thriller comes out on December 1st in the USA.

True to the increasingly digital times, the film tells the story of a meeting via an app. When Robert (Pau Masó), a recovering alcoholic, returns to Budapest, he meets the enigmatic Hugo (Matthew Crawley). The fascination develops quickly and they decide to go on a spontaneous weekend getaway. What begins as an idyllic trip, takes a sinister turn when Hugo’s true intentions are revealed.

Love, tension, passion, and the unexpected twist – the film checks all the boxes for an upcoming hit.

The film is a work of a prolific young Catalan actor/director who has already directed several films including Aleksandr’s Price and Borderline.

But you can trust in ‘Complete Strangers’ to be thrilling entertainment.

The movie will be available on all major platforms starting December 1st. 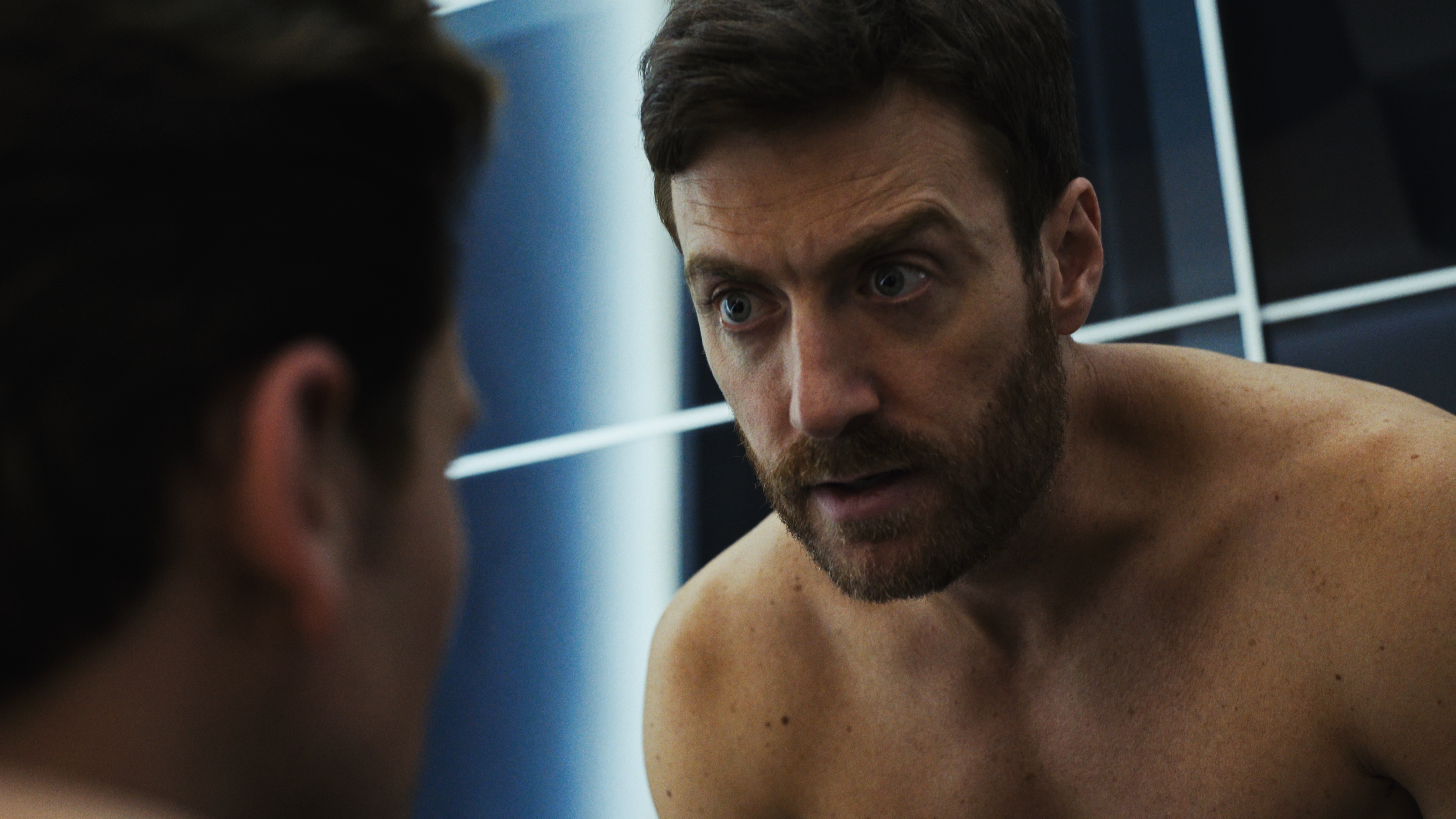 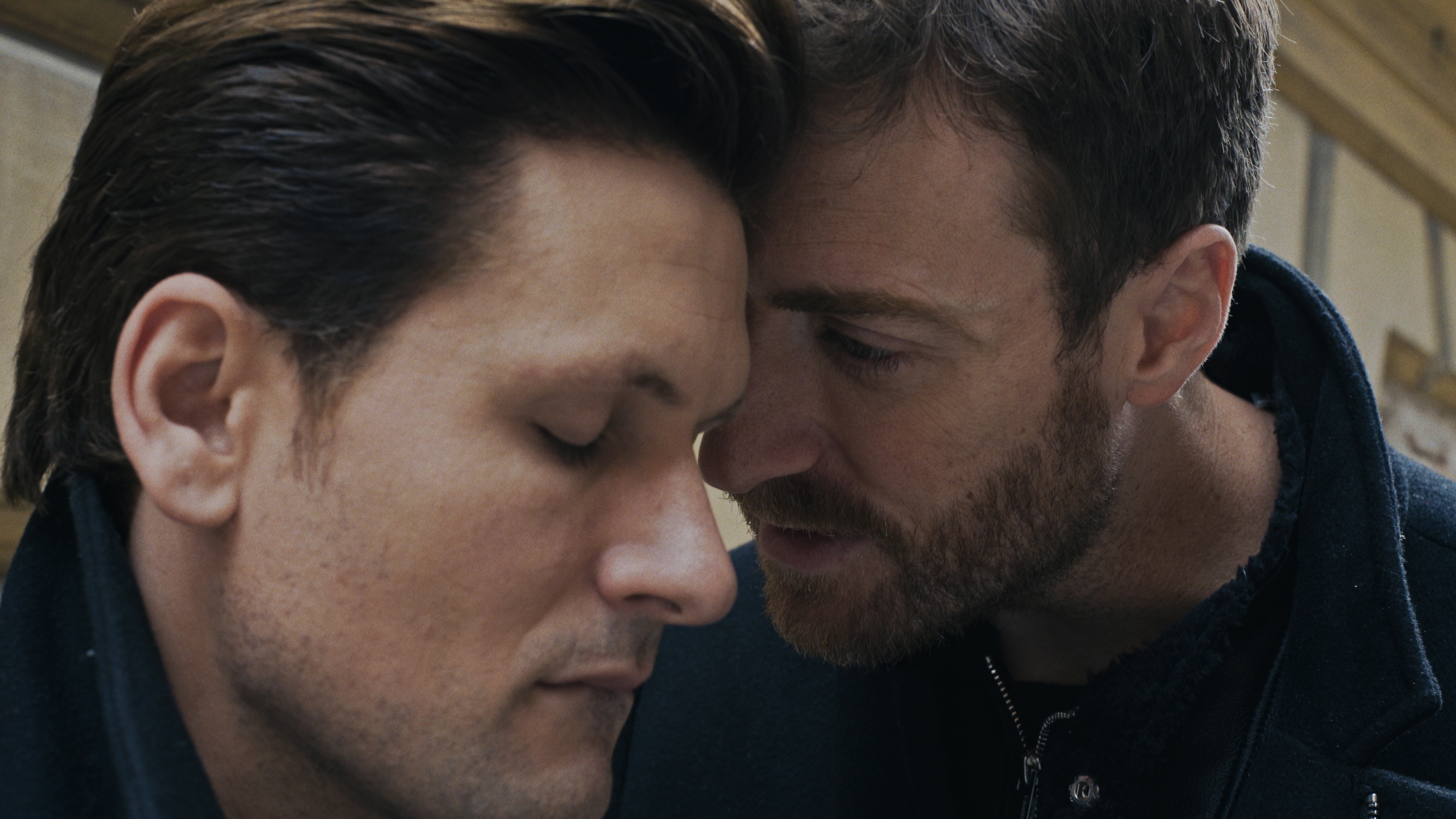 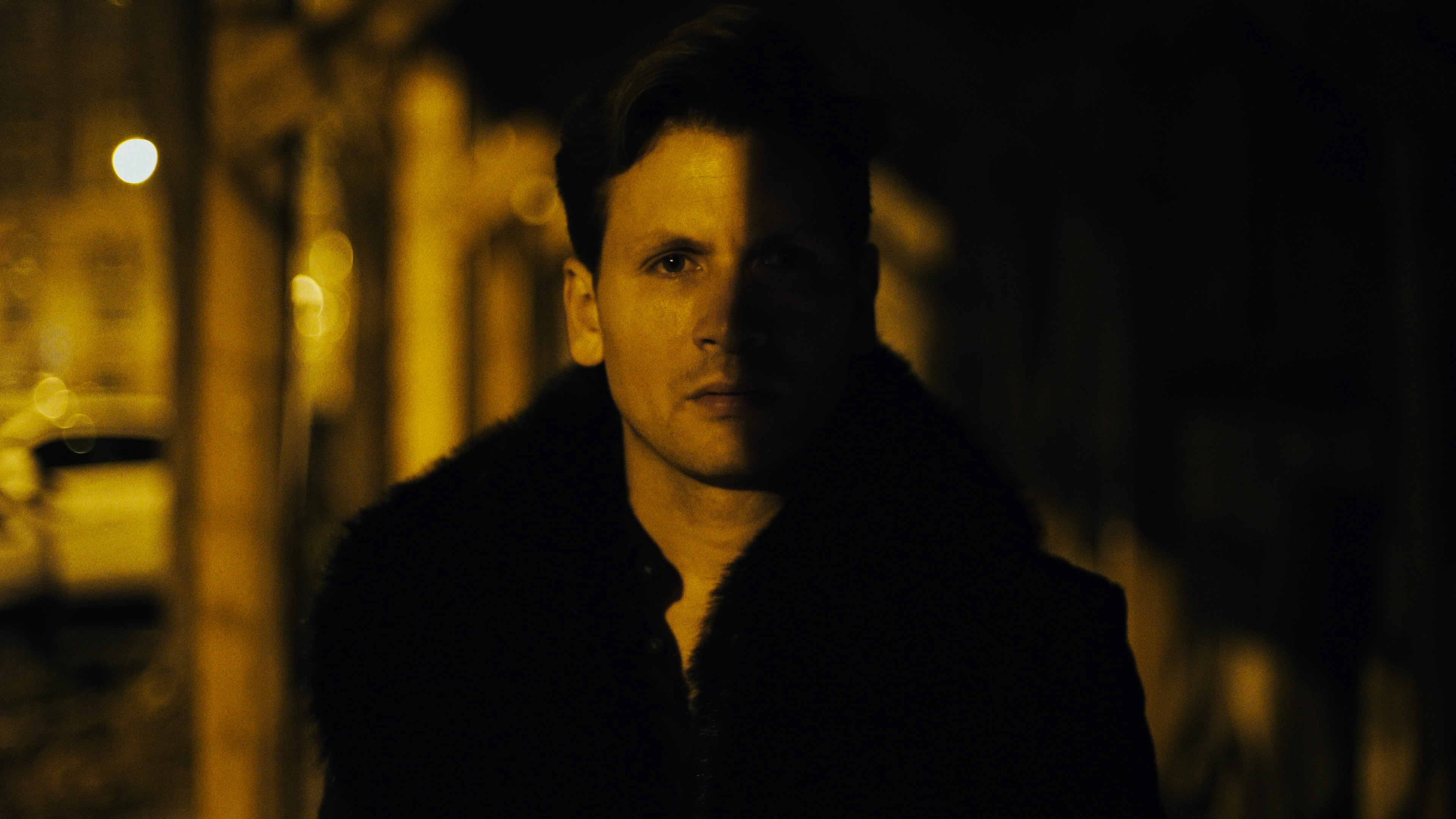 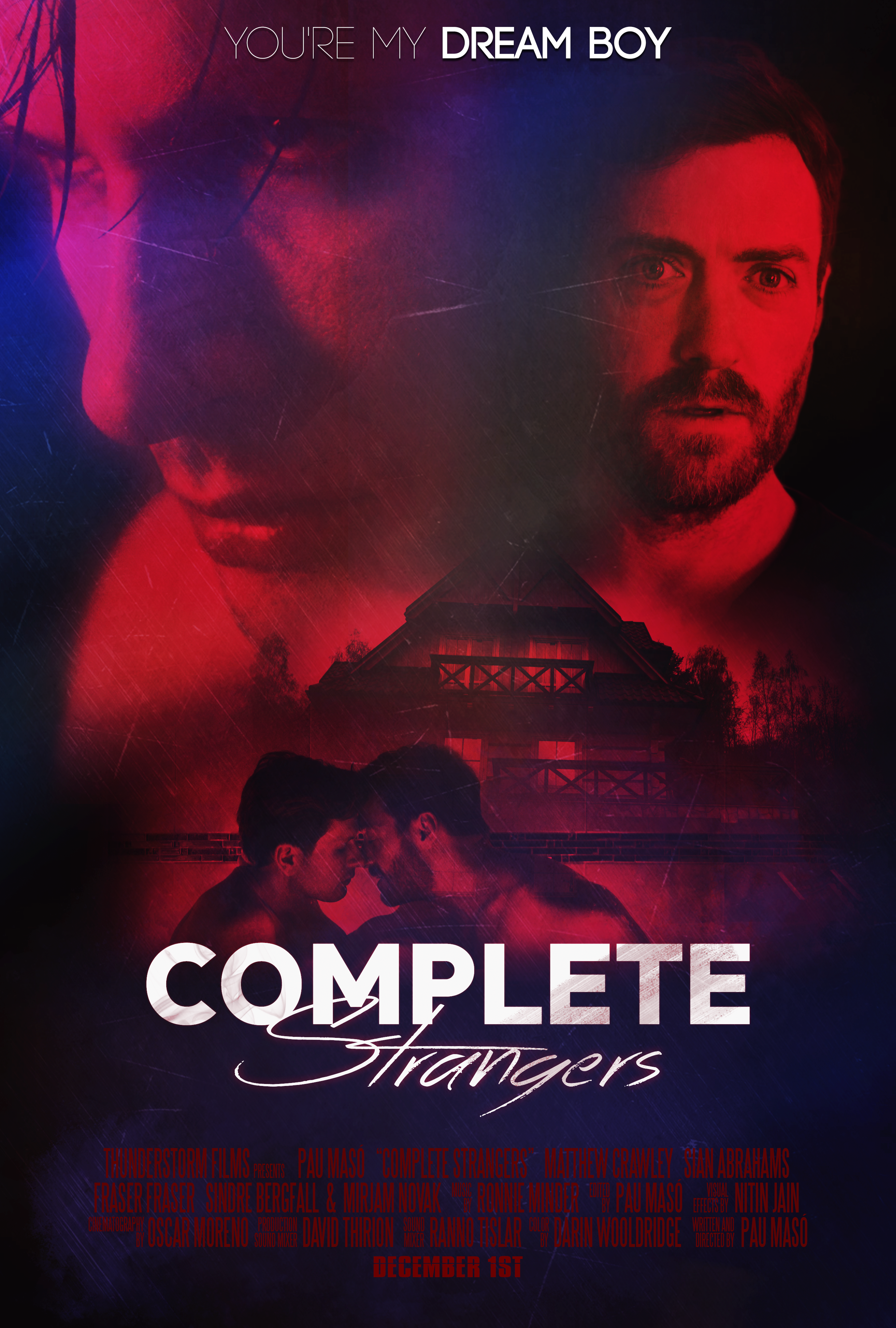 New Gay Thriller comes out on December 1st in the USA. (YourDigitalWall Editorial):- New York City, Nov 27, 2020 (Issuewire.com) – A new exciting creation from Pau Masó available now via Passion River Films! True to the increasingly digital times, the film tells the story of a meeting via an app. When […] 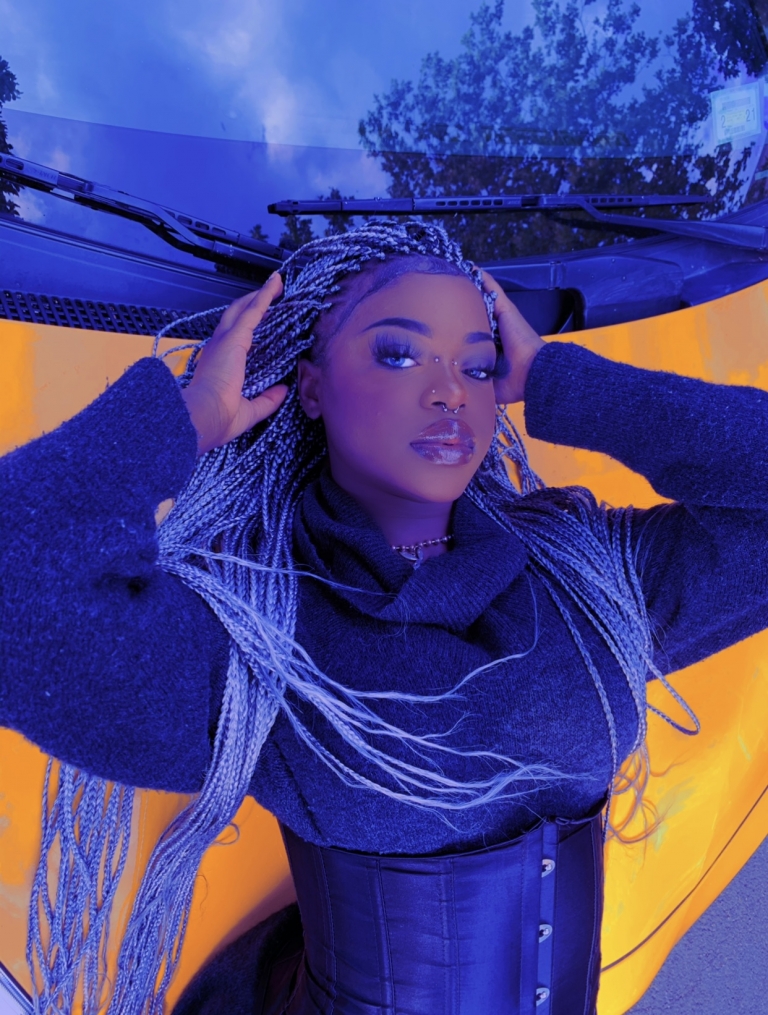