In seven years of activity, the restaurant website has became one of the most popular dedicated to food lovers: now Sluurpy is going to expand in Columbia

(YourDigitalWall Editorial):- Bogota, Dec 3, 2020 (Issuewire.com) – Sluurpy is taking his next challenge to land abroad from the country where was born, Italy. It means doing so by placing its digital information competencies to the service of restaurateurs worldwide. The website has gain acknowledgment in several countries such as France, England, Germany, the United States, and of course Italy, its birthplace. Thanks to 2,5 millions of users per month and 4 million restaurants enlisted, it is strategy is to keep on providing its service of giving joyful and delightful data about the food.

Next Sluurpy’s challenge is to provide the same services in Columbia with a complete Social Network vertical for food lovers: from digital menus, photos of restaurants, the possibility to scroll a feed with the suggestion of closest restaurants in the nearby of the users, and more. So far, Sluurpy has collected in Columbia more than 1.300 digital menus and enlisted 15.000 restaurants, with a collection of more than 160.000 thousands photos of dishes.

Indeed Sluurpy knows the value of Columbian and South American cuisine in general. Colombia is a big country, so each region has its own typical traditional dish. The food and wine panorama of this country is a surprising mix of flavors and smells, a cuisine that varies from region to region, following the geographical configuration of the country. Mountain ranges, valleys, deserts, and rainforests, in one word: diversity. This is the main feature of Colombia, a country in Latin America that this year hosted the Latin America’s 50 Best Restaurants.

And Columbians are “starving” of websites to have more detailed information about prices and dishes: so far, no big web player has thought of South America as a strategic place to grow. On the other hand, Sluurpy‘s administration is committed to work for increasing his awareness and build a long-term reputation among the population of Bogotà.

In this regard, Sluurpy’s CEO, Simone Giovannini, stated: “We think that a major effort needs to be implemented in order to get our position stronger worldwide. South America represents an asset, since it is an entire continent where a lot of restaurants are placed, Internet users are dramatically increasing but there is no service regarding the provision of digital information and original menus of the restaurant. We will be the first to apply an aggressive tactic in collecting menus and information about dishes from people and restaurant owners.”

However, Sluurpy is not just expanding in Bogotà’s country: the digital “square court” of Sluurpy is widening among millions of restaurants placed in than 67 countries. 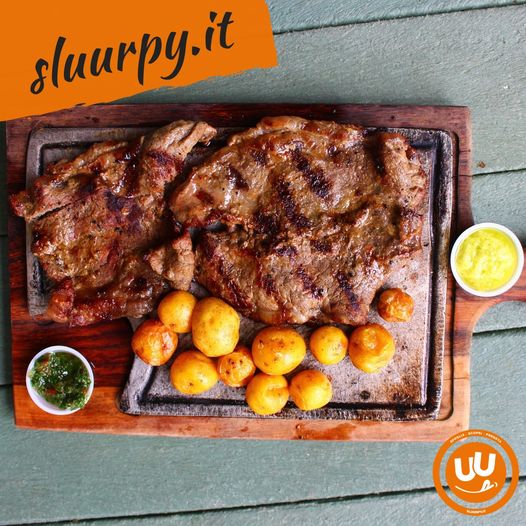 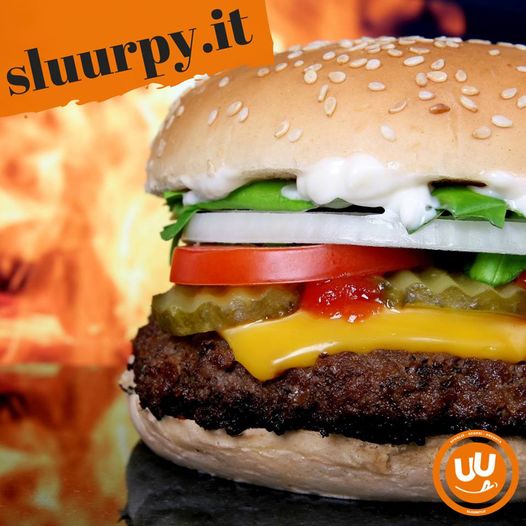 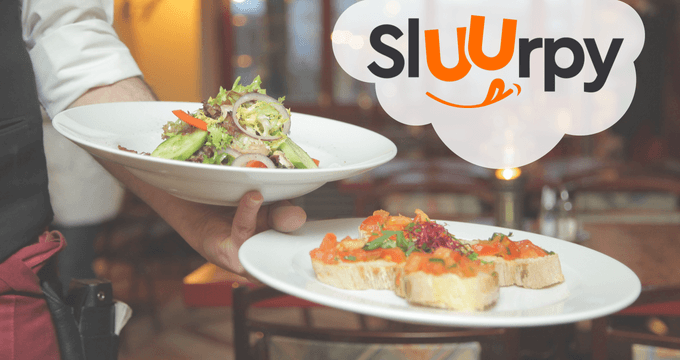 In seven years of activity, the restaurant website has became one of the most popular dedicated to food lovers: now Sluurpy is going to expand in Columbia (YourDigitalWall Editorial):- Bogota, Dec 3, 2020 (Issuewire.com) – Sluurpy is taking his next challenge to land abroad from the country where was born, Italy. It […] 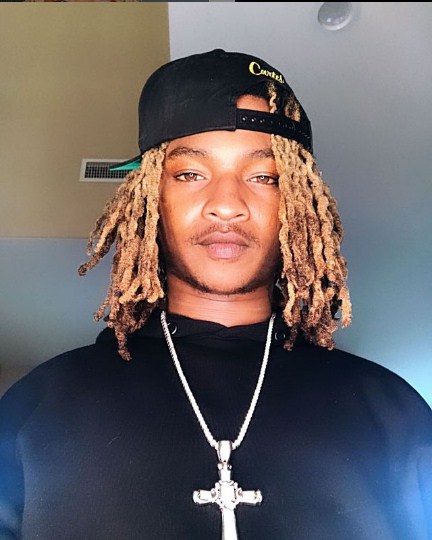