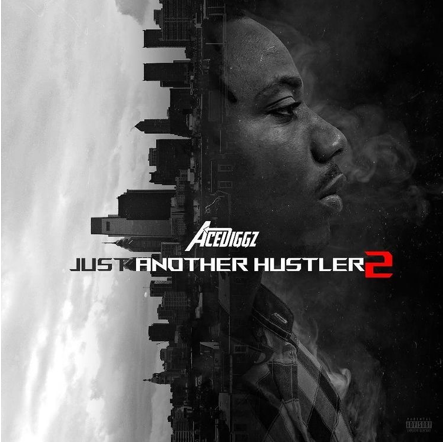 (YourDigitalWall Editorial):- Philadelphia, Dec 4, 2020 (Issuewire.com) – Alfred Manyeah better known by his stage name “Ace Diggz” is a natural-born go-getter. His music has been his passion for years now. Growing up in Philadelphia has had a positive influence on his lyricism and sound. He appreciates the art that comes around Hip Hop. Freestyling in cyphers was a regular thing for Ace Diggz.

Freestyling with his friends always had a positive impact on him and his music and it also kept him focused on becoming better with each bar. His music is relatable. He speaks of real-life situations such as the pain, the natural highs of joy, and also heartbreak. Each of his tracks tells a story and is very enjoyable to listen to. Ace Diggz is currently pushing his most recent release titled “Would You” featuring one of his close friends “Haze” and Philly’s own “Black Deniro”.

Ace likes to show that he’s not only a lyrical rapper but can also keep up with mainstream artists and can create very catchy melodies with songs as well. His diversity will take him far within the industry as he continues to show versatility and pure hustle. Nothing will stop Ace Diggz. Ace recently aired on a top station called Trend City Radio. They featured his single “Would You”. This song is traveling around not only nationwide, but also internationally. The other artists on this track bring out another energy from Ace. It’s an overall hit release. Make sure you show your support and check out his new single now on all platforms. You will not be disappointed.

Ronnie Walka Debuting his Sexy and Soulful song "You and I" 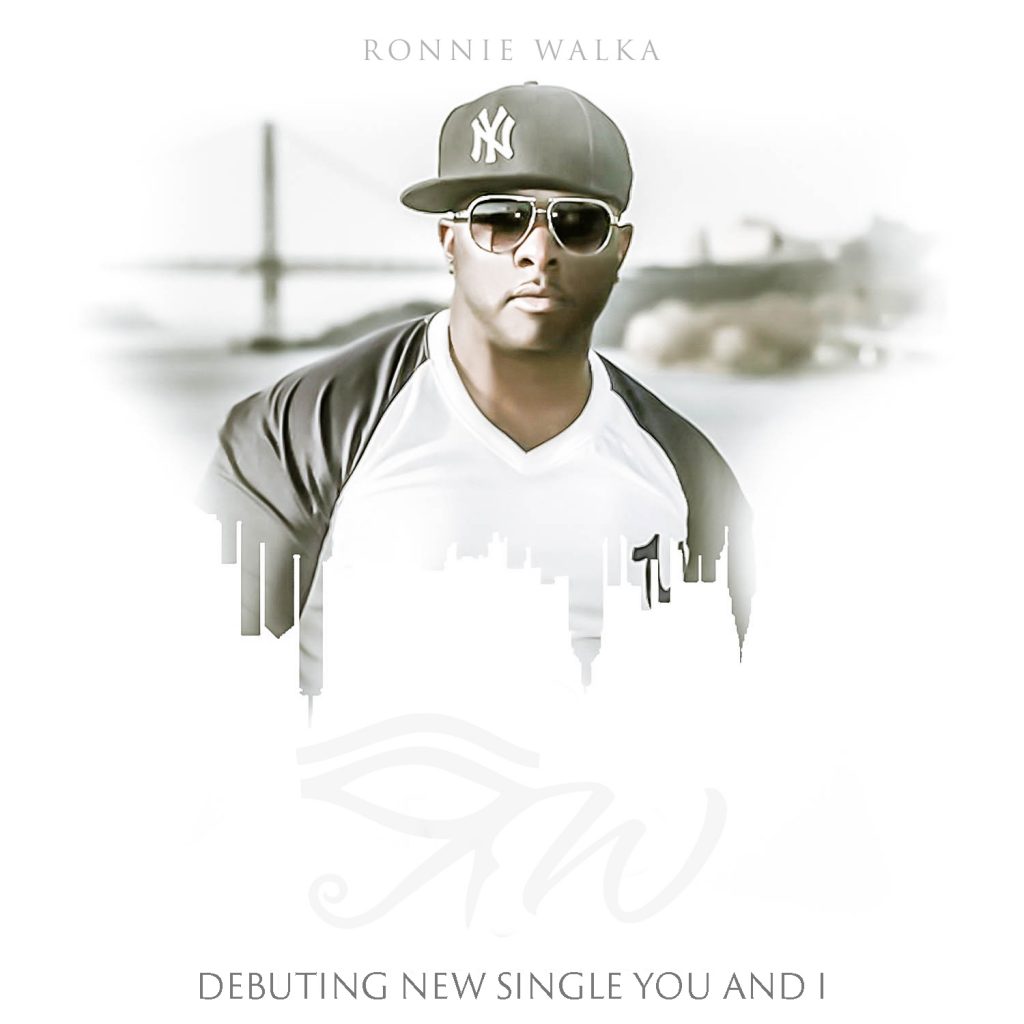