Charlotte, Dec 4, 2020 (Issuewire.com) – Lil OP is the latest rapper to watch. With over 1,000,000 total reaches in just 6 months, he is surely creating the buzz. With his different approach to rap, Lil OP says he looks to create a new sound in the industry. With inspirations from rappers such as Juice Wrld, Nav, Lil Tecca, Drake, Travis Scott, and more Lil OP continues to progress towards being among them in the mainstream industry. While Lil OP hasn’t released any new songs in the past month he has continued to run up his numbers on his latest single “Been A Minute”.

The strains of contemporary hip hop and rap are being put together alongside a captivating rhythmic stream and production by upcoming 16-year-old artist Lil OP.

Upcoming rapper Lil OP is rapidly growing an extensive audience stream with his invasive, creative wisdom and ability to depict that through the weaving of his lyrical structures. Just within a short span of time, his songs have grossed thousands of streams on various platforms. Although he is just 16 years of age, his vision and unique style shows the potential of a global breakthrough. His single, ‘Been A Minute’ is garnering widespread appreciation because of its melodic and catchy beats and turns. As an independent artist, he is paving the way for a career that will lead to bigger opportunities in his scope of creative visions. His music is not supported by any distribution label, production house but still succeeded in gaining traction with his immensely creative and musical fervor.

The artist is gradually becoming an inspiration for the underground rap community. Based out of Charlotte, North Carolina, he has created a soundscape that is unique and eccentric and does not overlap with the existing streams of similar-sounding music. The artist has put his passion and creative vision in one linear progression that has helped him gain more acknowledgements. His popularity on various music-streaming platforms gave him the exposure to reach out to the global crowd. Modern-day hip hop and rap are constantly going through cultural and creative evolution. His recent song ‘For Me’ will further enlarge his personal and artistic growth that will push him towards availing new sound structures and production features in his music.

Artist Lil OP constantly thrives towards improvement and making his soundscape a refined version of his inner mind. Working out of his bedroom, his journey as an artist picked up pace over the past year and has succeeded in garnering widespread audiences. His song ‘Seeing More’ has collected over 100k streams on various platforms collectively and paves the way for yet another successful venture in his career. His upcoming collaboration work with $ofaygo is in the works as he emerges as one of the most promising artists in the scope of hip hop and rap to have come out right now. Follow him on Soundcloud, Spotify, Tidal, and Apple Music to participate in the contemporary resurgence of rap.

Charlotte, Dec 4, 2020 (Issuewire.com) – Lil OP is the latest rapper to watch. With over 1,000,000 total reaches in just 6 months, he is surely creating the buzz. With his different approach to rap, Lil OP says he looks to create a new sound in the industry. With inspirations from rappers […] 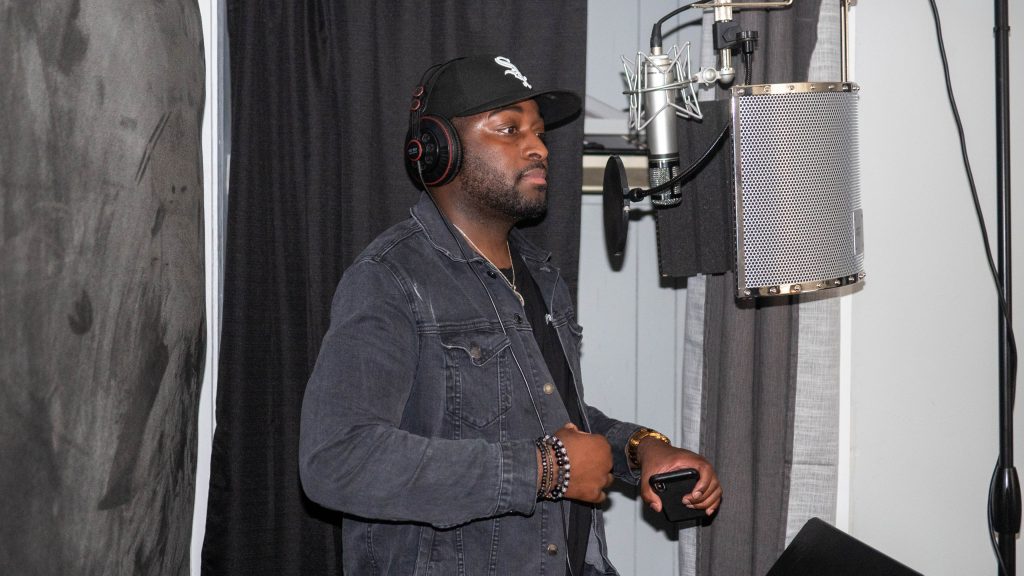