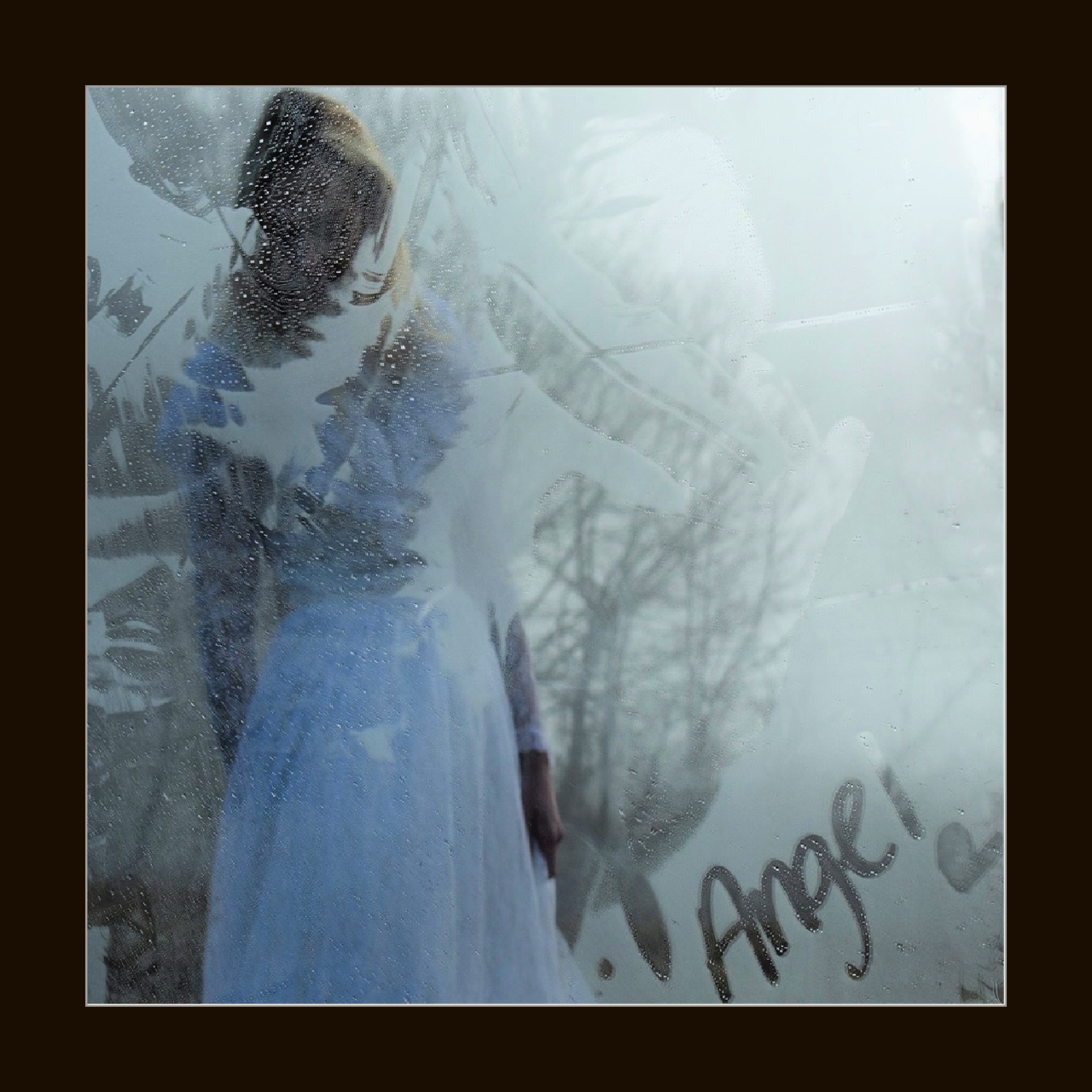 (YourDigitalWall Editorial):- Portland, Dec 4, 2020 (Issuewire.com) – Independent record label HZT Records (Horizontal Trees Music) is proud to announce the addition of Hillstaxx to their roster. Hillstaxx is an Americana singer-songwriter with a broad powerful vocal range. “She will make you feel what you are listening to”, says Co-Writer & Producer Allen Foster. “We are excited for the world to hear her voice” 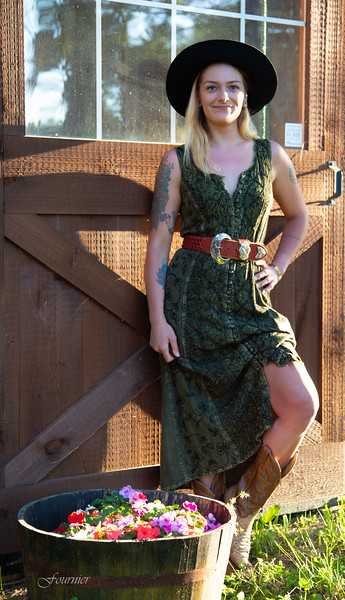 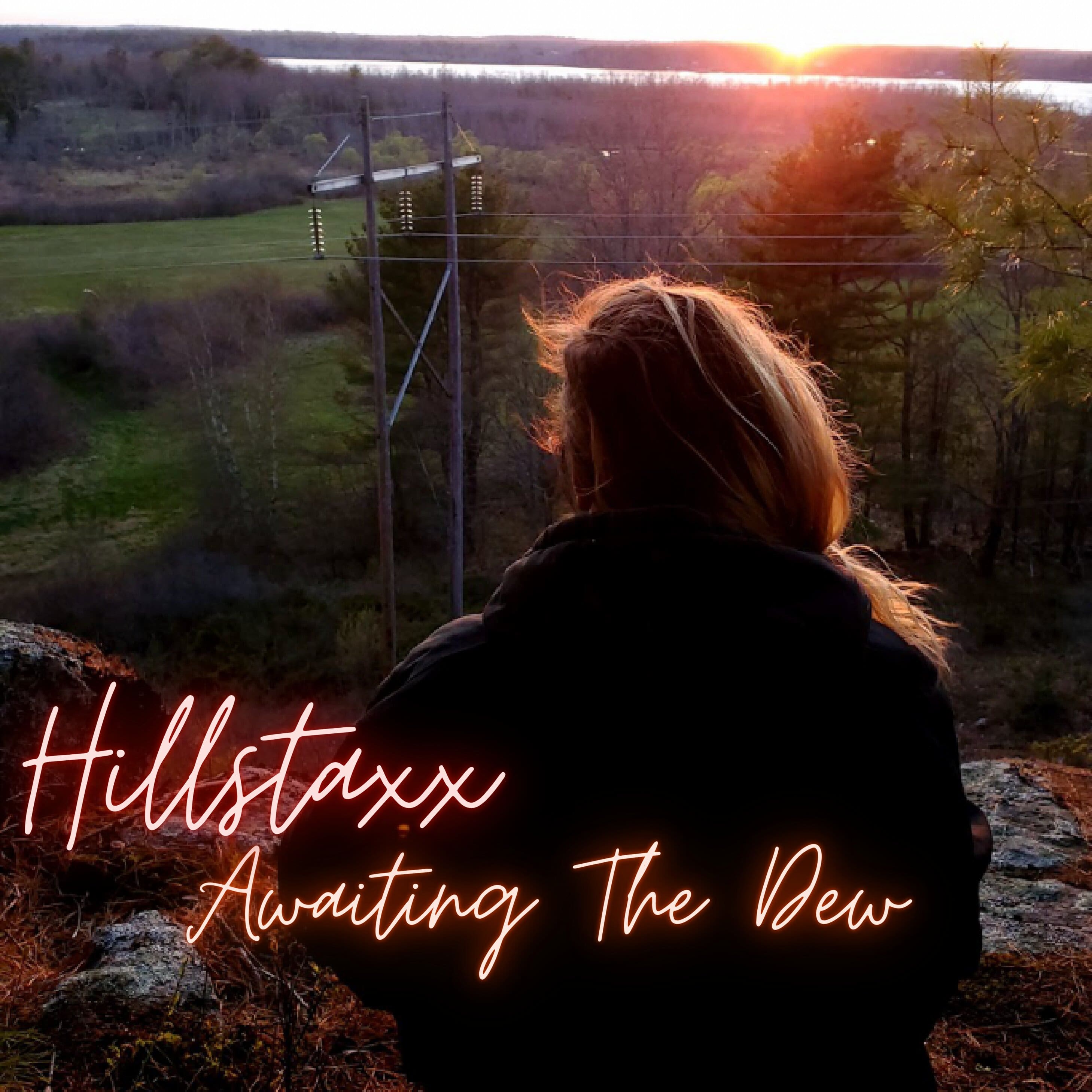 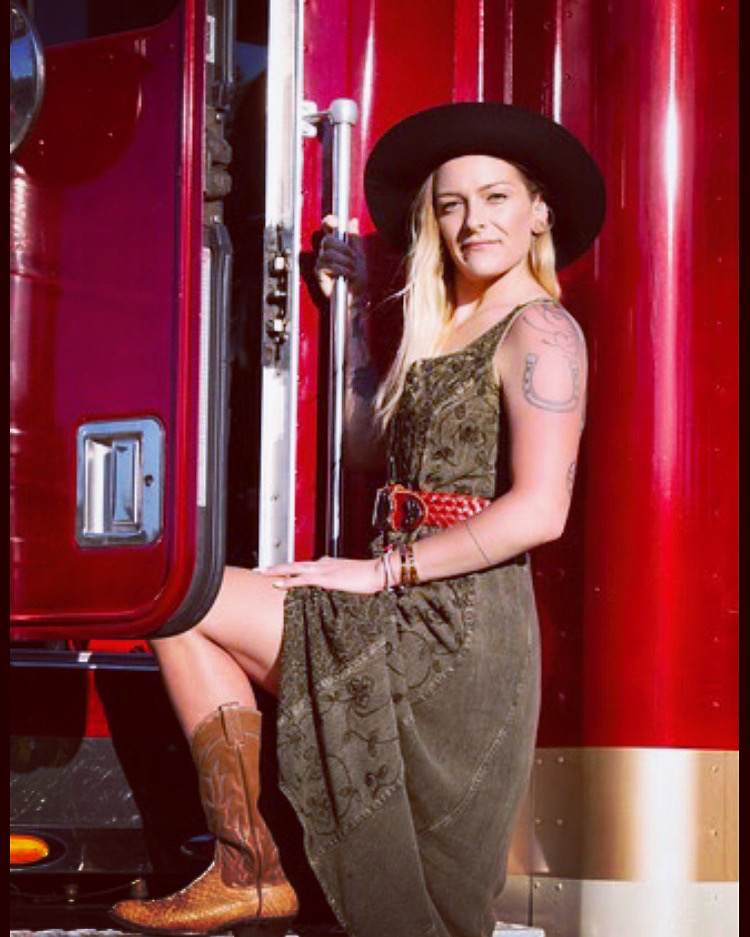 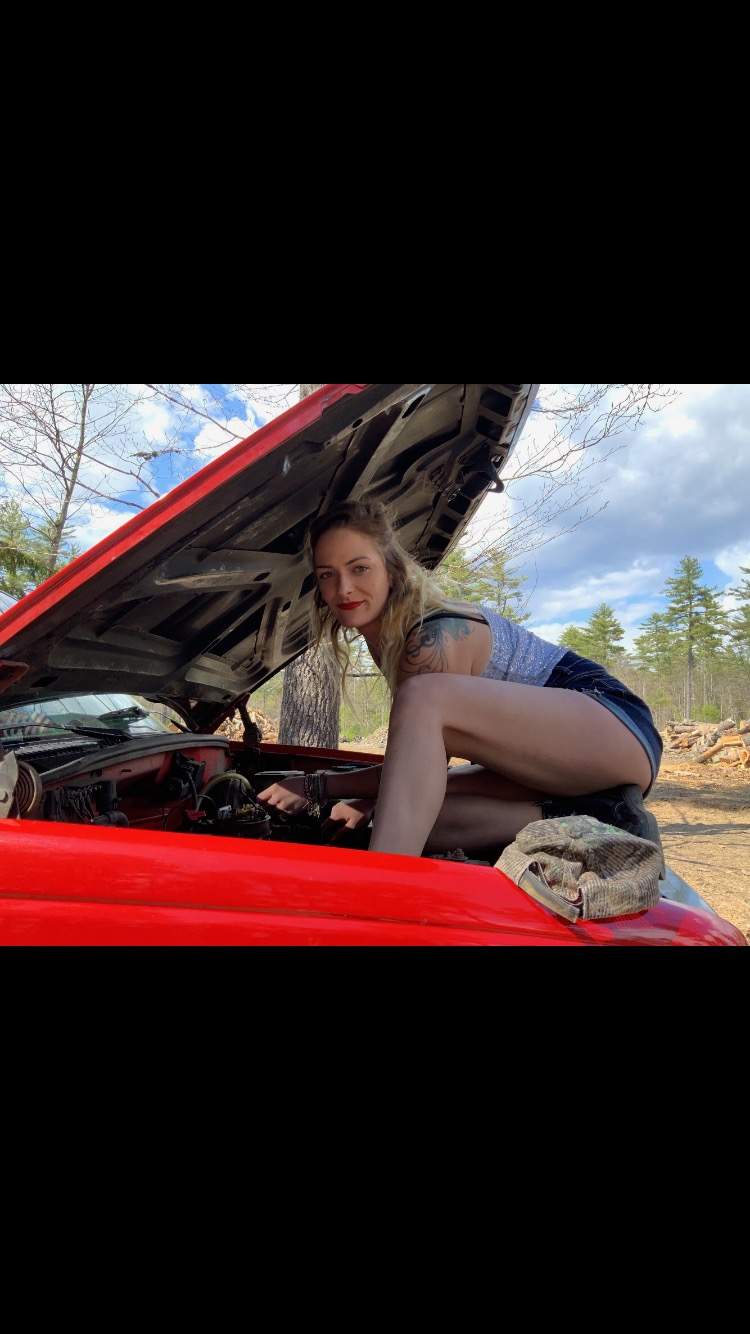 Horizontal Trees Music
An Independant Label focused on making great music, managing & promoting artists with a passion for their craft and distributing great songs to the Global Marketplace.
[email protected]

Sat Dec 5 , 2020
Jasprit Bumrah got back his form and the Indian team is back on winning track as their morales are lifted by the 13 run win over the Australians in the last ODI of the series on Wednesday. Some lost pride has been salvaged as they lost the […] 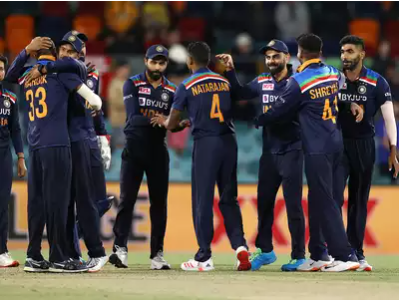