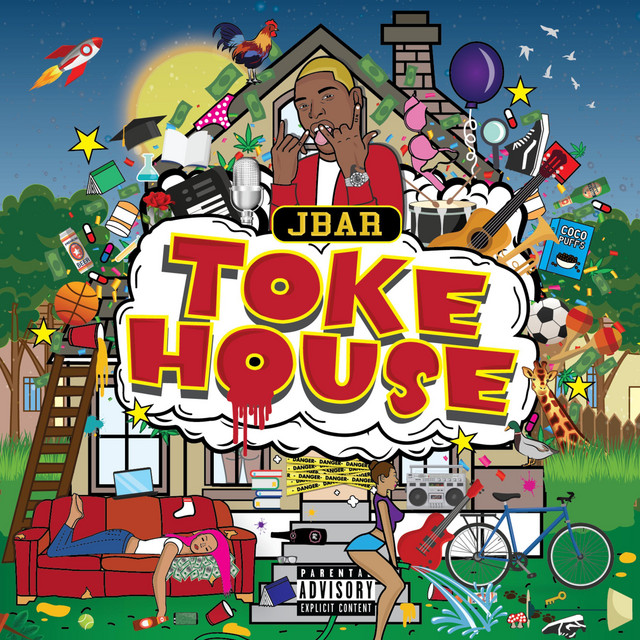 Rapper JBAR adds much hype to his name with the release of his new anthem-like song ‘Goodie’ that greatly treats the audience with his superlative rap performance.

(YourDigitalWall Editorial):- Atlanta, Dec 7, 2020 (Issuewire.com) – Great bars and an amazing flow are perhaps the most unbeatable combination in hip-hop which very few artists seem to have mastered over time. Introducing one such talented rapper Justin Benjamin, most popularly known as JBAR, who with his unique sharp style and magnetic melodic flow, possesses the caliber to hook the audience relentlessly. The artist nurtures a classic rap voice that impresses both in terms of its focus and performance and sounds on-point on the mic as the rapper lays bare his unwavering confidence throughout the process. The catchy style capped with eclectic hip-hop beats and melodious bars reminds some of the greatest hip-hop anthems of all times, but the rapper honestly contributes his authenticity to make the songs remarkable.

‘Goodie‘ is the latest soundtrack delivered by this hip-hop star who seems to have poured in his best rap qualities to make the song stand out on every front. The track stands firmly on the pillars of great beats, flawless flow, catchy tempo, and immersive punch lines that make the artist a worthy contender in the rap game. The song has a lot of grooves combined with a high-energy and nice flow that makes it a punchy listen, satisfying every hip-hop lover out there in the scene. The artist’s creative approach and gritty concept create an ambiance that can be termed as a worthy addiction.

At only age 19, JBAR had accomplished things that only a few of his age can dream of. From featuring on the platinum selling albums and worldwide tour performances with global icons like Lil Wayne and Soulja Boy, the rapper is truly shaping his career the right way to enjoy a lasting impact. The artist derives his inspiration from Michael Jackson, The Dream, OutKast, and others to create his unique stuff. The track ‘Goodie‘ built under the label Toke Team is only going to cement his name more powerfully in the landscape and is now available on Spotify for full listen. Follow him on Instagram and Facebook to gather updates on his new EP titled Ring! And another project called Toke Team: Vol. 2.

Just go for this track ‘Goodie’ by JBAR :

Rapper JBAR adds much hype to his name with the release of his new anthem-like song ‘Goodie’ that greatly treats the audience with his superlative rap performance. (YourDigitalWall Editorial):- Atlanta, Dec 7, 2020 (Issuewire.com) – Great bars and an amazing flow are perhaps the most unbeatable combination in hip-hop which very few […] 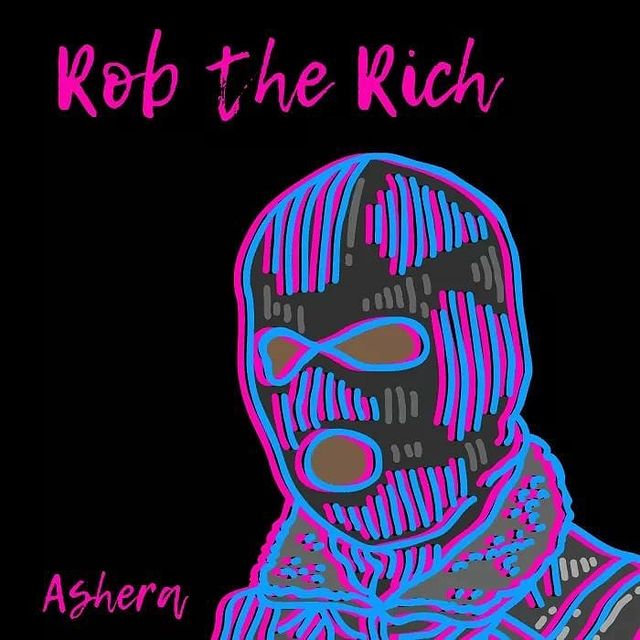