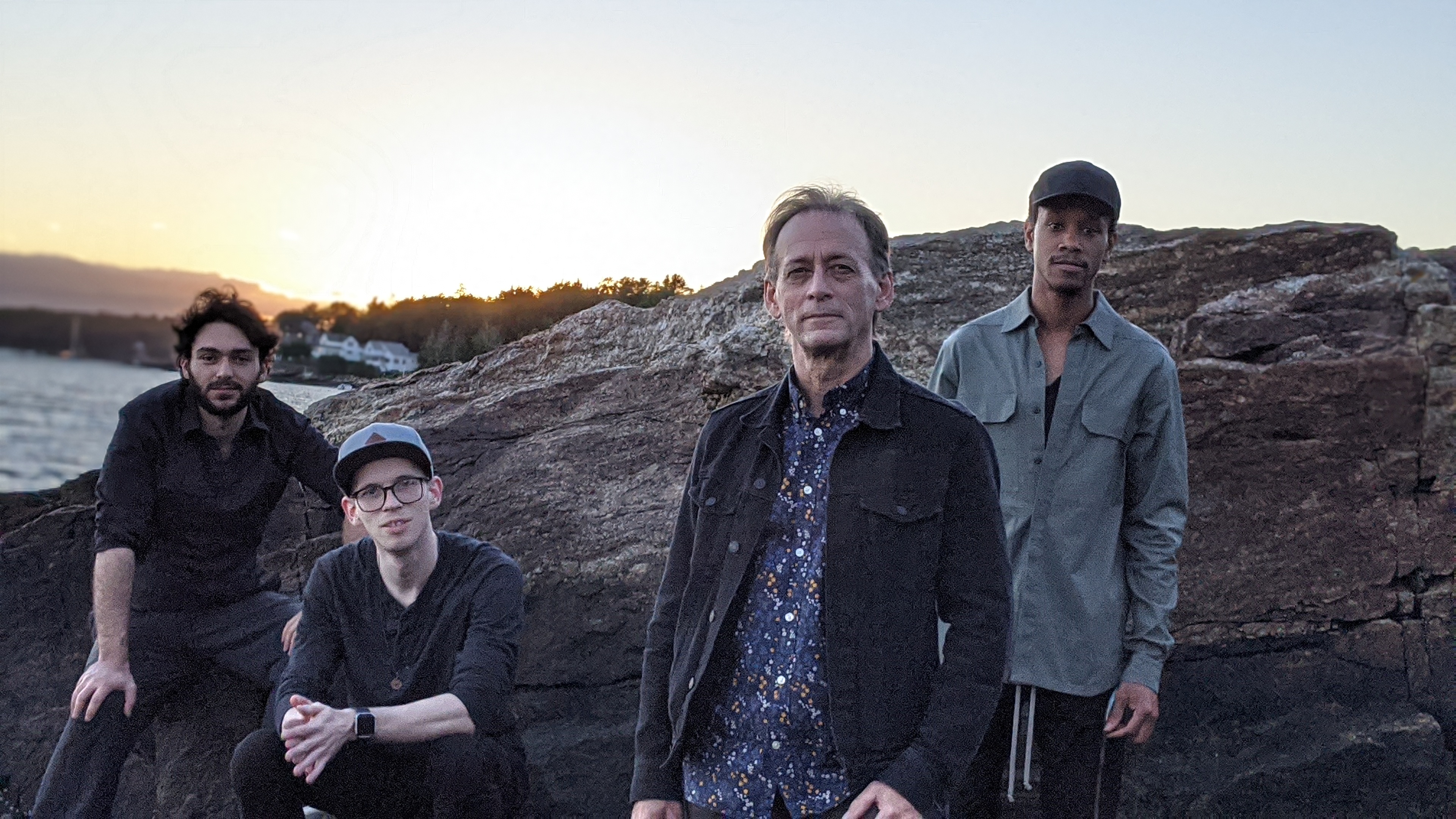 One Of Two Exciting New Singles Slated To Drop In January From The J.O.B.

(YourDigitalWall Editorial):- Richmond, Dec 17, 2020 (Issuewire.com) – While the world settled into slow motion due to the pandemic and live music venues closed their doors in 2020, working bands everywhere watched their gig calendars disappear. Never a group to sit still, Richmond rock band, The J.O.B. utilized the time to refresh their songwriting & recording process. The result is a new body of work beginning with songs recorded during a creative retreat at a cottage on the Maine coast from August 28th to September 1st. A pair of these new songs, Criminal and I’m Your Broken Heart, will drop at the end of January.

While Criminal sings about the social justice protests and police confrontations that occurred in their hometown of Richmond, Virginia over the summer, I’m Your Broken Heart is a tale about the malevolent nature of a crushed love and how we often blame ourselves for our heartache. It begins with a deep, deliberate drum beat, a percussive guitar riff, and some tactical swipes from a glassy Les Paul. Then it pours into a smooth rock and roll groove erupts into a sizzling instrumental bridge and rolls out vocal harmonies touched with just enough melancholy to feel personal and relatable.

“I’m Your Broken Heart digs a little deeper. It comes from that place where the heartache happens,” said Jim O’Ferrell, the band’s co-founder. “It’s the voice of our own insecurity, our own vulnerability.”

An original alternative rock band, The J.O.B. have been performing their music all over the US east coast for 10+ years. They have produced six studio albums and have had three singles rank on Top 40 spin charts in the USA.

The J.O.B. plan to release I’m Your Broken Heart in January 2021, to be followed by other new songs as they are ready to drop. Go to The J.O.B. official website at

www.thejoband.com for social links and more information. Click for The J.O.B. on

The J.O.B. (Jim O’Ferrell Band) from Richmond, Virginia is a band on a mission to connect with everyday people through their music. Originally formed in 2008 by singer-guitarist Jim O’Ferrell and lead guitarist Jason Crawford to record songs Jim had written while deployed to the war in Iraq, the group has evolved into a powerful alternative rock band with an Americana pulse and a blues soul. The J.O.B. is rounded out with Brian Penczak on drums and Jared Merrill on bass and backing vocals.

One Of Two Exciting New Singles Slated To Drop In January From The J.O.B. (YourDigitalWall Editorial):- Richmond, Dec 17, 2020 (Issuewire.com) – While the world settled into slow motion due to the pandemic and live music venues closed their doors in 2020, working bands everywhere watched their gig calendars disappear. Never a […] 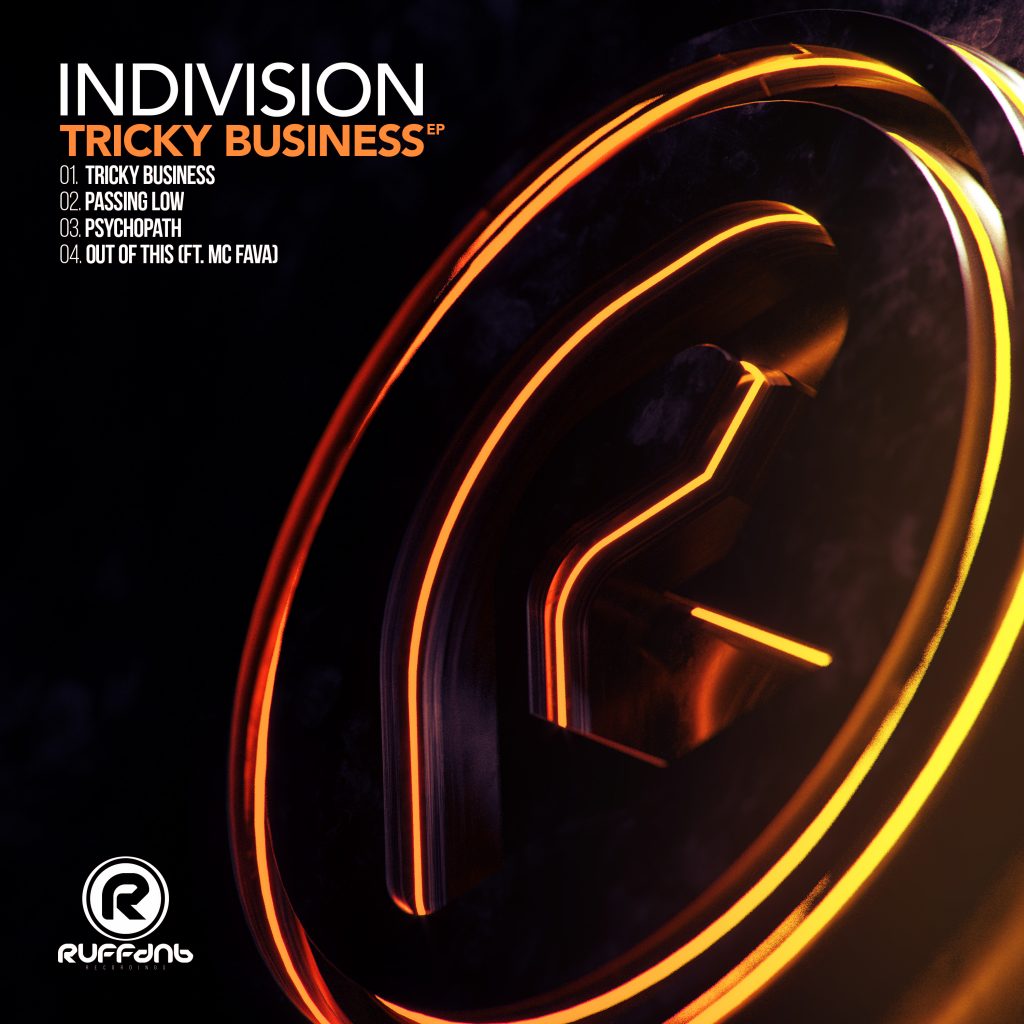