Sat Dec 26 , 2020
(YourDigitalWall Editorial):- Los Angeles, Dec 26, 2020 (Issuewire.com) – Films undoubtedly play a big role in our lives. Watching a movie or a film is a piece of entertainment that not only thrills us but also raises the spirits inside us leaving us happy and excited throwing all the worries and tensions […] 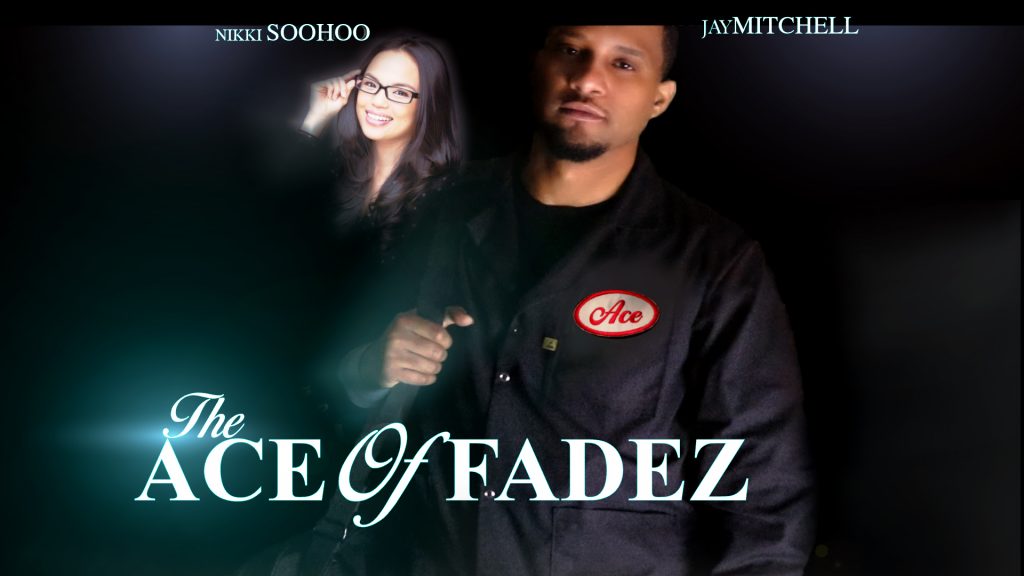