Sun Dec 27 , 2020
Join the musical journey with Issac D-One as he drops his latest Latin track ‘Jangueando En La Playa’. The track churns out the flavors of reggaeton and dembow. (YourDigitalWall Editorial):- New York City, Dec 27, 2020 (Issuewire.com) – The streaming powerhouse of Latin American music bursts through the peppy grooves of the […] 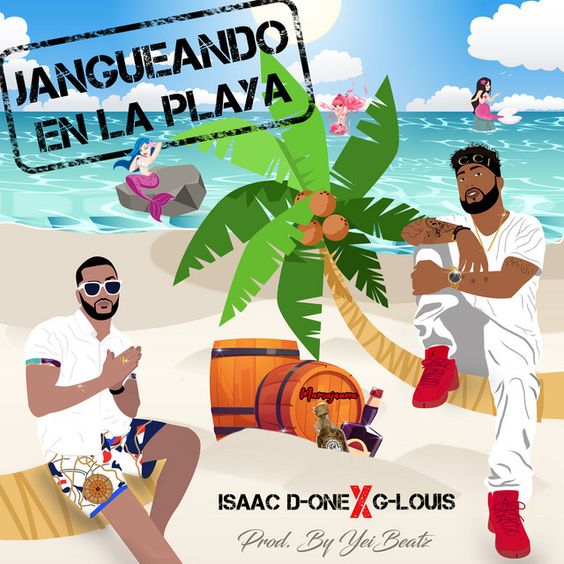