Singer, songwriter, and music producer D47 curates a legacy of contemporary musical and creative symbiosis with his extensive career and work opportunities. (YourDigitalWall Editorial):- Los Angeles, Dec 20, 2020 (Issuewire.com) – Artist D47 is putting together the virtues of creative and musical understanding into an extensive arena of content. His career is a dynamic […] 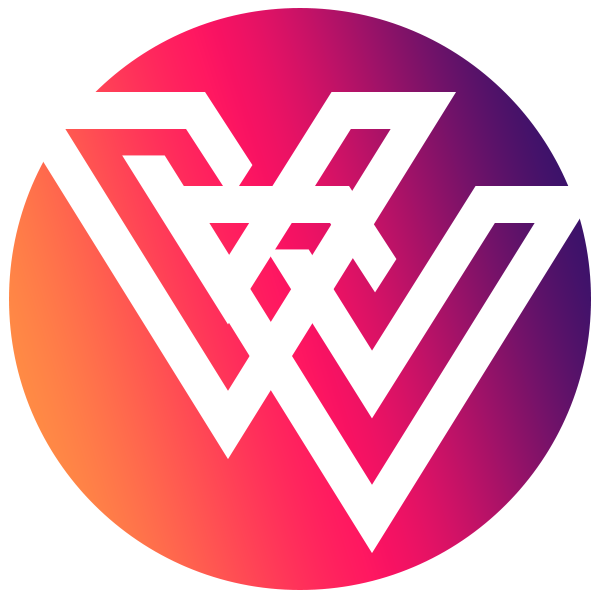