Say Namaste: A Musical and Powerful Wave of Universal Love and Hope to Usher in 2021

Wed Dec 30 , 2020
(YourDigitalWall Editorial):- Los Angeles, Dec 30, 2020 (Issuewire.com) – Namaste! With this greeting, we bow to the divine in you! It is a greeting of respect and reverence that conveys that we are the same and we are one. This greeting from India is all set to create a wave of love […] 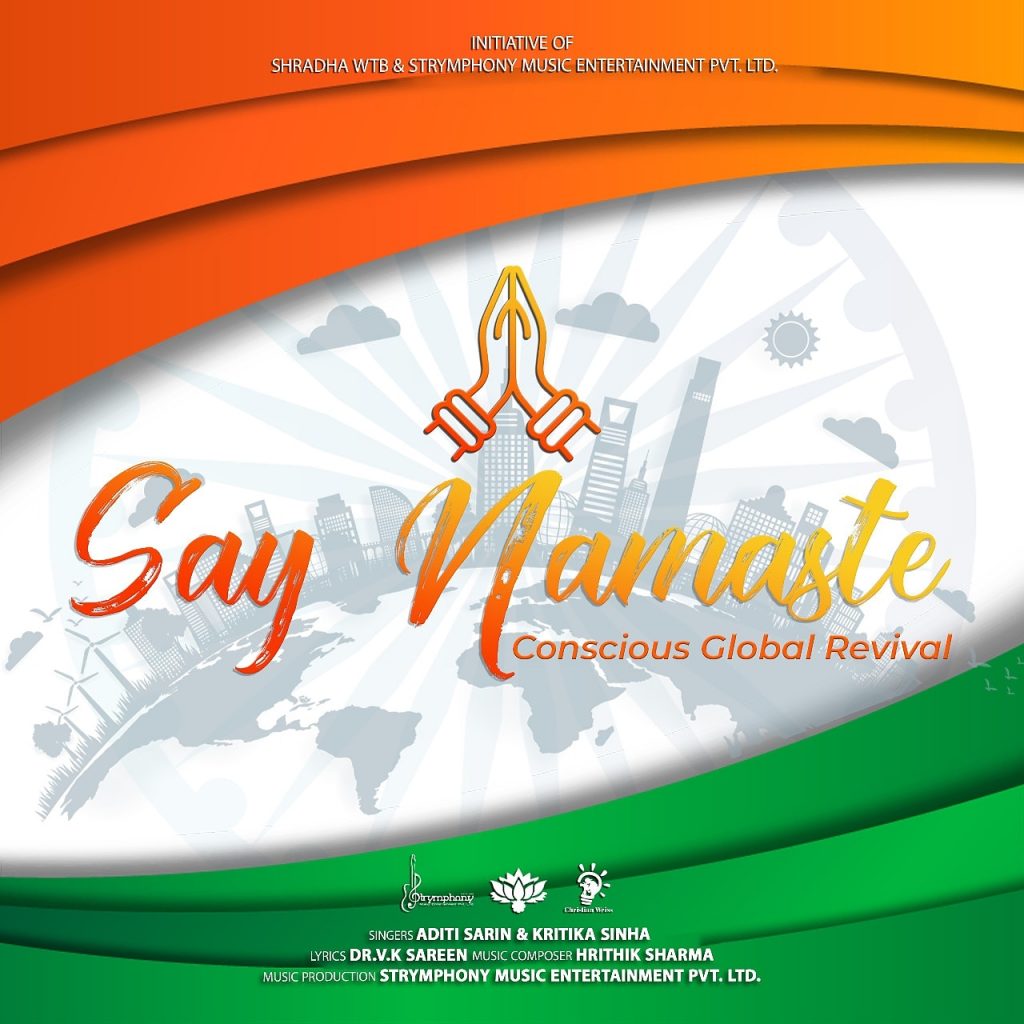