Thu Dec 31 , 2020
The uber-cool Check’a Fred will be soaring up the summer heat this winter with his riveting tracks from the album ‘Check Mate’ with his quintessential swaggers.  he stage is set for some scintillating stuff as Check’a Fred will entertain the audiences with his latest offering. The rapper is ready to fill the mood of the […] 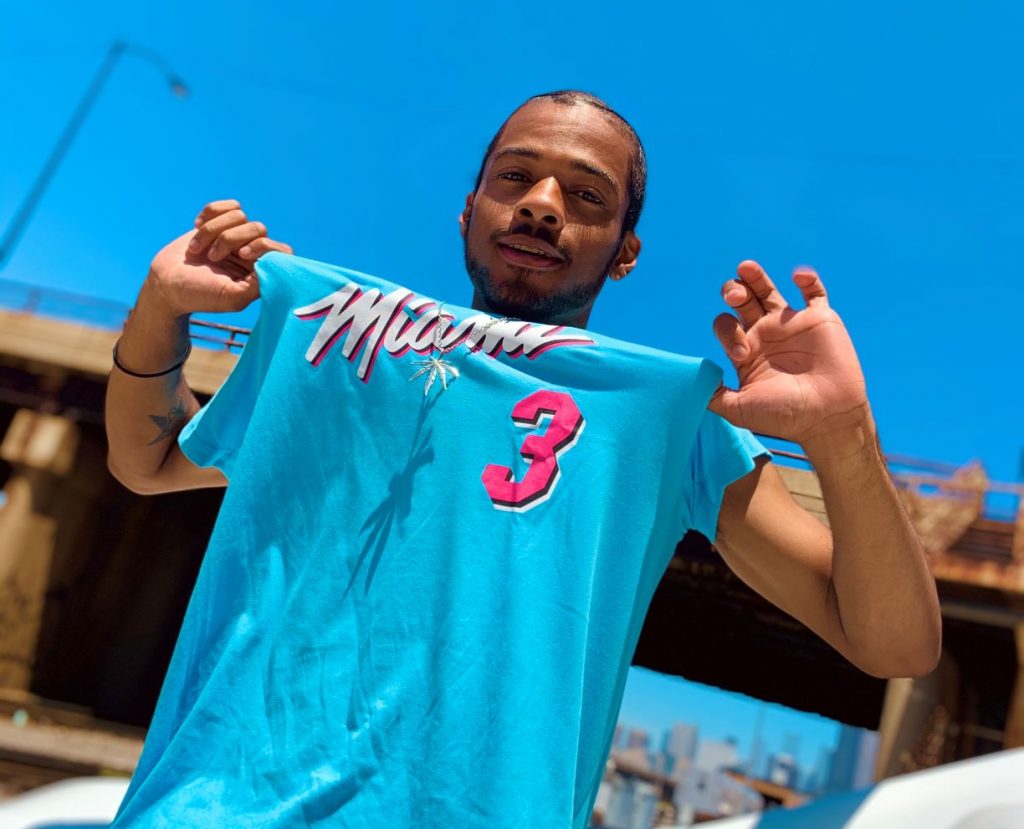