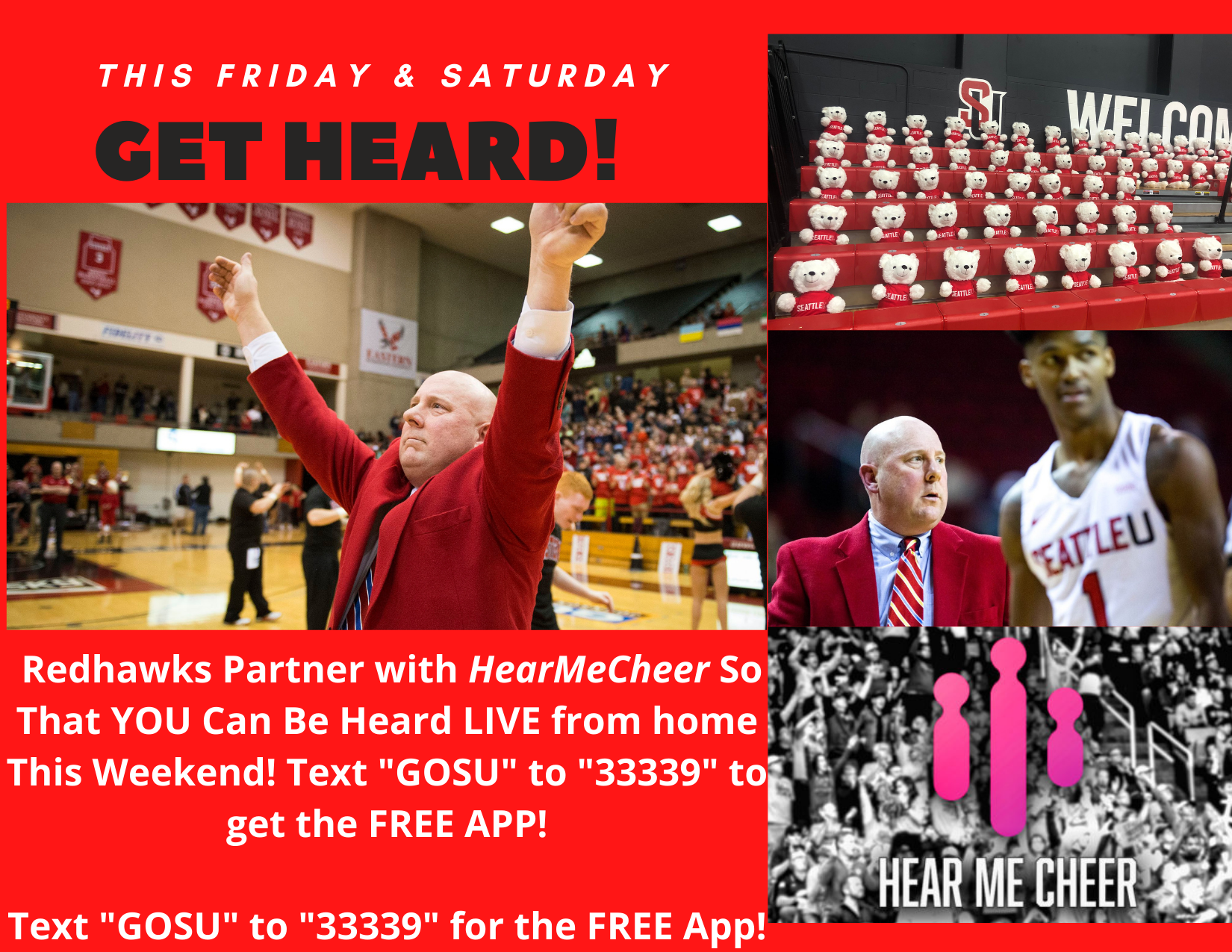 (YourDigitalWall Editorial):- Seattle, Jan 13, 2021 (Issuewire.com) – When the Seattle University men’s basketball squad hosts the Utah Valley Wolverines this coming weekend, there will be no fans in the stands at Redhawk Center, just a number of teddy bears representing the supporters of the Western Athletic Conference team under the moniker “Stuff the Stands!”.

However, Redhawks fans, family and alumni around the world can still be heard in Redhawk Center and on the ESPN+ broadcasts of the two-game set, thanks to Seattle University’s new partnership with HearMeCheer, the innovative and timely audio broadcast app that collects live fan noise and streams it into live sports events and broadcasts.

The Redhawks men’s basketball team hosts WAC rival Utah Valley’s Wolverines on Friday, January 15 at 9 p.m. Pacific Time, and again on Saturday, January 16, also at 9 p.m. Pacific Time, at Redhawk Center. While the on-campus arena is not allowing fans to attend in person due to COVID-19 protocols, Seattle U. coach Jim Hayford and his Redhawks players are excited at the prospect of their fans, friends, families, and alumni participating from their viewing parties and homes during the ESPN+ broadcasts of both contests.

“Seattle University is excited to partner with HearMeCheer and brings all of our students, alumni, friends, and families into Redhawk Center this coming weekend to create a truly fun and festive atmosphere and home-court advantage for our men’s basketball team,” said Eric Guttorp, Assistant Athletic Director for Marketing and Fan Engagement at Seattle University. “We have a good rivalry going with Utah Valley, as they have been our travel partners the past few seasons, and while we not allowing fans to join us in person right now, we know our players are looking forward to hearing their fans from the comfort of their homes. HearMeCheer is giving us a chance to bring our fans into the games and have their voice heard during the game and around the world.”

HearMeCheer allows fans who are watching from home to open their app and make their voices heard as a part of the piped-in crowd noise at Redhawk Center. Fans can join in on a “second screen” this Friday and Saturday at https://seattleu.hearmecheer.com/games/seattle-vs-utah-valley, or by texting “GOSU” to “33339” for the free HearMeCheer app for both games.

“Seattle University is being very forward-thinking in reaching out to their fans during this period, finding new ways to keep them involved, and it’s great to be working with the Redhawks hoops team on this project, bringing their fans together from the comfort of their own home into their two games with Utah Valley this weekend,” said Elias Andersen, the founder, and CEO of HearMeCheer. “HearMeCheer has proven to be a successful fan engagement platform for teams since we launched in the second quarter of 2020.  We look forward to bringing Seattle University students, alumni, families, and fans all together now through our platform this weekend.”

The patented HearMeCheer technology allows fans watching the games at home to cheer into the microphones in their smartphones, tablets, and computers and be heard live inside stadiums, arenas, ballparks as well as on radio and television broadcasts from those sites.

HearMeCheer takes audio from fans watching at home and aggregates the sounds into one audio stream, which is provided to broadcasters and to feeds in ballparks, stadiums, and arenas. The sound from fans is converted into crowd noise using low-latency algorithms.

HearMeCheer is an innovative fan engagement platform. The Toronto-based company has created an app that allows sports fans at home to actively engage with their favorite teams playing in ballparks, arenas, and stadiums around the world. HearMeCheer collects live fan noise, cheers, sounds, and reactions into a live audio stream that is used by sports teams, leagues, and broadcasters in live game coverage. Additional information is available at http://www.HearMeCheer.com 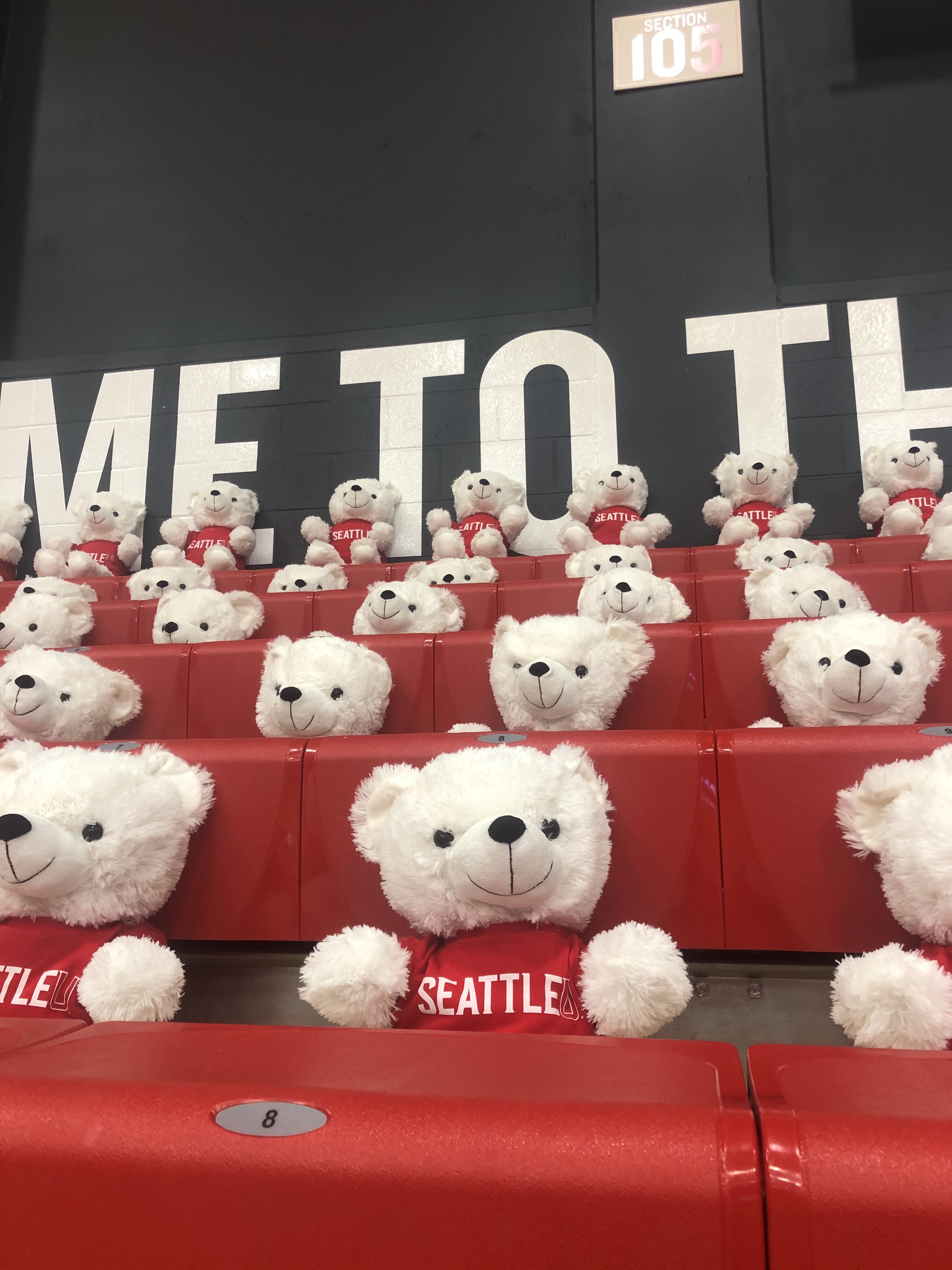 Thu Jan 14 , 2021
Six Days End presents their innovative version of the genre with a blend of diverse thematic influences and some electronica in their most recent creations. (YourDigitalWall Editorial):- Tehran, Jan 13, 2021 (Issuewire.com) – Originated in the United States in the mid-1950s, the genre of rock has spread its influence across the world […] 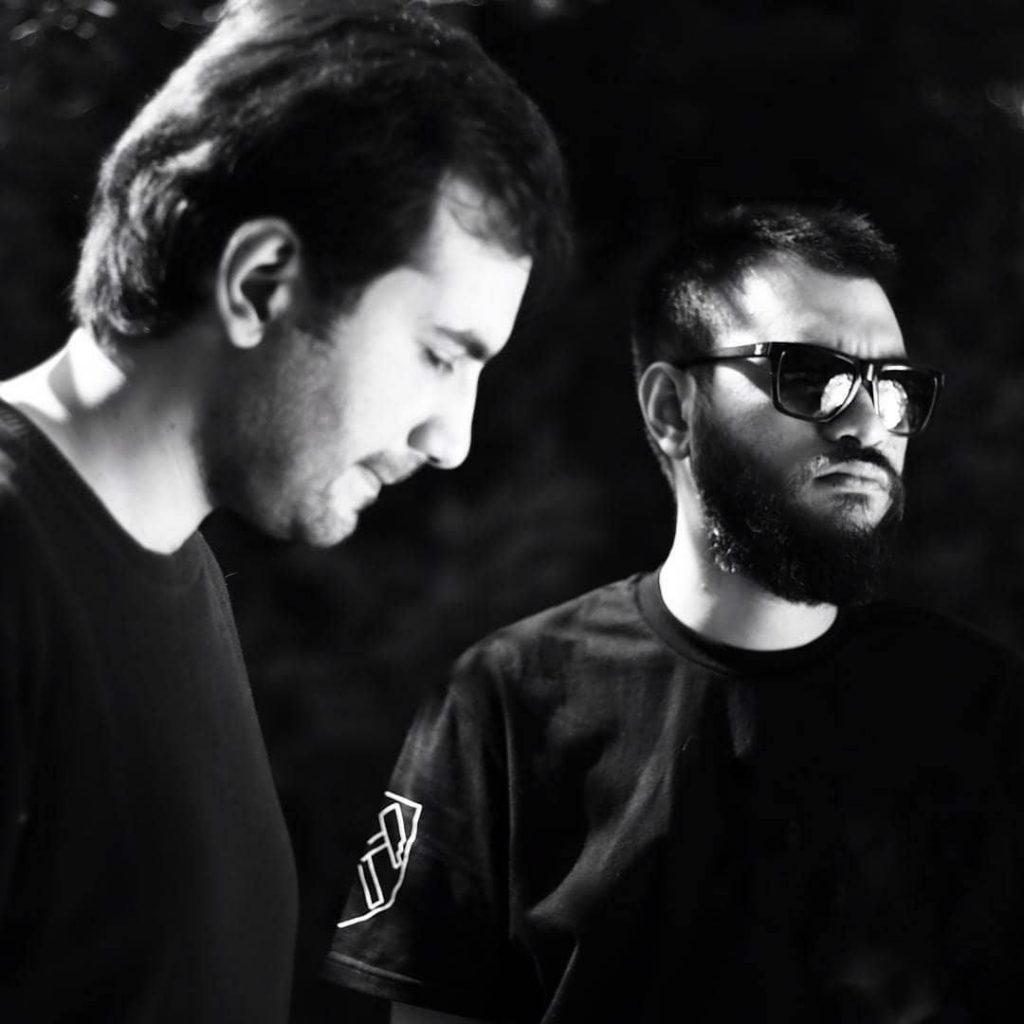