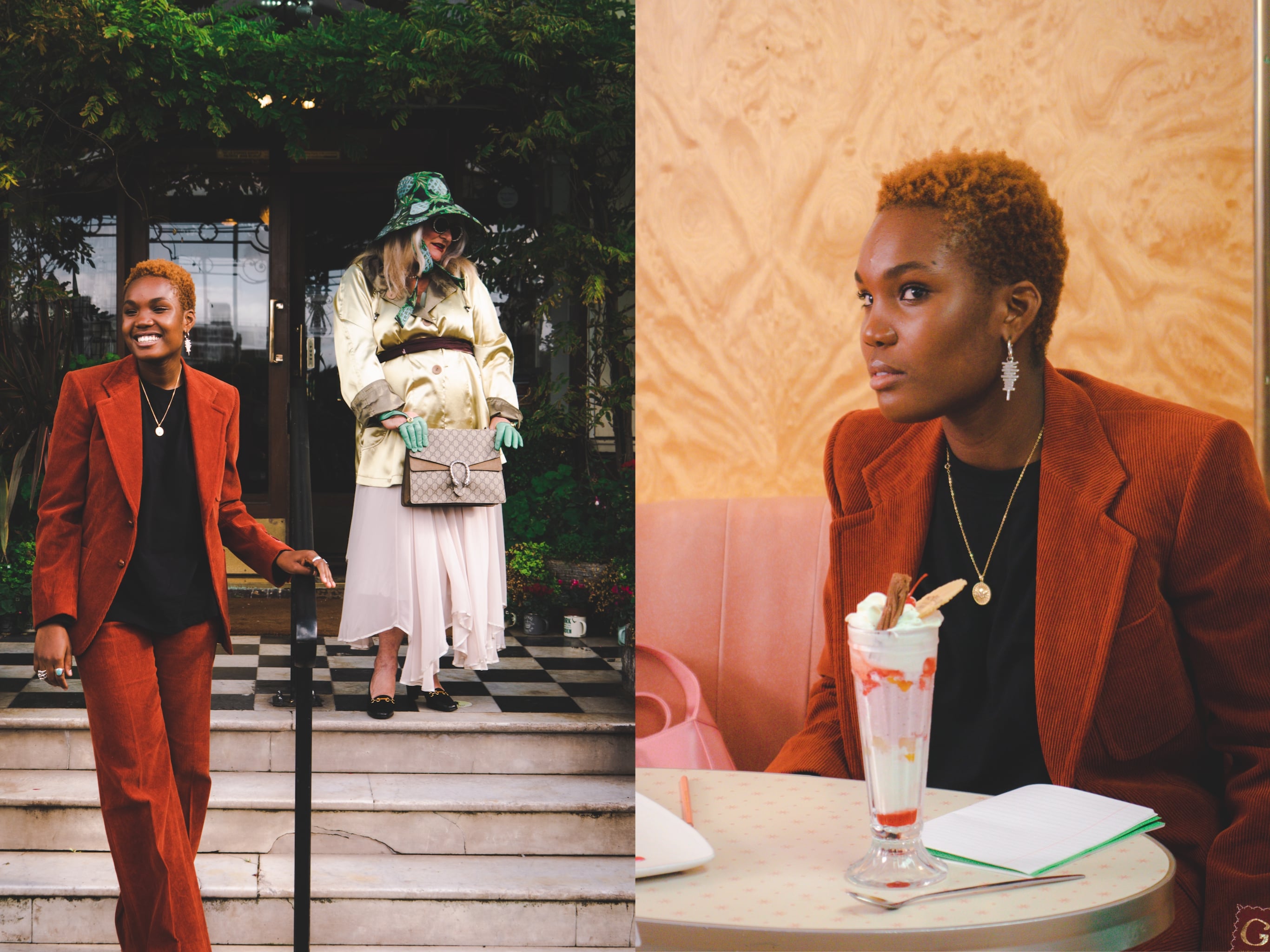 And now these stunning pictures of musician Arlo Parks took by photographer and director’s assistant Sterling Chandler have revealed a candid look at the cast as they filmed the short film in Kent.

The video named Knotted Gold was directed by Tom Dream and Arlo Parks. Absolute Beginners, a short film series which sees nine creative talent do something they’ve never done before: get in the director’s seat. Arlo Parks’ knotted gold pays tribute to the work of seminal photographers Nan Goldin and Ren Hang and is indebted to the style of legendary filmmaker Wes Anderson. But the poet and musician leave her mark all over it, with an intimate narration creating stillness and serenity on the shores of England.

Sterling Chandler is a 17-year-old British photographer & model from Greenwich in London. Sterling has worked with musicians from The Specials to Che Lingo. His work has been featured in publications such as The Independent, BBC News, Dazed & GQ Magazine.

Speaking to Kent Online, Sterling said “This year has been hard as so much of it has been in isolation, so it was great to be able to play a small part in a team again and experience the energy you get working with others. Being a behind the scenes photographer on this shoot for Dazed and Gucci involved getting complete access to document everything which was just fantastic. I was peering in and capturing shots you’d normally miss. Being asked to be the Assistant Director to Tom Dream gave me a new experience and the opportunity to see everything from another perspective, which was just incredible.” 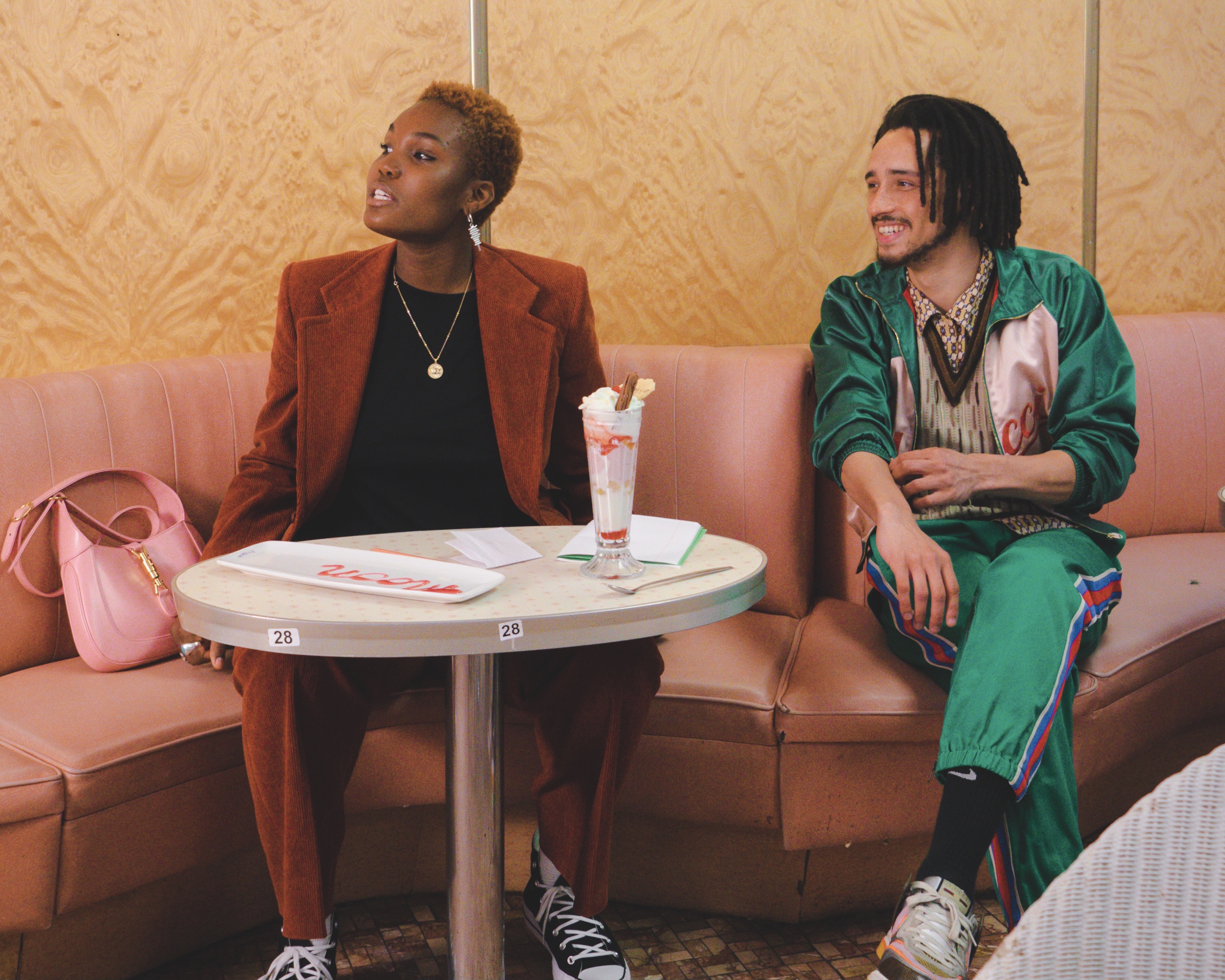 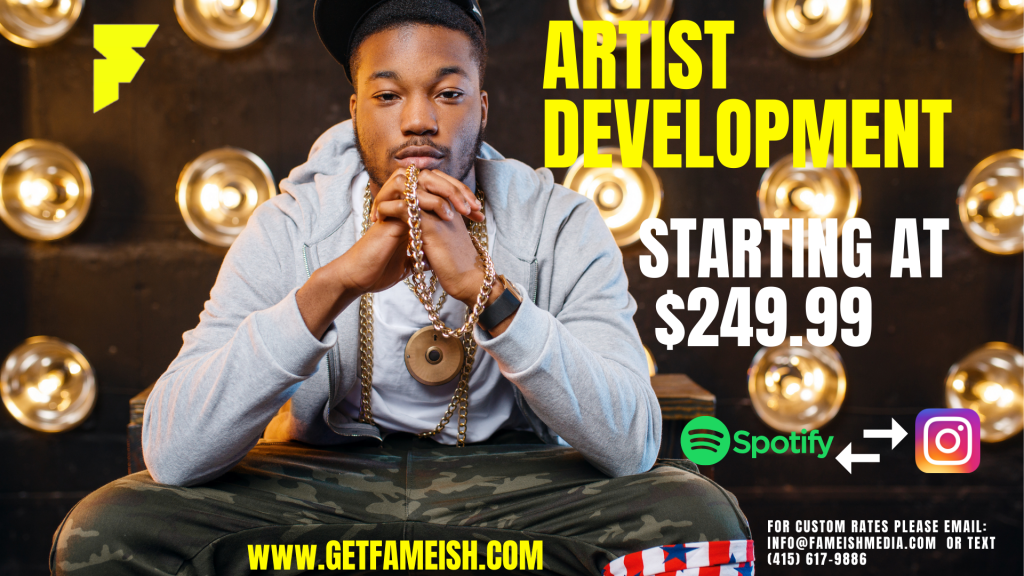