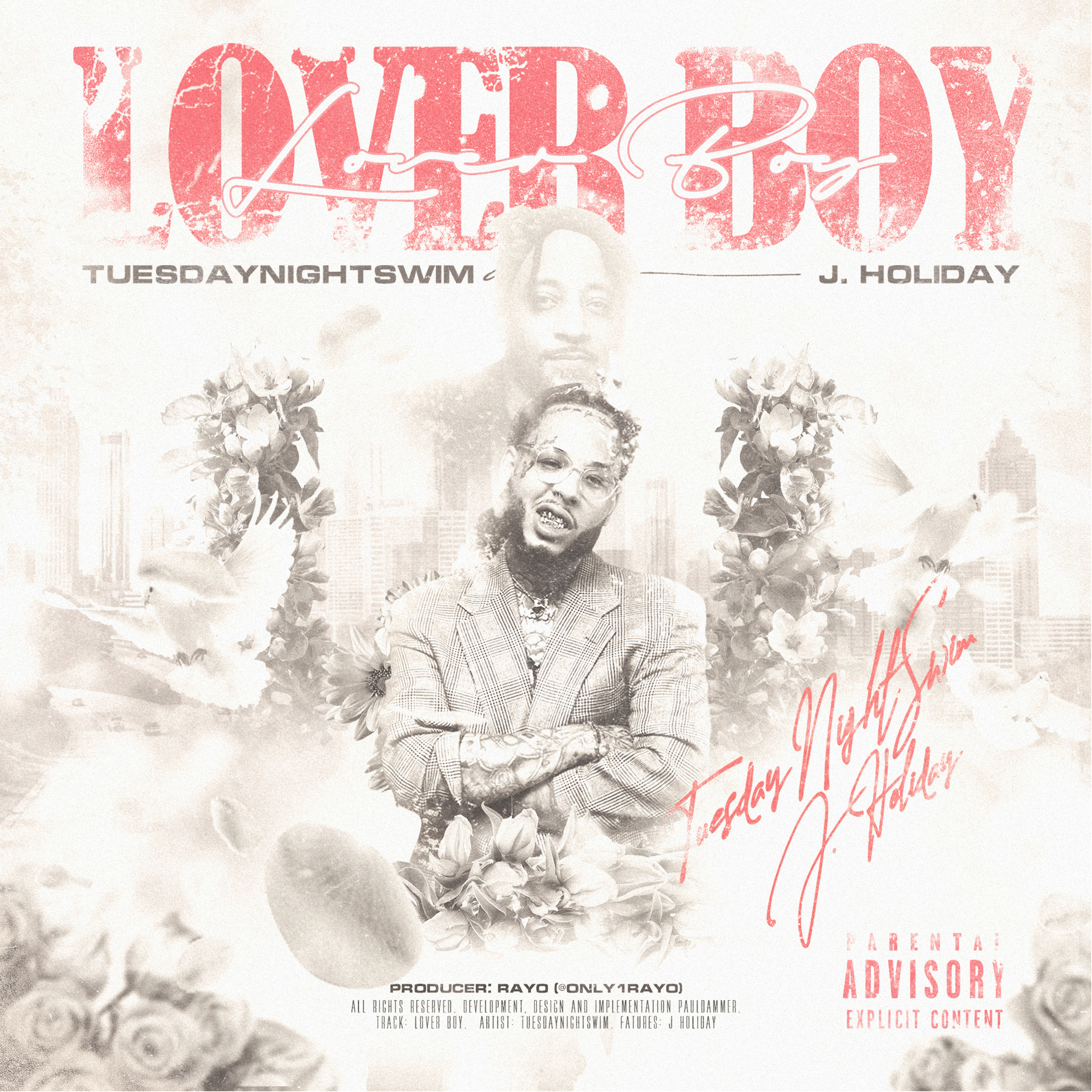 Le’Shay Dozier, better known by his stage name, TuesdayNightSwim, is an Atlanta based rapper, audio engineer, and self-proclaimed creative. Born in Tacoma, Washington, TuesdayNightSwim moved to Atlanta, Georgia when he was just a toddler and lived there until he was relocated to Maryland at the age of sixteen. TuesdayNightSwim remained in Maryland until his late 20s, during that time he dealt with depression brought on from a toxic relationship he was involved in. As time went on, his depression worsened and after a failed suicide attempt from ingesting prescription pills, TNS had put himself into the hospital. While in the hospital, he encountered God, which he believes gave him a second chance at life. He eventually woke up two weeks later and knew he had to get his life in order. TuesdayNightSwim began his musical career part-time at the age of twenty-one, as one of the three members of the rap trio, Zoo Crew. Back then he went by the stage name: Chris Doz. However, he did not discover his true passion for music until he met the late D.C. rapper, Young Mobb. TNS was inspired by Young Mobb’s passion, creativity, motivation, and drive and credits Young Mobb for making him into the artist he is today. After the passing of Young Mobb, TNS decided to take his music career more seriously by starting his own studio and performing full time. TuesdayNightSwim’s musical influences are Kevin Gates, Young Mobb, Young Jeezy, Andre 3000, and Kanye West. TNS describes his unique sound and music as Trap R&B. In the coming years, TNS sees his music influencing and impacting the world in a positive way, especially those who struggle with anxiety, depression, and paranoia. He plans on helping people by sharing his testimony through his music. 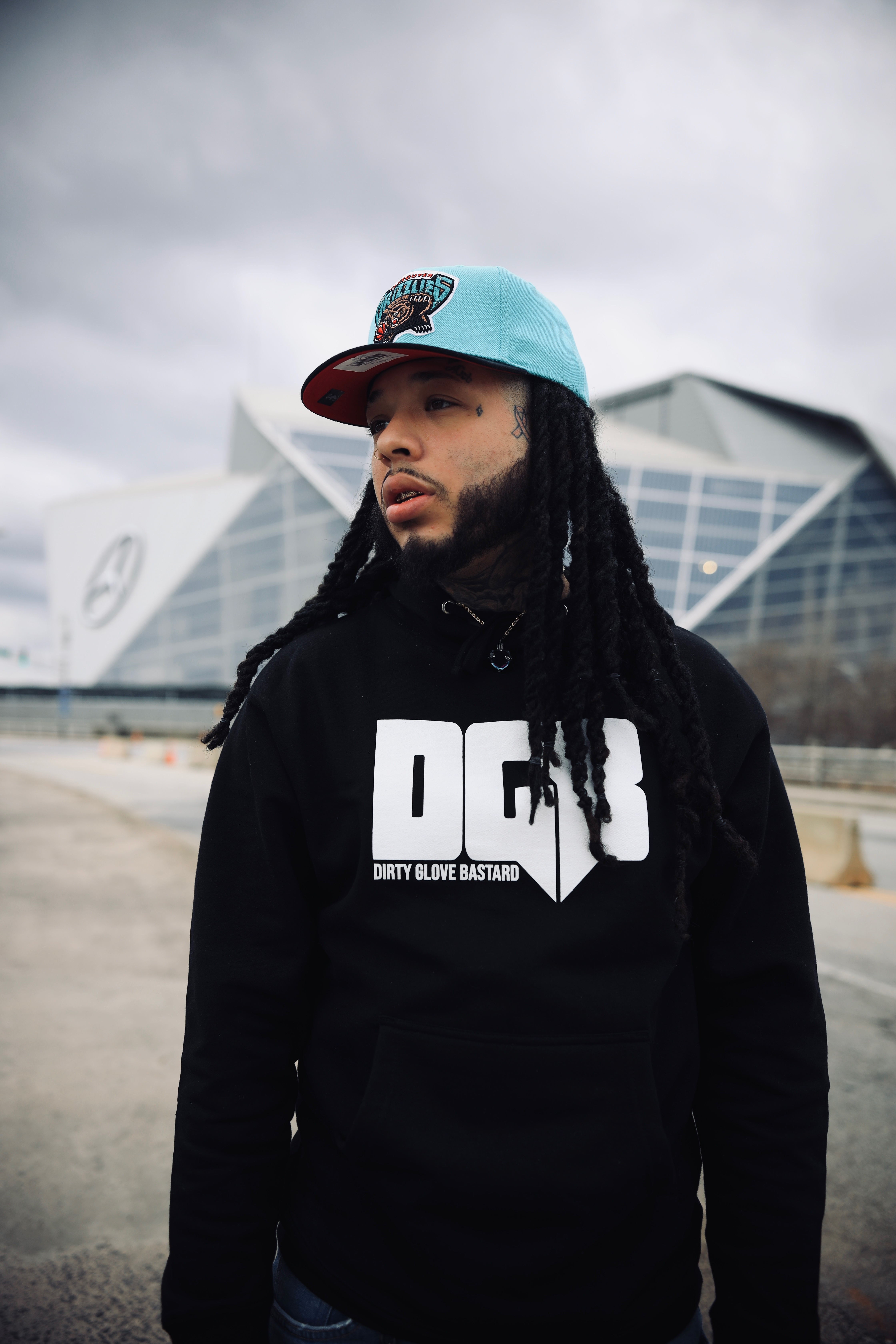 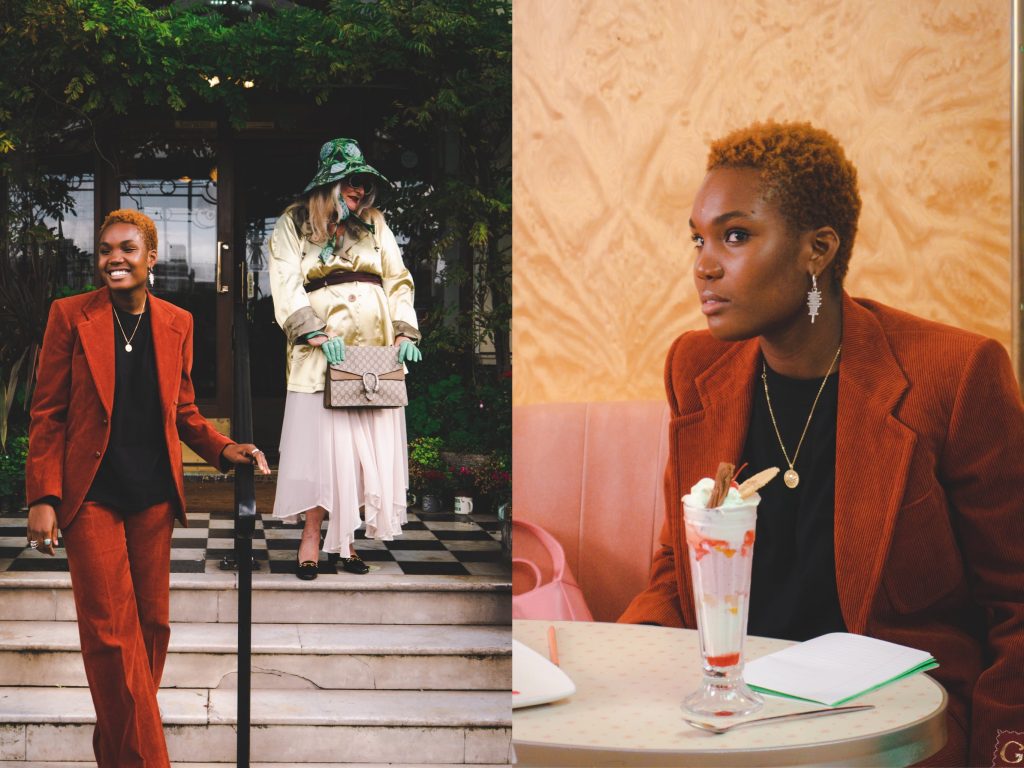