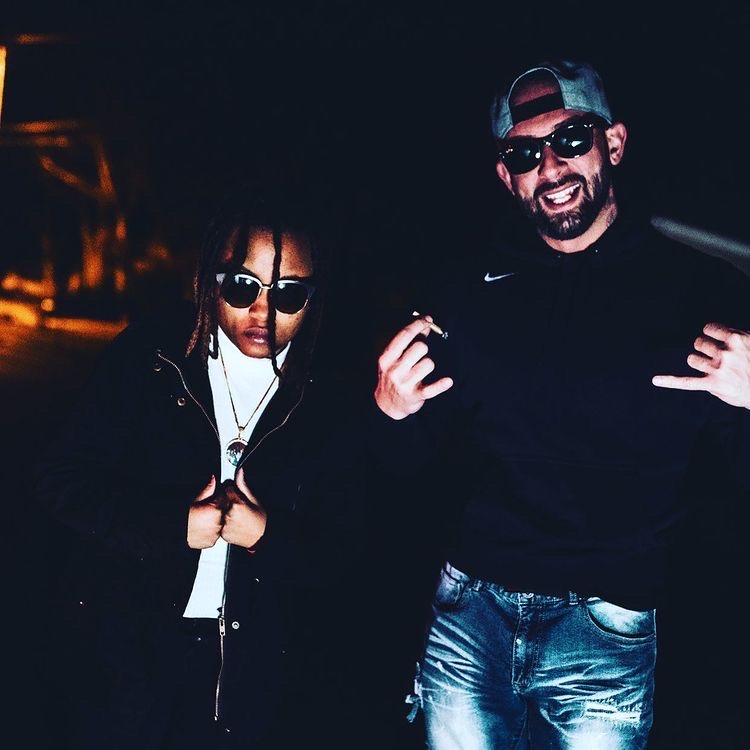 (YourDigitalWall Editorial):- Los Angeles, California Jan 19, 2021 (Issuewire.com) – Andrew better known as Dini is a label owner and music producer from Brooklyn, New York. Although being born in Brooklyn, Dini was raised in New Jersey. Dini has an amazing musical ability and has been taking his passion full-on as a career. He has played the drums and has toured all over the country until he found his true niche. While recording in the studio he was highly interested in watching the engineer at work.

Dini is now a producer/engineer and works exclusively with 3 artists with who he is also building a record label. Dini has been busy at work even well through this pandemic. He has executive produced 5 albums, Kevin Darbo “She“, Kevin Darbo “Wet“. Kevin Darbo “King Darbo“, Blaze Capone “Rise Of The Don” and Cliff Gautier “Vibe. Obviously, he has a ton of experience under his belt. His musical influences include producer masterminds such as Kanye West, Mike Will Made-It, and Murder Beats.

This year is very important for him as a businessman and label owner. He plans to solely focus on building his artists’ fan bases and make sure each member’s career is well organized and in order. Dini says ” Staying consistent is key, but putting action behind ideas is how to execute. Most importantly remember to have fun.”

Connect with Dini and his artists here

Wed Jan 20 , 2021
The rising American musician gentle Jupiter has forged a bond with the listeners with her recent track ‘self-sacrifice’, resonating with them on so many levels. (YourDigitalWall Editorial):- Los Angeles, California Jan 19, 2021 (Issuewire.com) – The refreshing genre of alternative pop has spread its grasp all over the world, becoming the new […] 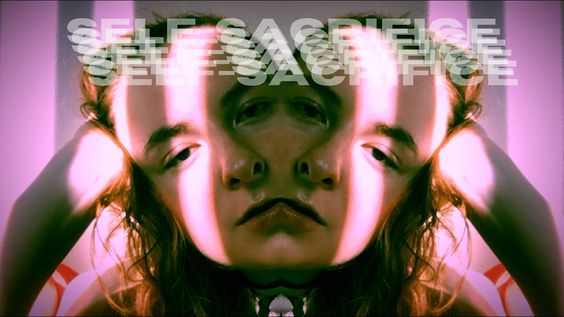