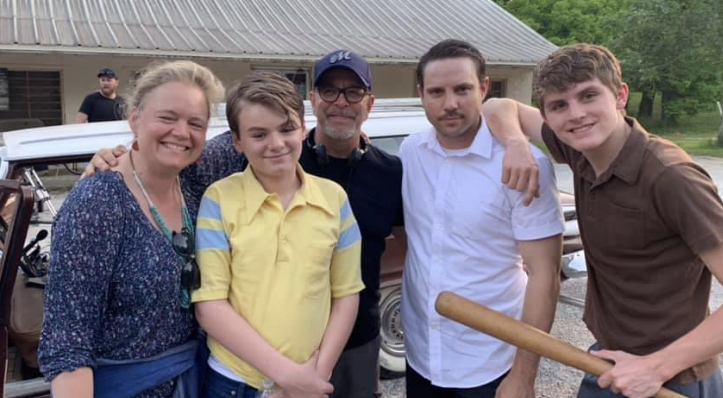 One of the young faces is William River Mossek who has had a passion for theatre and film since the tender year of five years old.  It was by eleven years old he performed in his first professional play in the part of “Dill” in “To Kill A Mockingbird” for Mirror Theatre starring Tony Award nominee Maria Schaffer.  Sabra Jones, the Director was struck by how professional he was. Emmy award-winning Scottish actor Brian Cox attended and stated, “He is natural. He has the biggest theatrical imagination I have ever seen.”

William River Mossek Mother “Son of the South,” producer (Eve Pomerance) since conception and one of the films casting director decided to support her sons acting career in her quest to find a teenage Bob Zellner in front of two times Oscar-nominated Barry Alexander Brown who stated not only is Mossek the best but also looked the most like Lucas Till who would star and play Bob Zellner.

What makes “Son of the South,”  interesting is Mossek is also a third-generation Civil Rights advocate. Mossek Grand-Mother is Sally Belfrage who actually traveled in 1964 to Mississippi on the Freedom bus and wrote a book about her experience called “Freedom Summer.” Interesting Belfrage forged powerful friendships with Dr. Maya Angelou, Virginia Durr, and Jessica Durr which all play a part in the film. Now young Mossek a third generation was able to meet his Grandmother’s friend Bob Zellner’s and play him as a young teenager. When Zellner met the young Mossek he responded by saying, “It’s really good to meet you. I mean to meet me.” Bob Zellner himself was able to discuss his life with the young actor who used Meisner technique to get in character. Eve Pomerance the film’s producer and casting director stated,

“My son was eager to audition for this part and Barry Alexander Brown was impressed. But the scene that was hard to watch as the daughter of a Civil Rights advocate was seeing my young son being in a car with klan recruiters who are trying to break him. It is times like this as a mother where you realize you cannot protect your child from emotional trauma, just try to prepare them so they understand it is not real.”

“Son of the South” had emotional moments because it is a true story and within these moments Director Barry Alexander Brown took time to check on the young actors, cast, and reassure them of their performances.

Like long-time collaborator Spike Lee who has an eye for new faces, Brown also follows this tradition.

The film  is based on  Prominent Civil Rights Leader Bob Zellner’s autobiography “The Wrong Side of Murder Creek.” The film’s synopsis  “A grandson of a Klansman comes of age during the early ’60s in the Deep South and eventually joins the Civil Rights Movement.” The film set in Alabama focuses on Bob Zellner being inspired by the late Rev. Dr. Martin Luther King Jr., Rosa Parks, and others involved in the struggle.

“Son of the South,” was filmed in Montgomery and Tuskegee Alabama in the spring of 2019. HBCU Tuskegee University was also a location used. The film premiered in 2020 at the prestigious American Black Film Festival (Virtual) and recently on MLK Day (Martin Luther King Jr. Day) was awarded within New Generation In Action’s A.F.I. World Peace Initiative, a United Nations-supported cultural arts organization with “Consultative Status,” through ECOSOC. Past alumni “films of purpose,” honorees include Hollywood veterans such as Ron Perlman, Jeff Bridges, Danny Glover, and the later Peter O’Toole (just to name a few). “Son of the South,” received two honors “Best World Peace and Tolerance,” Narrative Feature Film, and “MLK I Have A Dream,” Award. William River Mossek also spoke at the private zoom event also supported by the UNESCO Center for Peace in front of diplomats and global peacemakers. offering congratulatory warm wishes.

“Son of the South,” stellar cast includes Lucas Till who plays Bob Zellner. Till is known for his work in CBS reboot of the television series “MacGyver,” ” X-Men: Days of the Future Past,” ” X-Men: Apocalypse,” and new face William River Mossek the grandson of the late Civil Rights journalist Sally Belfrage and the late American playwright Bernard Pomerance (Elephant Man). This marks Mossek’s first film role in his portrayal of teenage Bob Zellner.

The film was produced by Eve Pomerance, Bill Black, Colin Bates, Stan Erdrich, and Michael Jefferson. Vertical Entertainment is handling the domestic releasing schedule. On February 5th a “limited theatrical release” is in place due to COVID-19. The film will also be made available on major online streaming platforms on Feb 5th.

“Son of the South,” has qualified for an Official Oscars submission and is in “Consideration.” 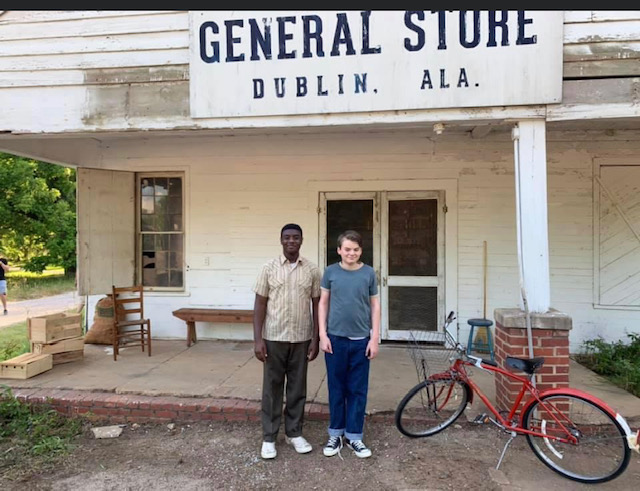 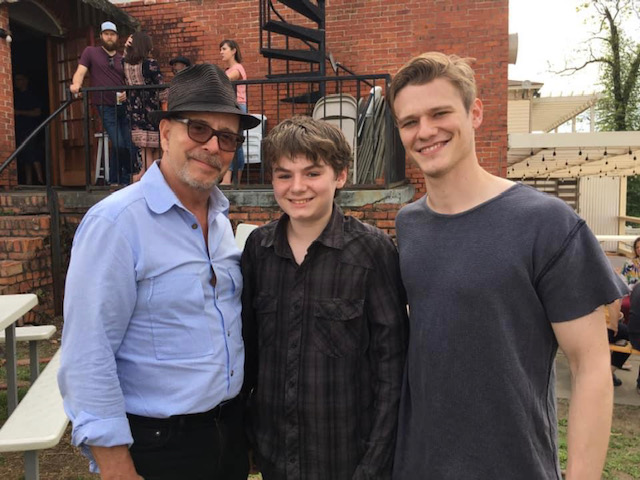 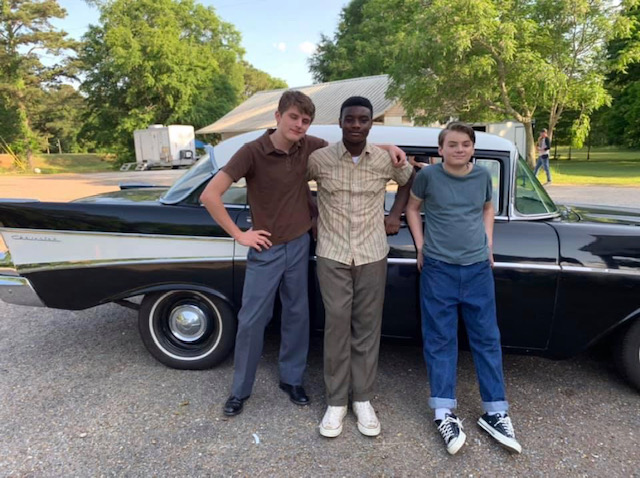 Source :William River Mossek featured in Son of the South

The new book "There is No Such Thing as Colic" is now available at parentingpearlsbooks.com and Amazon.

Fri Feb 5 , 2021
“There is No Such Thing as Colic,” is the first book of its kind to take on colic and prove scientifically, in a fun, easy-to read format, that colic is an unfounded myth based on out-of-date and dangerous medical misinformation. (YourDigitalWall Editorial):- Edmond, Oklahoma Feb 4, 2021 (Issuewire.com) – THERE IS NO […] 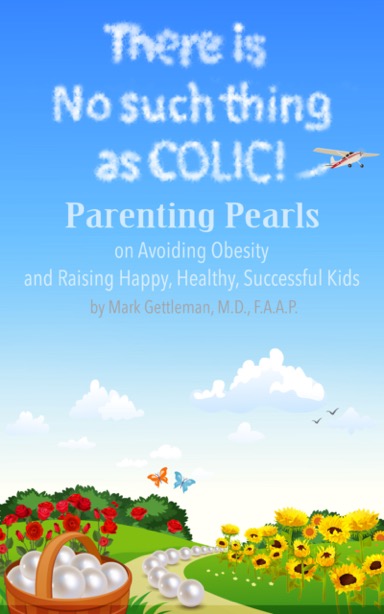