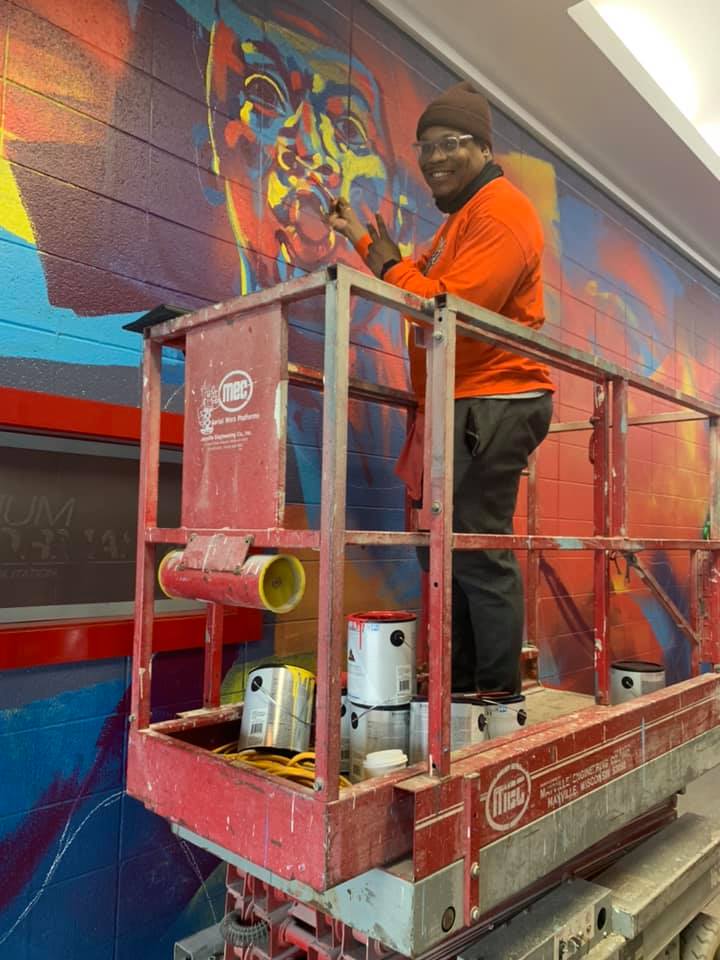 The Epic Center’s goal is to create something which connects the community and includes all ages. The 20-year history of Spiece Fitness will be displayed through the mural as well as the fitness, sports, and adventure aspects of the Epic Center.

“I hope this mural makes residents and visitors of the Fort Wayne community feel like Spiece Fitness and the Epic Center is home! There is nothing like being part of a community where they know your name and you can be the best version of you,” said Theopolis Smith III.

Recently, former Fort Wayne resident and real estate investor, Chuck McNulty, acquired the Fieldhouse and is currently investing in renovations and programs to focus on sports, fitness, and adventure. Additionally, Adrenaline Family Adventure Park will be a part of the new Epic Center. The new facility will retain and support local tenants and employees of an estimated 50-plus, keeping the location’s 20-year legacy alive.

“We want the mural to tell a great story of the evolution from Spiece Fieldhouse into the Epic Center; the benefits of sports and fitness; and the importance of our community,” said Lisa Click, Vice President of Public Relation and Operations.

Theoplis Smith III is excited to add his unique artistic touch to the Epic Center with his original style of painting.

“Theo has an amazing talent and we felt he would honor our journey. He has an uncanny ability to see a space, absorbs information and opinions, and create something meaningful. Theoplis is also a Fort Wayne resident and is committed to the community. We are thrilled to be working with him,” said Click.

The Epic Center looks forward to welcoming everyone in the Fort Wayne community to their new building and hopes to capture their hearts with a mural that tells Spiece’s story, and members of the community can see reflections of themselves and relive the legacy.

The Epic Center is hosting an open house event from March 1st – March 5th, 2021 to showcase Theoplis’s completed mural, show building changes in progress, the vision of what’s to come, and the celebration of Spiece Fitness’s 20th anniversary. 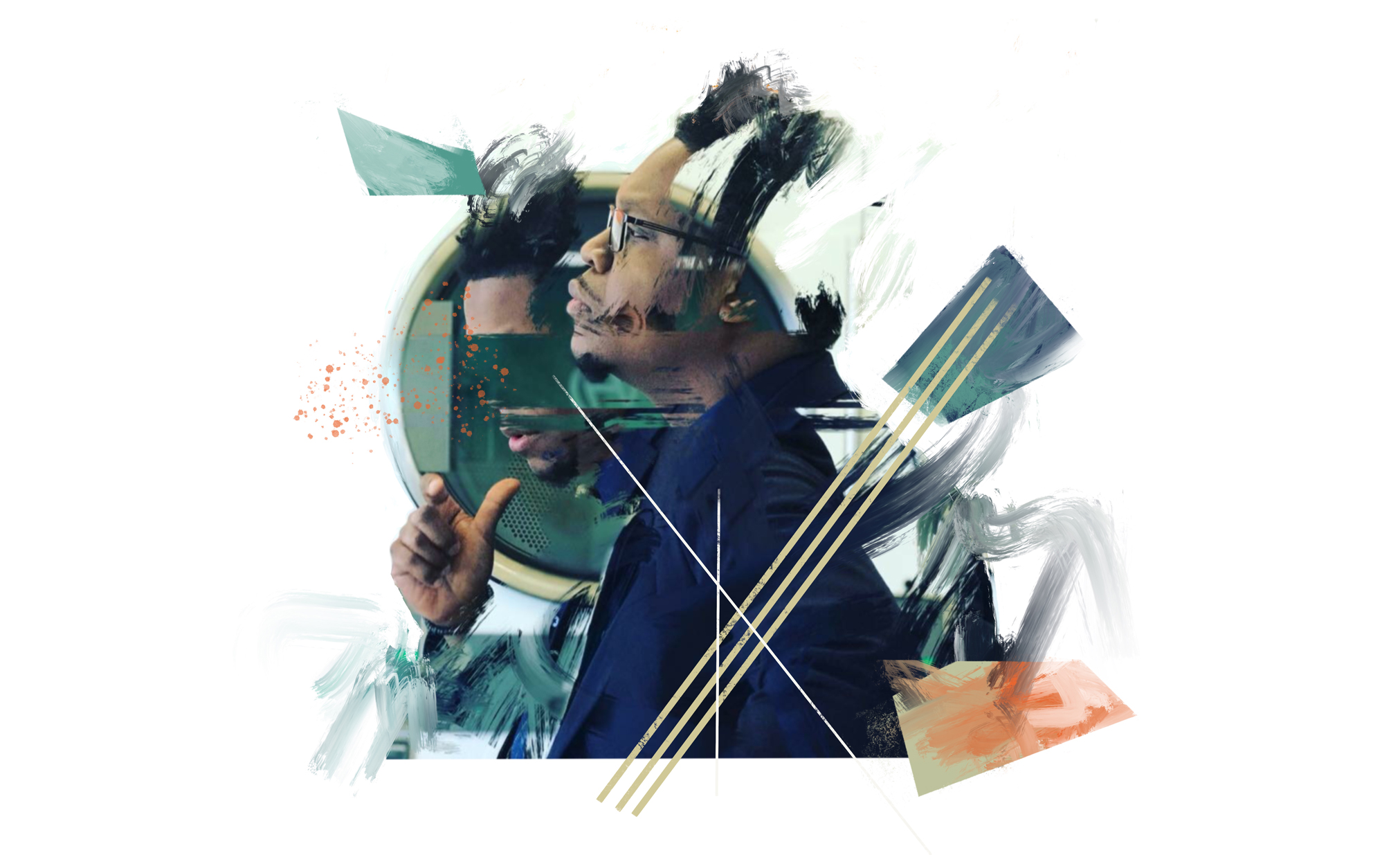 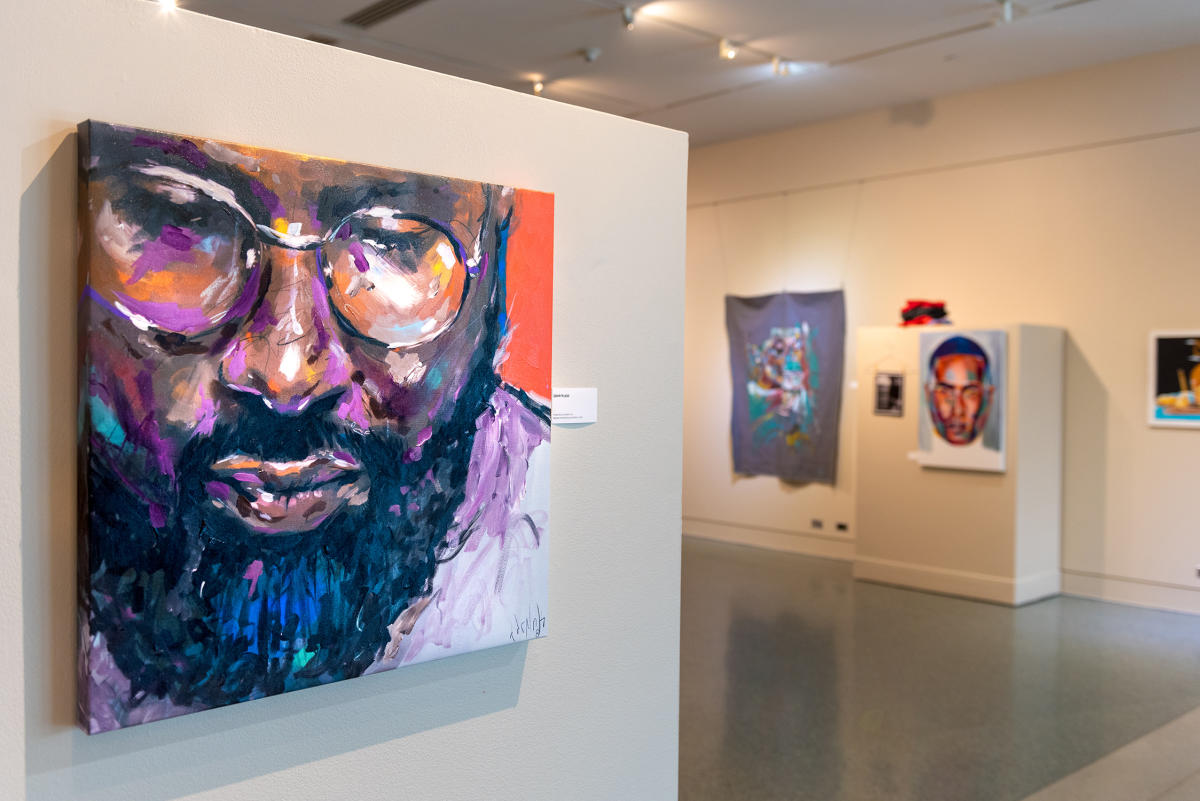 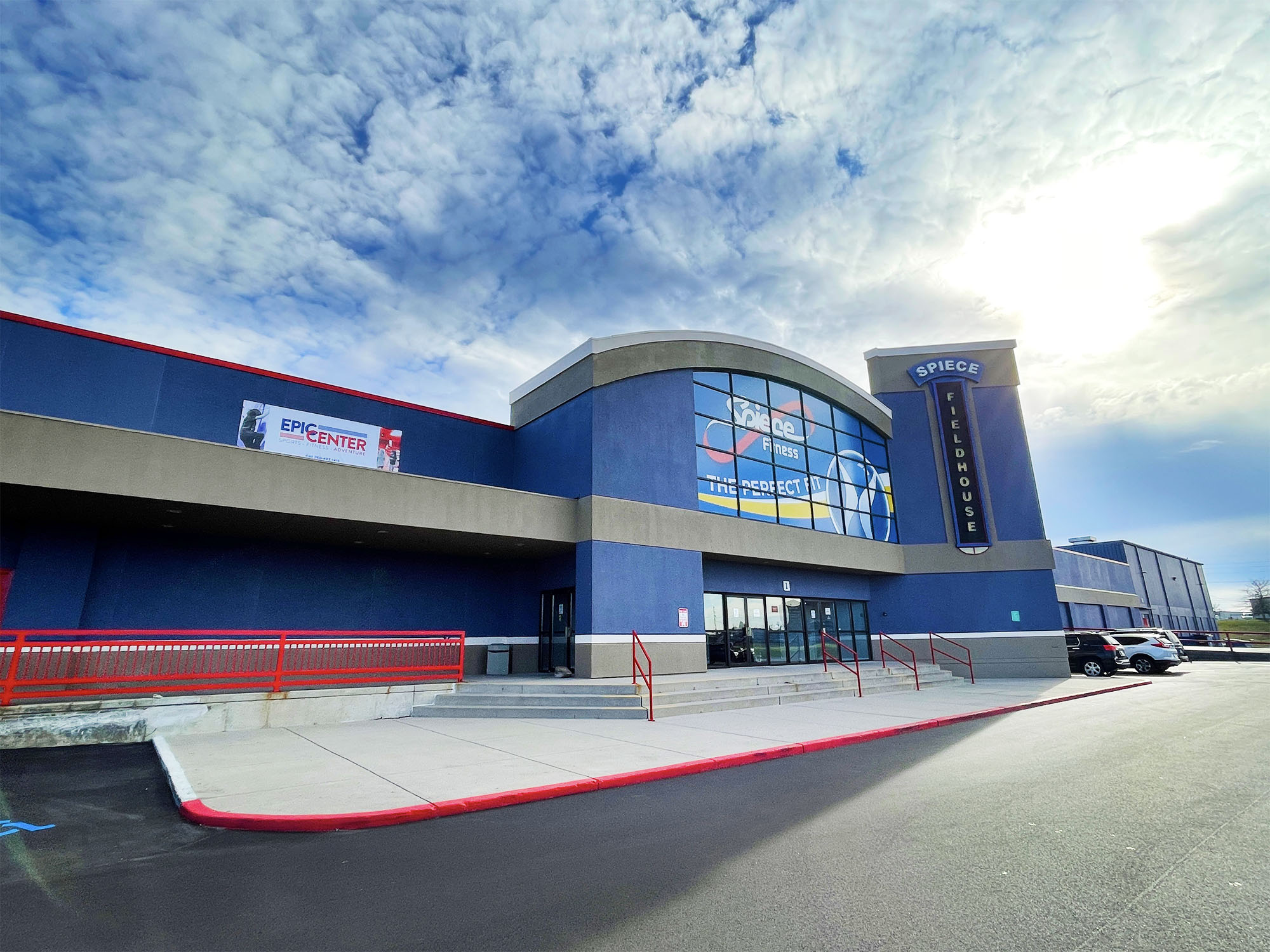 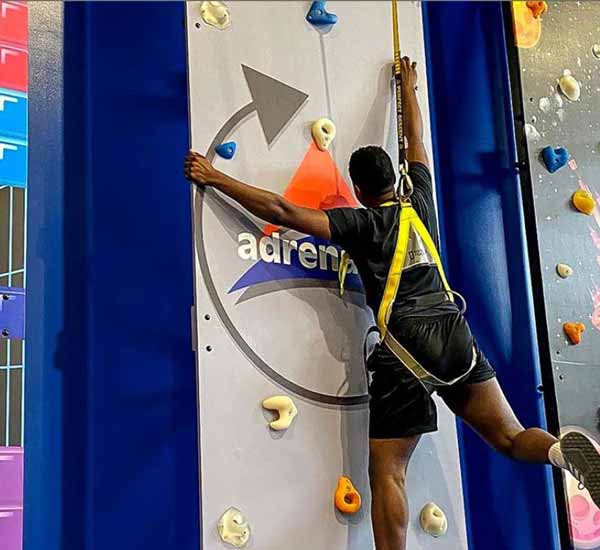