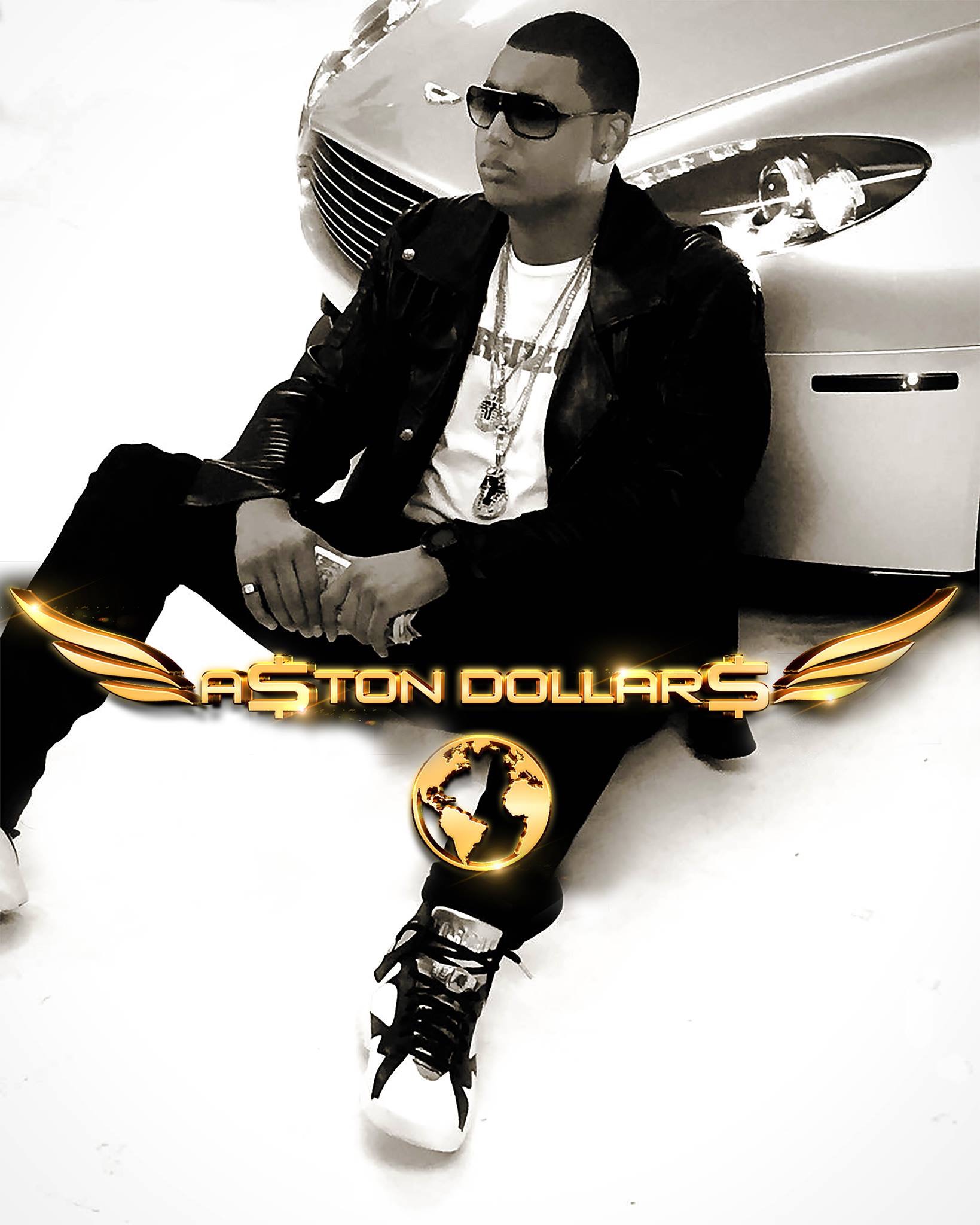 (YourDigitalWall Editorial):- New York City, New York Feb 8, 2021 (Issuewire.com) – Marlon Beaudouin was better known by his artist name, Aston Dollars is an on the rise music artist from New York City. He has Haitian roots from his parents and has grown up for most of his life in Hillside Queens, New York. Aston is a new age artist who is a multi-talented vocalist and rapper. Aston Dollars is making songs that are thoughtful, conscious, and driven by his desire to motivate, inspire, and simply get lit! He is a very versatile and very clever vocalist.

Aston began learning about music at a young age. He started with piano lessons as a child and also participated in musical activities at school and church. After growing fond of this newfound passion, he began transitioning into writing, recording, and producing his own musical content. He ultimately developed his style of songwriting that is transparent, daring, and full of hope. His songs are very reflective of his real-life experiences, thoughts, and his own personal ambitions. Marlon turns his pain into purpose and life lessons.

Aston has a plethora of musical influences that include Jeremy Gonzalez aka “The Jerm”, Gerard Abdul aka “G-Smooth”, Rich Ahee aka “Filthy Rich”, Winn Williams aka “Dj Winn”, James Williams and Dwight Hardware aka “Trix Da Producer”. These individuals helped put his musical talents and goals into perspective. Aston Dollars currently has 20 released singles out including Stripper Pole 2, Culture, Motion and Whole World Drops Remix. This year he will be releasing more of his lyrical tracks that show his lyricism and higher awareness. Aston is off to an amazing start within his career. His music has hit countries internationally and has been played in big venues.

Aston exhibits a real legend persona. He is humble and confident about his craft. He will be focused this year on releasing his album and potential soundtrack records. He states “I’ve learned to trust the process..execute when you are setting your goals…never devalue yourself, know your worth and mainly when traveling through your adventure listen and learn from other peers doing what you do and also that are experienced in the game. That’s the real key.” Such positive and wise words from Aston Dollars.

Make sure you check out his video “Stripper Pole 2” now on youtube. Stream the track on all musical platforms today!

Tue Feb 9 , 2021
(YourDigitalWall Editorial):- Seoul, South Korea Feb 9, 2021 (Issuewire.com) – Publisher and mobile game developer FourThirtyThree Inc. (4:33) today unveiled Boxing Star‘s highly anticipated “Master League” update. Players will now have the chance to face off against each other in the Master League to become the strongest player in the game! In […] 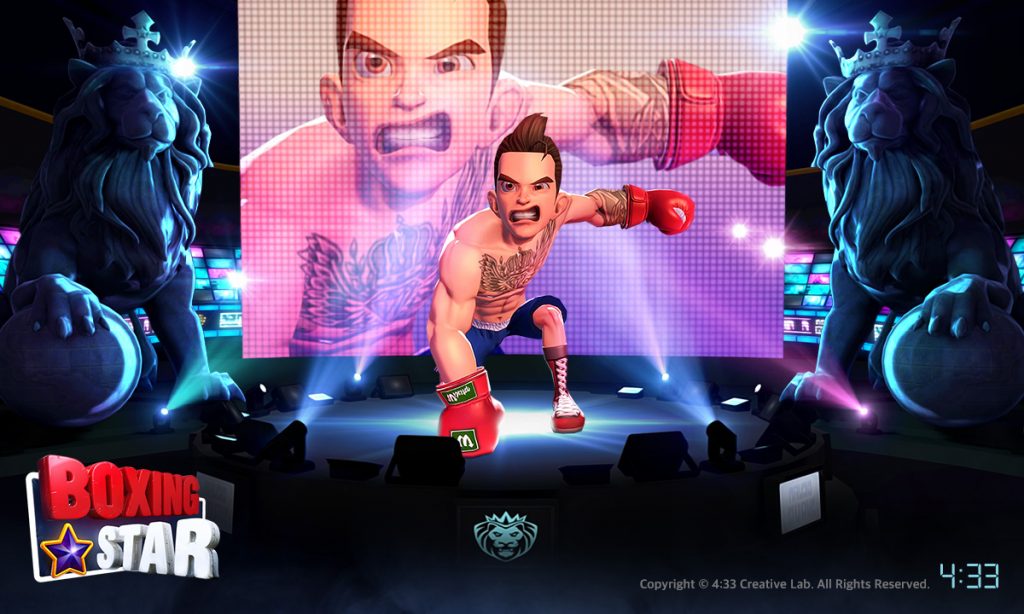