Fleites, who is now 19-years-old says that a lot of people in the grades above her, and most guys would try to harass her and blackmail her, if she didn’t do stuff with them or if she didn’t send them more videos, threatening hr that they would send it to her family that includes her mom, sisters, grandma, brother, and others, she added.

She added that they’re really selfish and that they need to really look at themselves in the mirror because they are prioritizing money and content over actual human being’s lives.

Fleite’s lawyer Michael Bowe has said that she is one of the many women who have had exploitive material of them as underage children being posted to the Montreal-based streaming giant, or who were being sexually assaulted or being trafficked with accompanying pornographic videos, which Pornhub’s parent company MidGeek has completely denied.

According to a committee motion in December, The MPs have also called on MindGeek CEO FerasAntoon and chief operating officer David Tassillo to come before the committee and answer whether or not they plan to make the reparations for the company’s failure to prohibit rape videos and other illegal content from its site. On Monday, the committee said that they are set to appear on Friday.

The ethics committee has now planned to submit a report with the findings and recommendations to the Parliament in the coming months. 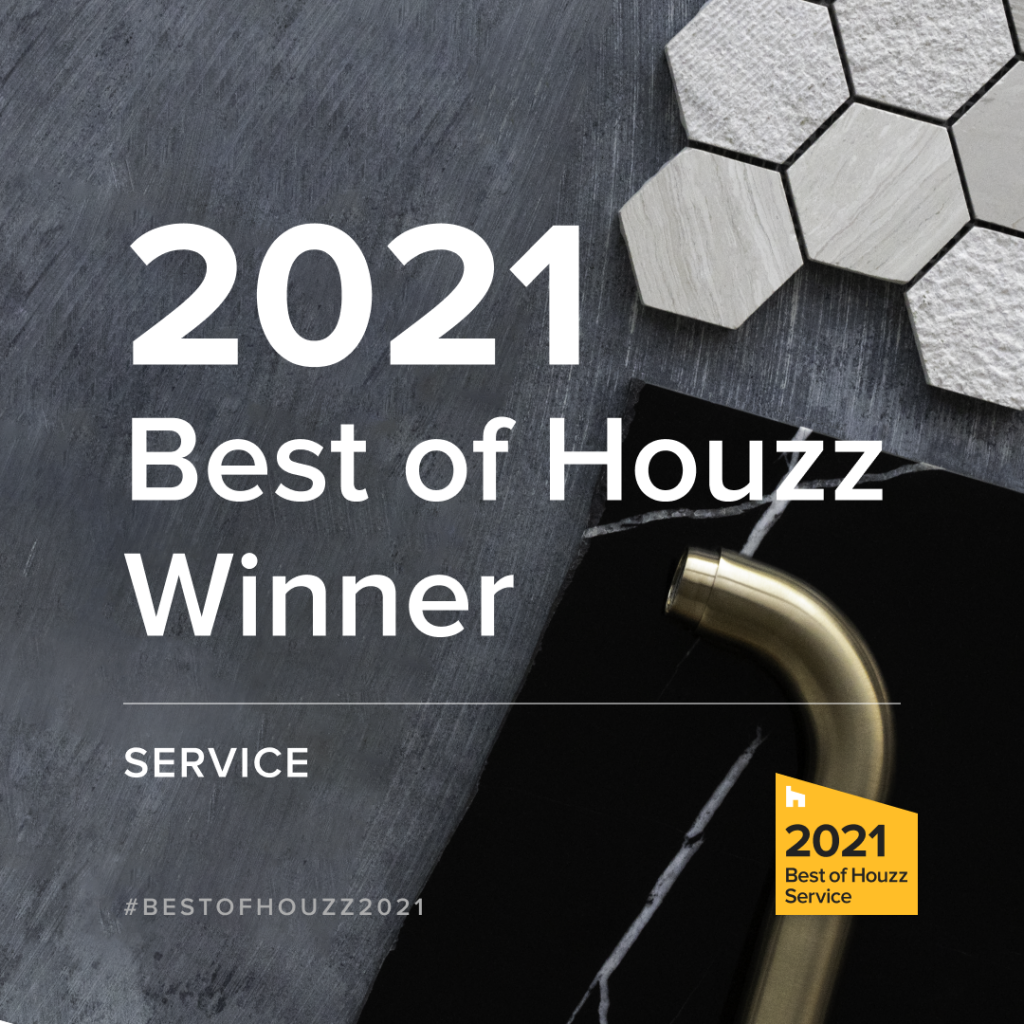