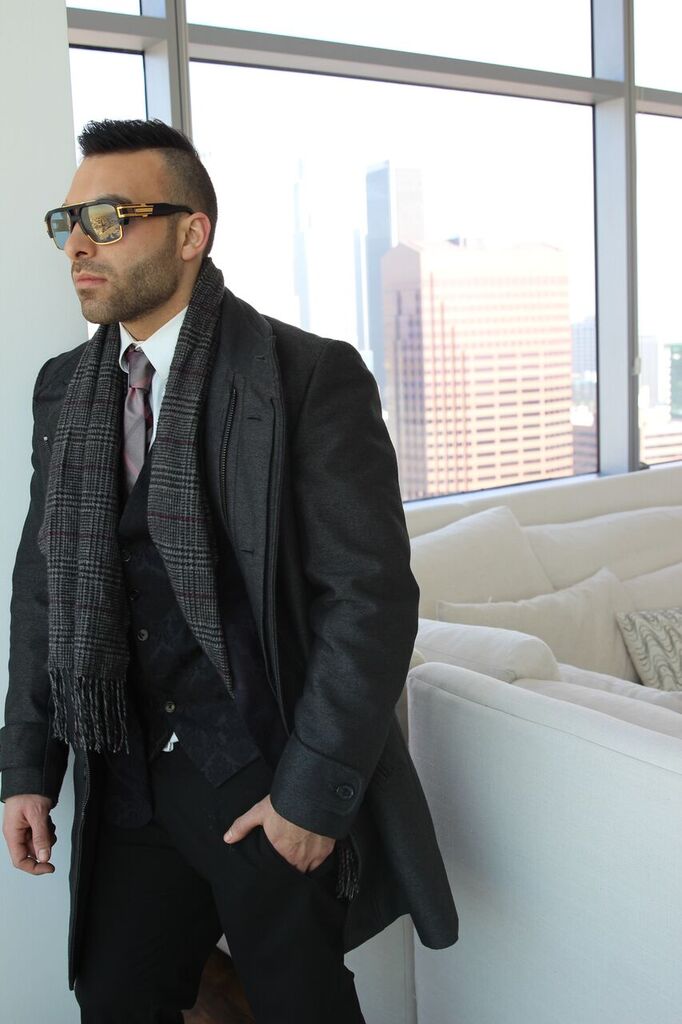 (YourDigitalWall Editorial):- Los Angeles, California Feb 15, 2021 (Issuewire.com) – We’ve talked with businessman, Architect, and Director Tarik Freitekh to get to know his thoughts on the connection between films and architecture.

But one overlooked relationship is the way in which each is fabricated. While architects and directors get the bulk of the credit for a well-made building or film, its quality is depended on many contributors who each add to its quality. In the film, you have the sound engineer, cinematographer, lighting engineers, casting, set designer, costume designer, researchers (important in getting the sense of place and time right), and on and on. In architecture, you have all the skills of the various office members (technicians, renderers, detailers, cost or quantity surveyors, site managers) and then the skills of the builder and their sub-contractors. For a great building, like a great film, they all have to work together and understand the direction (hence director and architect).

All the other relationships (conceptual, artistic, spatial, narrative, etc.) are interesting as a way of seeing architecture in a different light but I find that the relationship is always over-emphasized, over-done, too literal. Architecture designed as a storyboard, or with single preconceived narratives which make using the building difficult or at least annoying once you use it in a different way. Films are fixed, buildings change and evolve. The film is space packaged two-dimensionally (as is its kinetic aspects) while architecture is unavoidable threedimensional (and kinetic). To make too much of the relationship is to confuse architecture with art, to flatten and freeze it.

The film is able to capture and present to the general public ideas that otherwise would remain within the professional realm. The relation between film and architecture enables reflection on the importance of architecture as an indispensable element in every development that involves space, time, and people.

It is difficult to imagine cinema taking place in a vacuum. Without the scene to fill each storyline, we cannot be transported away from our reality to the world of the film we are immersed in. Within Godard’s list of ways to make films, we can add another: cinema as architecture. The interaction between cinema and architecture – “the inherent architecture of cinematic expression and the cinematographic essence of architectural experience” is a complex, often multifaceted dialogue between both disciplines.

[2] Regarding the production of these two distinct “art forms”, the architect Juhani Pallasmaa emphasizes that both are realized with the help of a team of specialists and assistants as a result of collective effort. However, another aspect emerges: both are the arts of the author, the fruit of a creator, an individual artist. Let us turn our attention to this and other moments in which these arts intersect. Set construction is undoubtedly one of these moments of intersection. Allowing for great control over shooting conditions sets built-in closed studios to enable the possibility of getting rid of limitations related to the climate, lighting, and eventual setbacks that may occur in shooting in “real” environments. Alfred Hitchcock is an example of a filmmaker who has made extensive use of sets to create spaces of tension and horror in his productions. 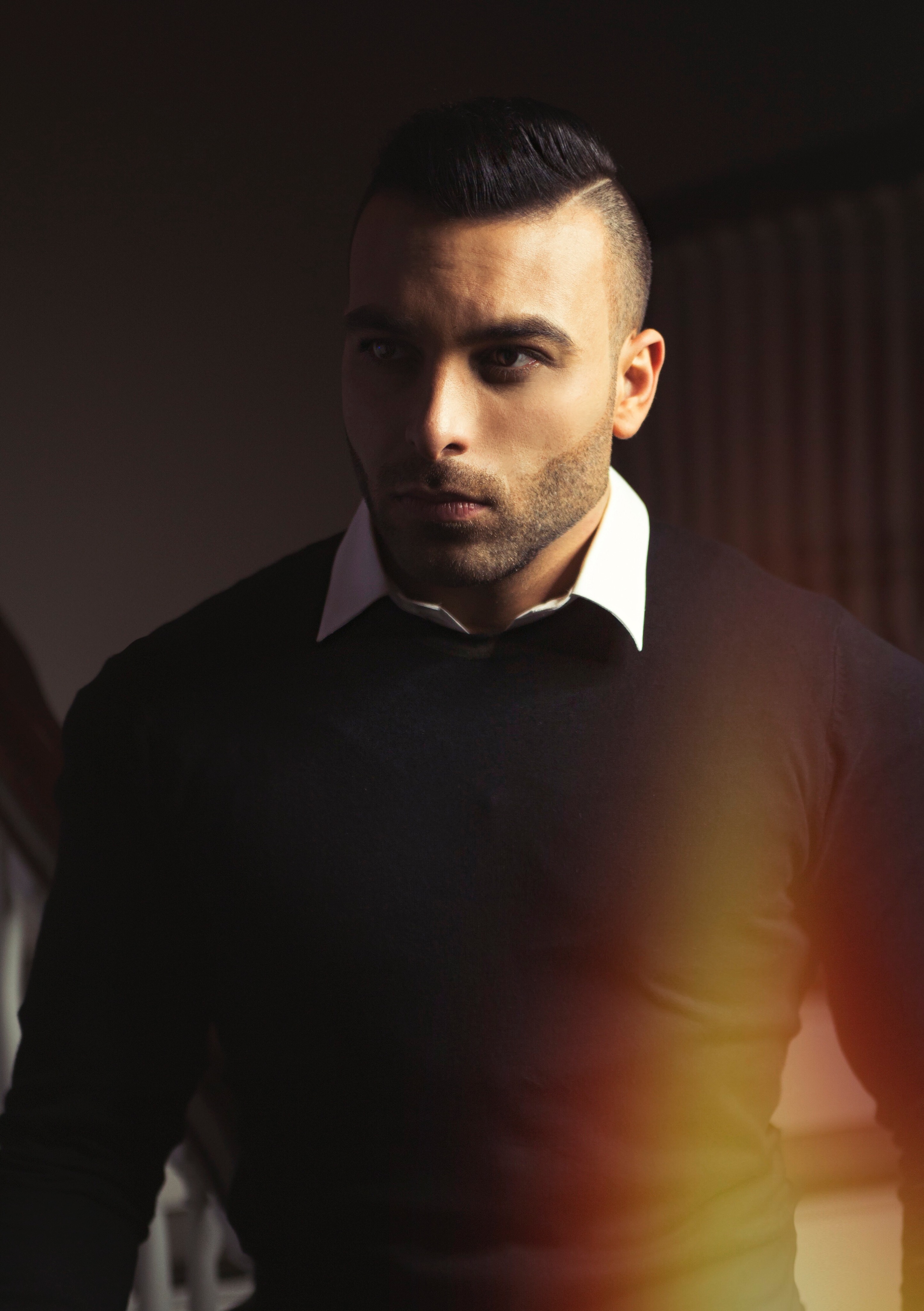 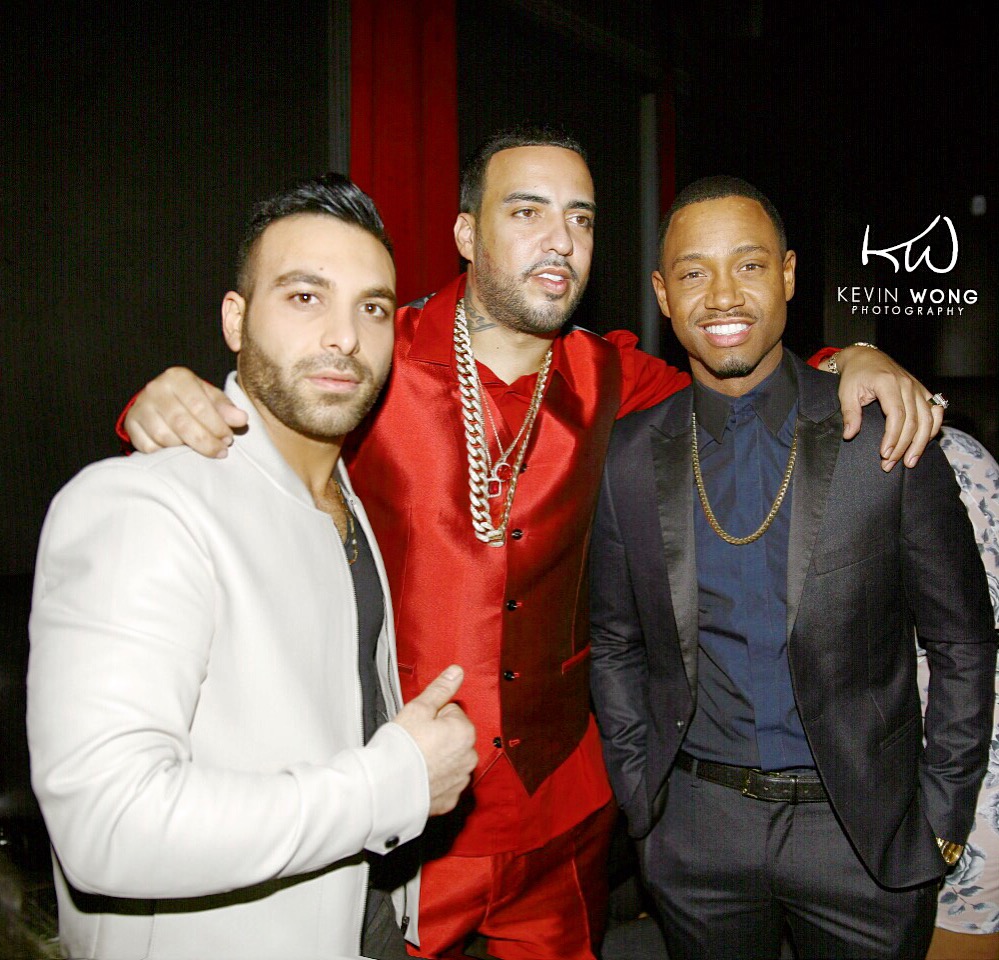 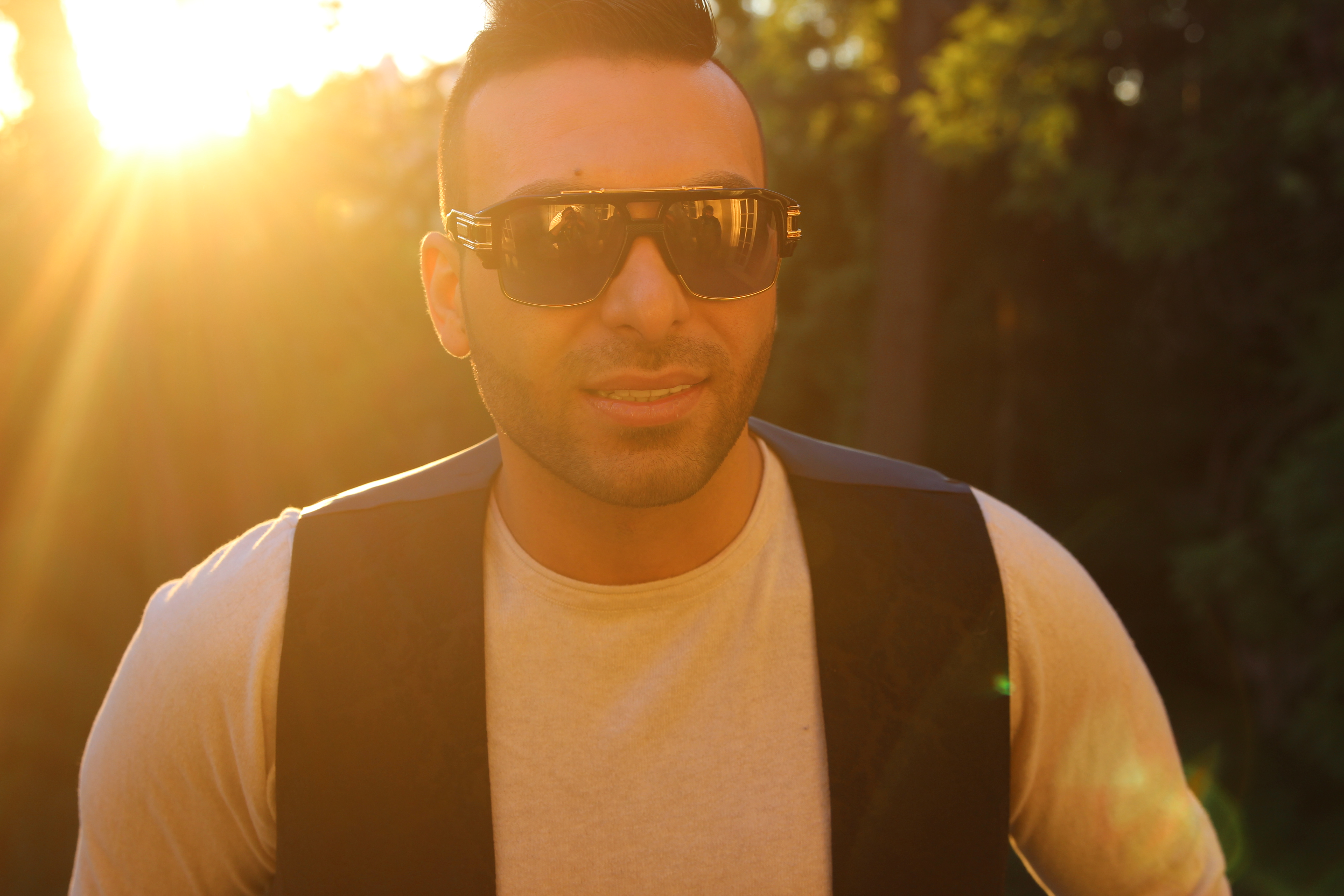 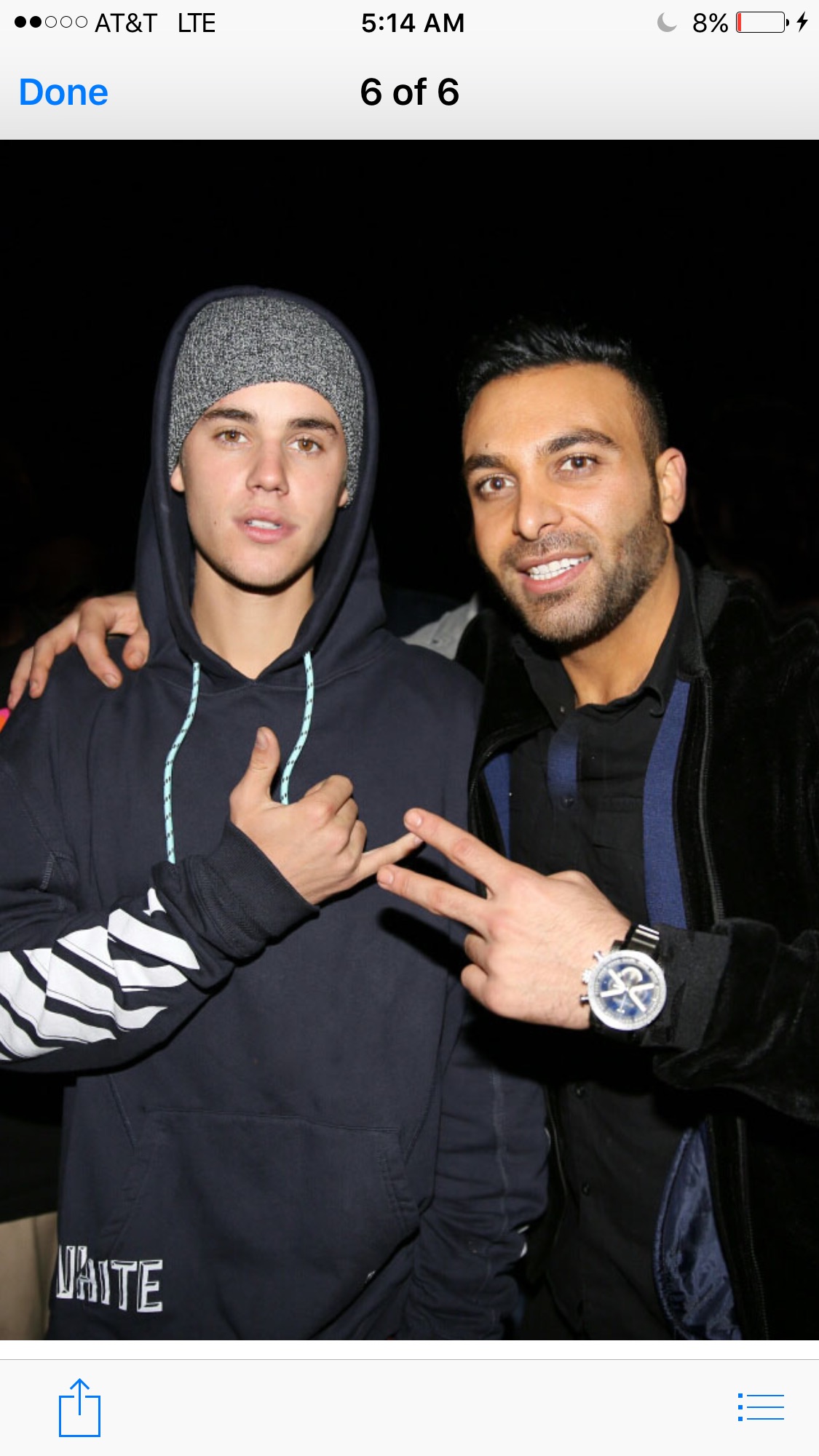 Mon Feb 15 , 2021
Mariah K shatters all norms and blows up the pop scenario with her terrific vocal power and has recently released songs that will surely escalate her name in the scene. (YourDigitalWall Editorial):- Crookwell, New South Wales Feb 15, 2021 (Issuewire.com) – 23-year-old Mariah Keramianaki, most popularly known as Mariah K is sweeping […] 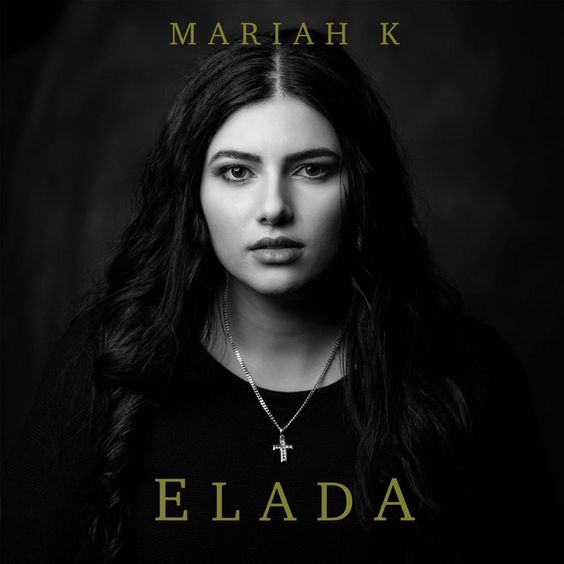