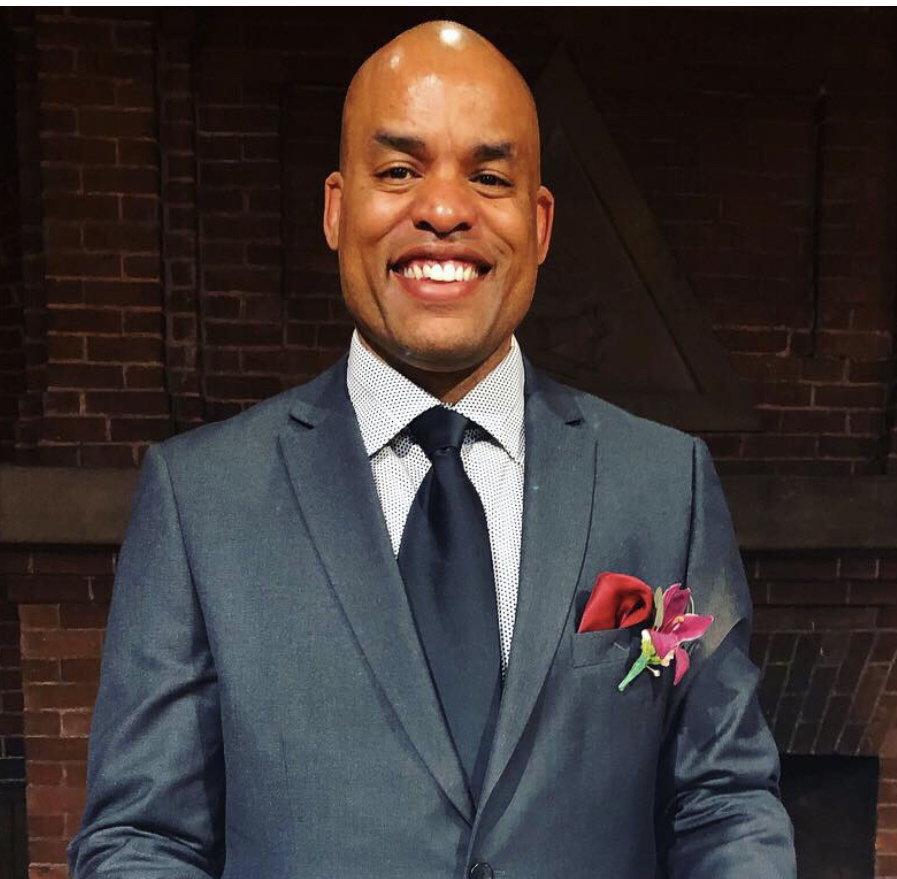 “As a former college and professional basketball player Daryl brings a wealth of knowledge and credibility with his training protocols to our basketball channel,” said Robert Mazzucchelli, Founder, and Chairman of SportsEdTV.

For several years D-TRAIN served as a featured trainer for Jordan Brand and Nike Basketball Worldwide. D-TRAIN has been responsible for Basketball Training and Development for more than 10,000 athletes including current, former and aspiring NBA Players as well as the #1 High School Team in America which featured two eventual NBA Lottery Picks and several McDonald’s and Jordan Brand All-Americans.

“Daryl has also been a featured on NBA Inside Stuff as well as ABC, NBC, CBS, and Fox News as well as being a featured columnist for Slam Magazine, Dime Magazine, Stack Magazine, Scout, and High School Sports Media, lending more authenticity to our channel,” added Victor Bergonzoli, CEO of SportsEdTV.

To us, no matter your aspirations in sport, if you are striving to improve, you are winning! As a leading sports education media company, we provide FREE video and blog content to anyone in the world with an internet connection.

We also offer a global online community, where athletes, parents, and coaches can interact, connect, chat, share content and find new friends. SportsEdTV videos feature coaching from world-class coaches and athletes – many of whom are or have coached world-champions – and have been watched by viewers in every country in the world.

Mon Feb 15 , 2021
Best Business Rappers in the United States (YourDigitalWall Editorial):- Atlanta, Georgia Feb 14, 2021 (Issuewire.com) – Business Rappers such as Jay Z and Blazer Barboza are Known for their business efforts in the music industry. This can be pertaining to their Investments in their own personal business or simply just being the […]