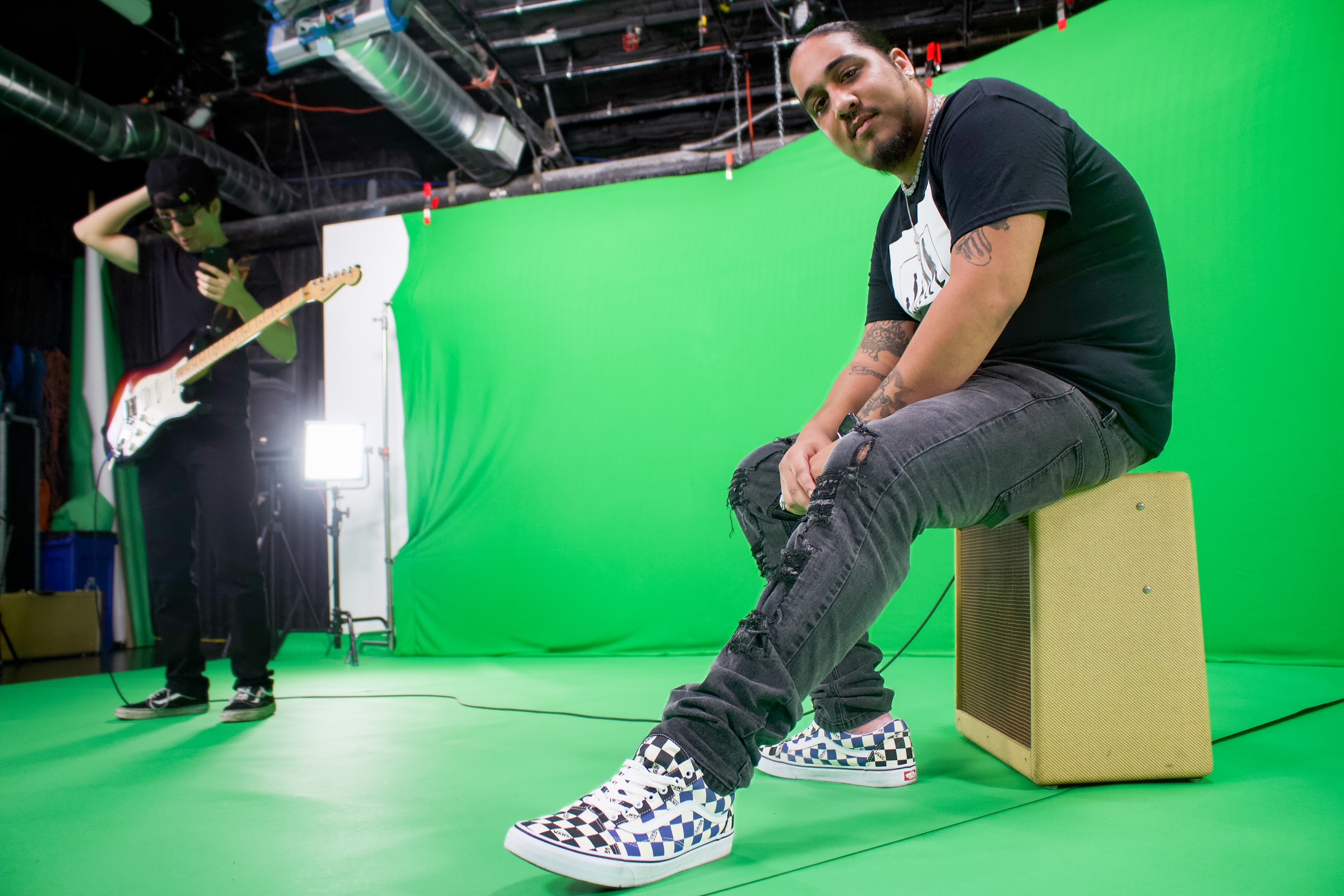 “Anger over racism and injustice continue to bear bitter but brilliant fruit from the BLM revolution,” Hollywood said. “Music artists from all over the world continue to echo their sentiments on police brutality and corruption. BLM songs are also experiencing an even greater acceptance in mainstream media via the internet and analog radio stations in this new era of protest music, a sound heard from urban neighborhoods across America.”

“Take a look at the past,” he said, “It shows a clear history of songs like ‘BLM’ to be touchstones of the larger movement.”

“Just listen to the ’50s Louis Armstrong’s anti-lynching dirge, ‘What did I Do to Be so Black and Blue,’ which laid down the blueprint for modern black musical agitprop or to when in the 1970’s Curtis Mayfield prophetically counseled ‘people get ready’ helping to cultivate a disenfranchised public cry for reckoning,” Hollywood said. “Songs have the power to create change and I want “BLM” to be a similar song in those regards.”

“And no one will ever forget James Brown’s ‘Say it Loud, I’m Black and I’m Proud,’ or for a fuller and more rigorous re-examination of social disenfranchisement; Jimi Hendrix’s Stars and Stripes at Woodstock gave us the necessary feedback to confront America’s white police expansions in every state,” he said.

Now in times when injustice has been highlighted, Hollywood believes there is power in examining the past to create music for the future.

“Now with the rise in the killings of unarmed black men and women like Trayvon Martin, Michael

want to hear new music for a new moment, born out of 400 years of subjugation for Black Americans, which is only intensified in this present era of violence,” he said.

And while the gritty lyrics and tone in the song may be off-putting for some, Hollywood believes that it is part of the march toward equality.

“In denying all forms of white supremacy and accepting BLM – because all lives matter – music should sting, burn, be hard to digest for some, leave an aftertaste for others and make us feel more rather than less,” he said.

The video was directed by Nick Putnam and was shot at Manhattan Beach Studios.

The video for “BLM; Because All Live Matter” can be seen at

About Hollywood The Star

Hollywood The Star, was born Jonathan Avila on March 11, 1988, in Riverside California. A year later

He was brought up attending private base schools until the age of 13. The family then moved to 5912 West Blvd in Los Angeles, the very same neighborhood of fellow west coast rappers Nipsey Hussle, All Money In, Ice Cube, Skee-low, and others.

During his transition from a sheltered suburban environment to the reality of life in South-Central Hollywood, his family faced many trials and experiences living in the neighborhood. Gangs, hustler’s and drug dealers were all too commonplace, but Hollywood was determined not to get caught up in the street life or let his constant run-ins with the LAPD affect him while he was learning to survive in his new surroundings.

At the same time, his passion for songwriting grew with the help of musical influences like Snoop Dog, Ludacris, Wiz Khalifa, and others.

Because of his vibrant personality and close association with the clients of the station, rappers Ginuwine, Kurupt, Tone Loc, and actor’s Malik Yoba, Darius Brooks, Will Smith, Raven Simone, Tommy the Clown, and many others, Hollywood became so popular with the employees at the station that everyone began calling him Hollywood The Star.

In 2008, Hollywood became a member of the rap group Phresh Boyz in his attempt to turn professional.

The group began performing at local nightclub events catching the attention of the personal manager working with them at the time who in turn began presenting them to several interested recording labels.

Hollywood thought his hard work and dedication were finally about to pay off but, unfortunately, one of the members abruptly decided to leave the group due to a personal situation, taking all label negotiations for the group off the table.

From that point, while handling parenthood and dealing with the disbanding of the group, Hollywood decided to take a break from pursuing a record deal but continued to write and produce music underground, joining forces with a local associate starting Hidef Music releasing mixtapes and focusing on his other talents as a Tattoo Artist and Clown Dancer.

As a dance captain for “Homeboy The Clown” Hollywood met his soon-to-be wife Angela CEO of Legacy productions in 2016, they married two years later in 2018 and are raising four children Malyja, Jayden, Khylin, and Legacy.

Hollywood returned to the studio in 2019 spending all summer recording under the management of former Capitol Records executive Michael “Papa Mike” Trammell / Iconic Worldwide Entertainment who in turn signed him to Universal Music Group’s Spinnup platform for distribution. 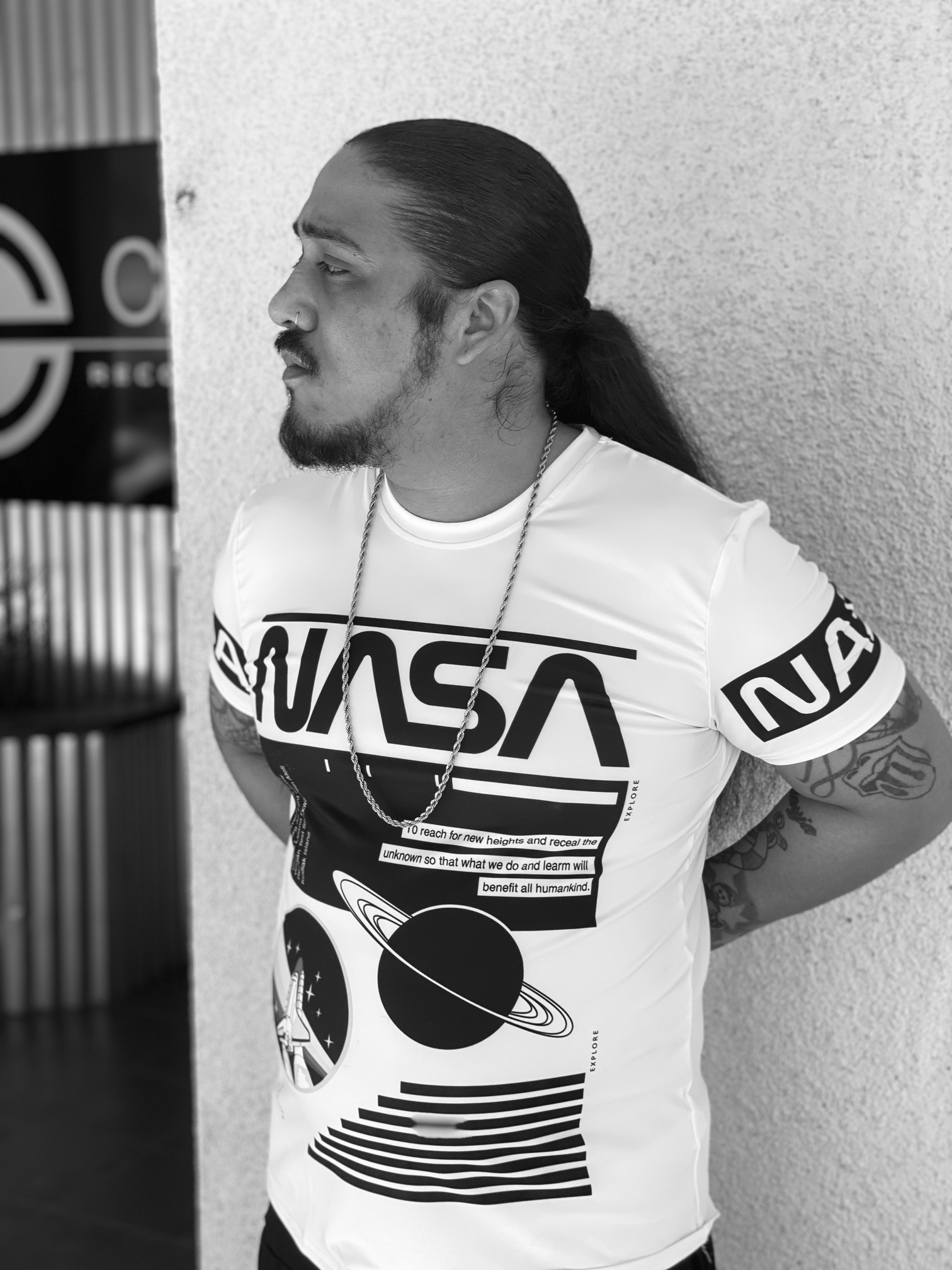 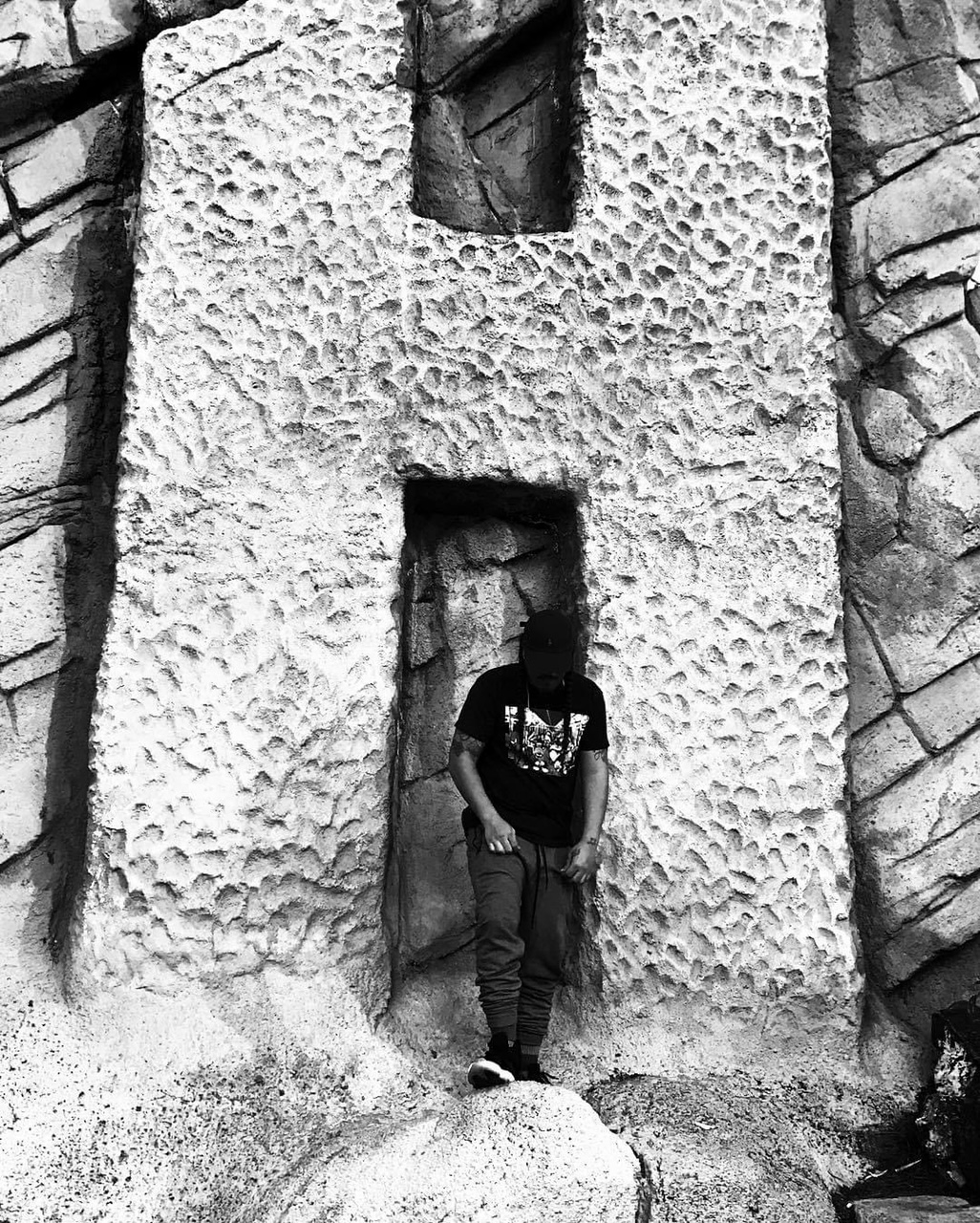