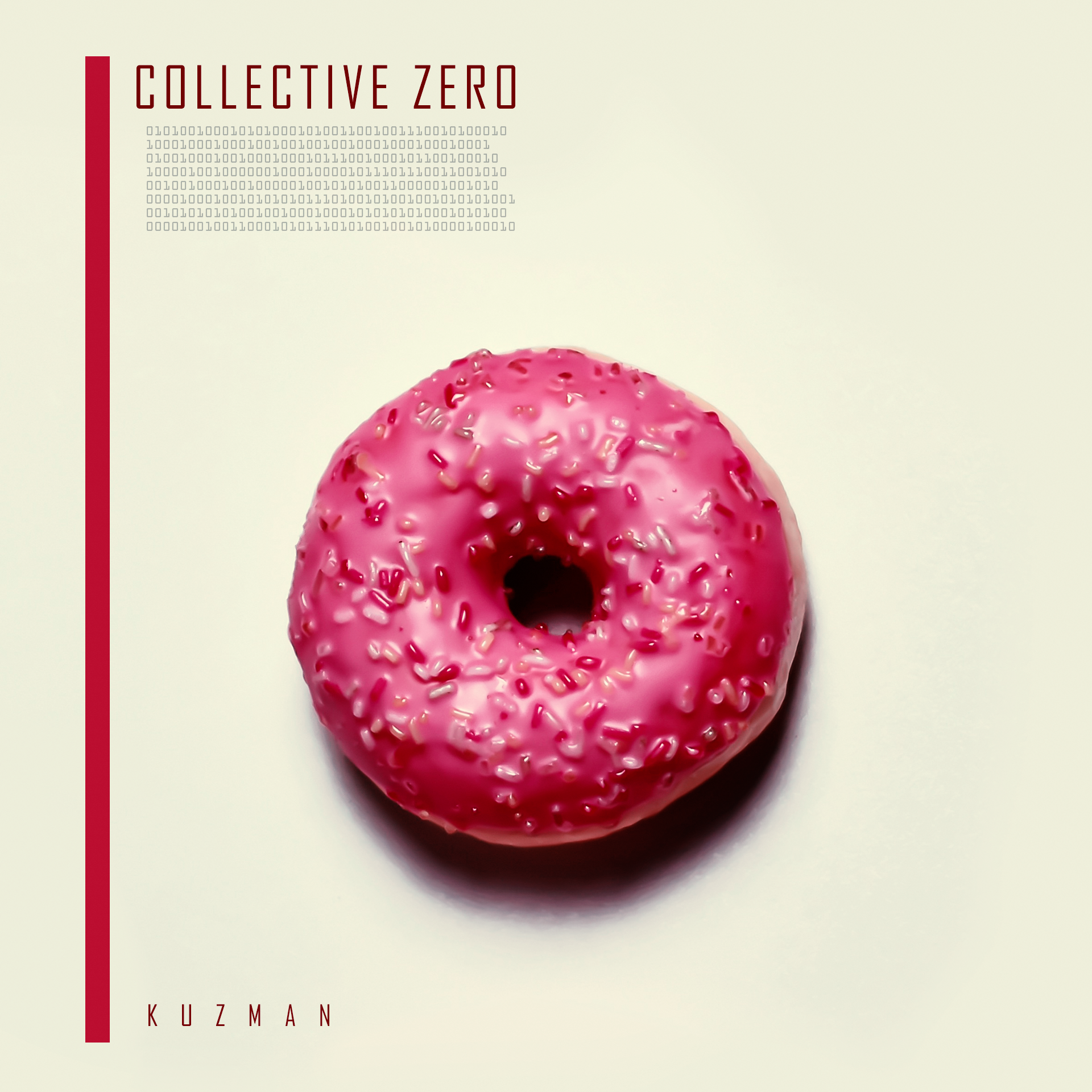 “Collective Zero” is Kuzman’s first studio album and comes after two album releases with his Berlin-based band The Protagonist and collaboration on a project “OLAL” with a legendary British producer Gareth Jones(Depeche Mode, Erasure, Yann Tiersen).

The album is entirely recorded and produced in his studio and the style ranges from classical and ambient to electro-psychedelic upbeat with gradually raising harmonies and profound atmospheres.

“Collective Zero” is a story about all of us, about the self-destruction of humankind. Composed during the lockdown, I tried to answer many questions that the pandemic has imposed in unexpected ways. Will we “return to normal” or do we need to “return to normal”?

Kuzman is a classically trained musician, based in Skopje, Macedonia. Co-founder of the band The Protagonist, guitarist in OLAL (Athens- Georgia), and known for his work on sound design for documentaries. 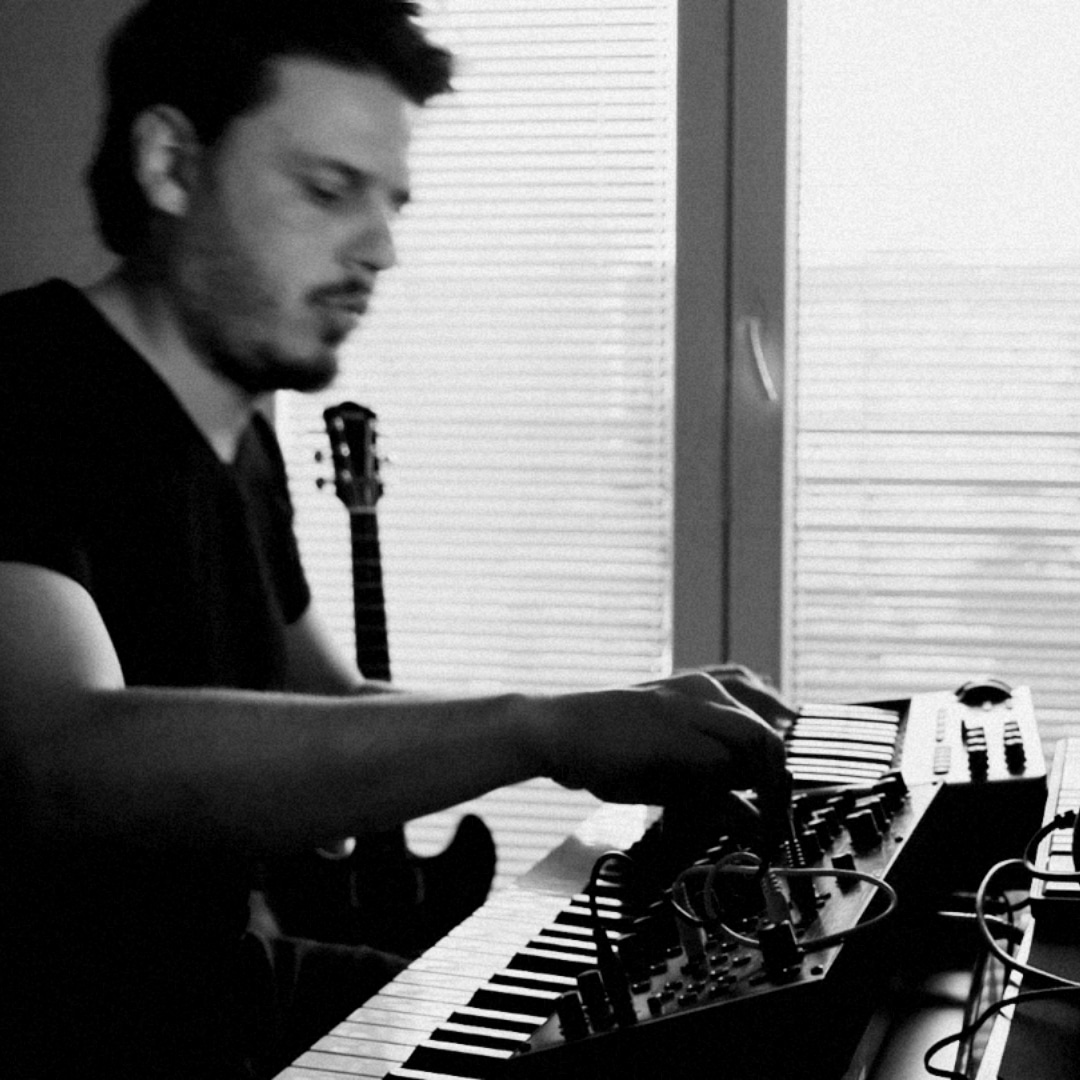 Thu Feb 18 , 2021
(YourDigitalWall Editorial):- Clacton-on-Sea, Essex Feb 1, 2021 (Issuewire.com) – Faith Louise is back putting a modern twist on 90s dance-pop with the new single ‘What I Need’. A feel-good dance track, ‘What I Need’ speaks to the excitement of instant attraction, with the vocals and instrumental reflecting that firework feeling. ‘What I Need’ is an instant club banger, […] 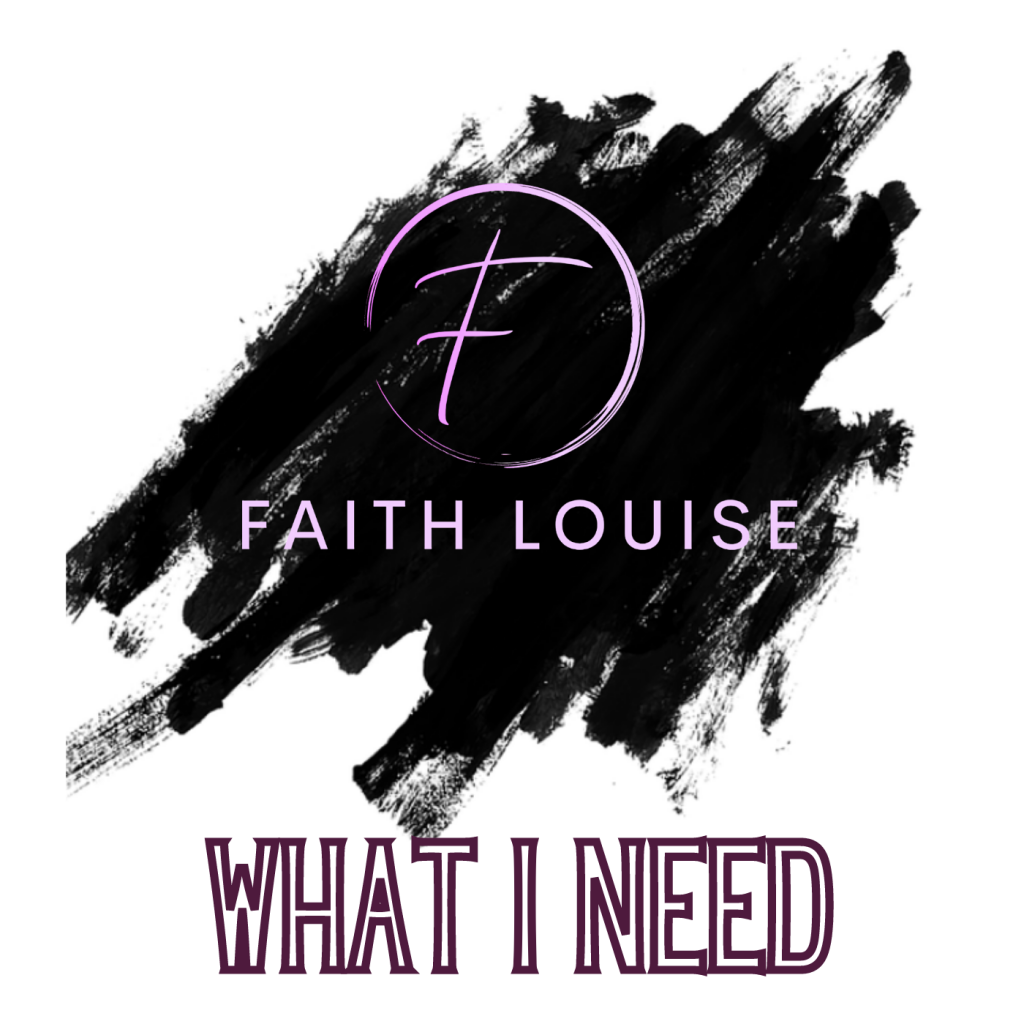