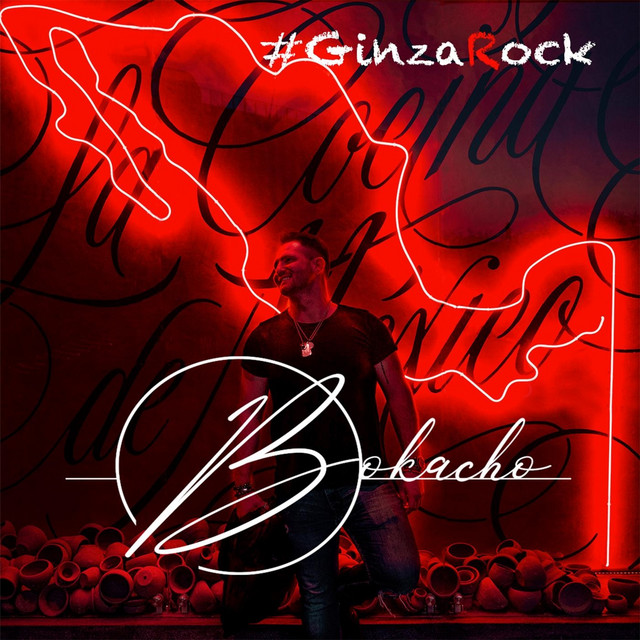 The talented Bokacho has introduced powerful and bold vibes of contemporary pop and rock in his recent numbers with strong melodies and an unwavering passion.

(YourDigitalWall Editorial):- Plano, Texas Feb 18, 2021 (Issuewire.com) – The brilliant artist, Bokacho has taken the less trodden path to deliver magical stuff with his latest chartbusters. The tracks, ‘Princesa’ and ‘Ginza (Rock)’ are prime instances of melodic rock with a passionate pop vibe. The individual artist is based out of Plano in Texas who has got special songwriting skills. The Mexican singer is also a multi-instrumentalist who has made a fusion of rock and pop. The tracks have a funky feel to them with a romantic overtone. The upbeat tracks have made an indomitable impression on the fans with their amazing beat play and energizing groove. Most of his numbers are available on streaming apps like Spotify.

The track, ‘Princesa‘ has immersive vibes of organic rock. The exquisite track ‘Ginza (Rock)‘ has a soulful realm with jagged edges. The prolific artist, Bokacho has dished out powerful rock and pop vibes with melodic embraces. The fans are glued to the Facebook, Twitter, and Instagram handle of the artist that furnishes enough information about him.

The singer is mainly into power ballads and the fresh and rejuvenating vocal style makes for some exciting stuff. The fusion of the latest instruments builds up the tempo with oodles of funk. The singer has got numerous events under his belt as he performed in 12 of them starting from 31st December last year to 6th February this year. Some of the major events happened at Cabo San Lucas, Dallas, McKinney, Denton, Deep Ellum, Houston, San Antonio, and Plano in Texas, Los Angeles and Sacramento in California, and twice in Guadalajara in Mexico.

For more tracks of Bokacho, Please go through the below link : 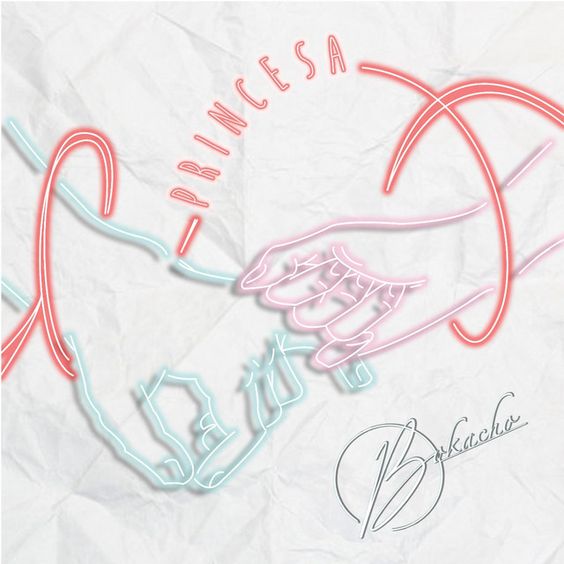 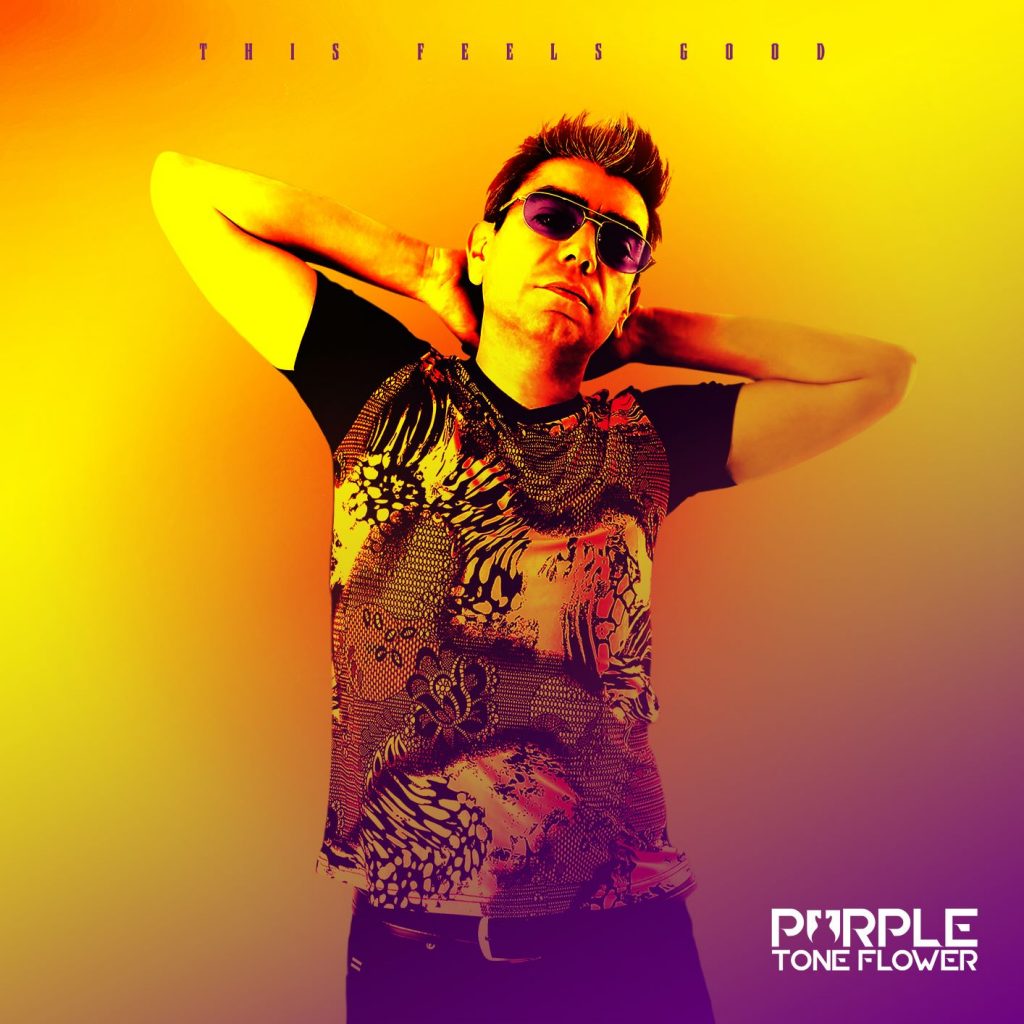