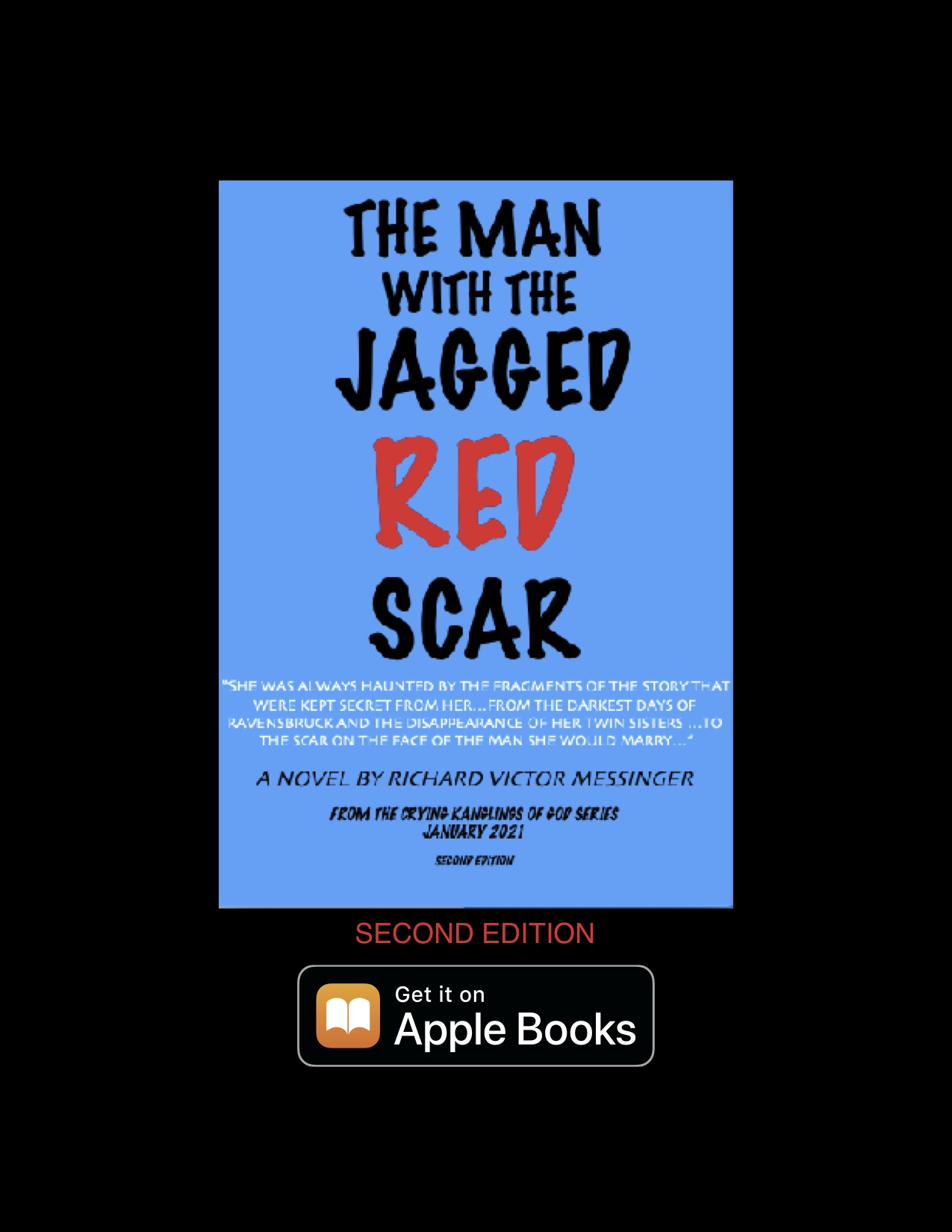 The second edition of author Richard Messinger’s historical novel ‘THE MAN WITH THE JAGGED RED SCAR’ has been relaunched on Apple Books to include over thirty new photos, paintings, and historical documents interspersed within the text of this sprawling novel spanning over 100 years of American and European History. Combining the world of the early Impressionists and Monet’s cherished Giverny, with the search for a fabled stolen Norman Tapestry sets into motion a series of events including the mysterious escape of a group of crazed Nazis from Nuremberg Prison now running around loose in New York City in the early 1960s.  From Paris and the Cote D’Azur, from Ravensbruck and the Nuremberg Trials to the peace and calm of the East End of Long Island that explodes with horror as a Nazi U-Boat lands on the shores of Amagansett in 1942, and then culminating with a treacherous event during the John F. Kennedy Ticker Tape Parade of 1960, the second edition of this historical novel with the inclusion of these photographic elements and historical documents will enhance the reader’s understanding, scope and enjoyment of a whirlwind of a book. 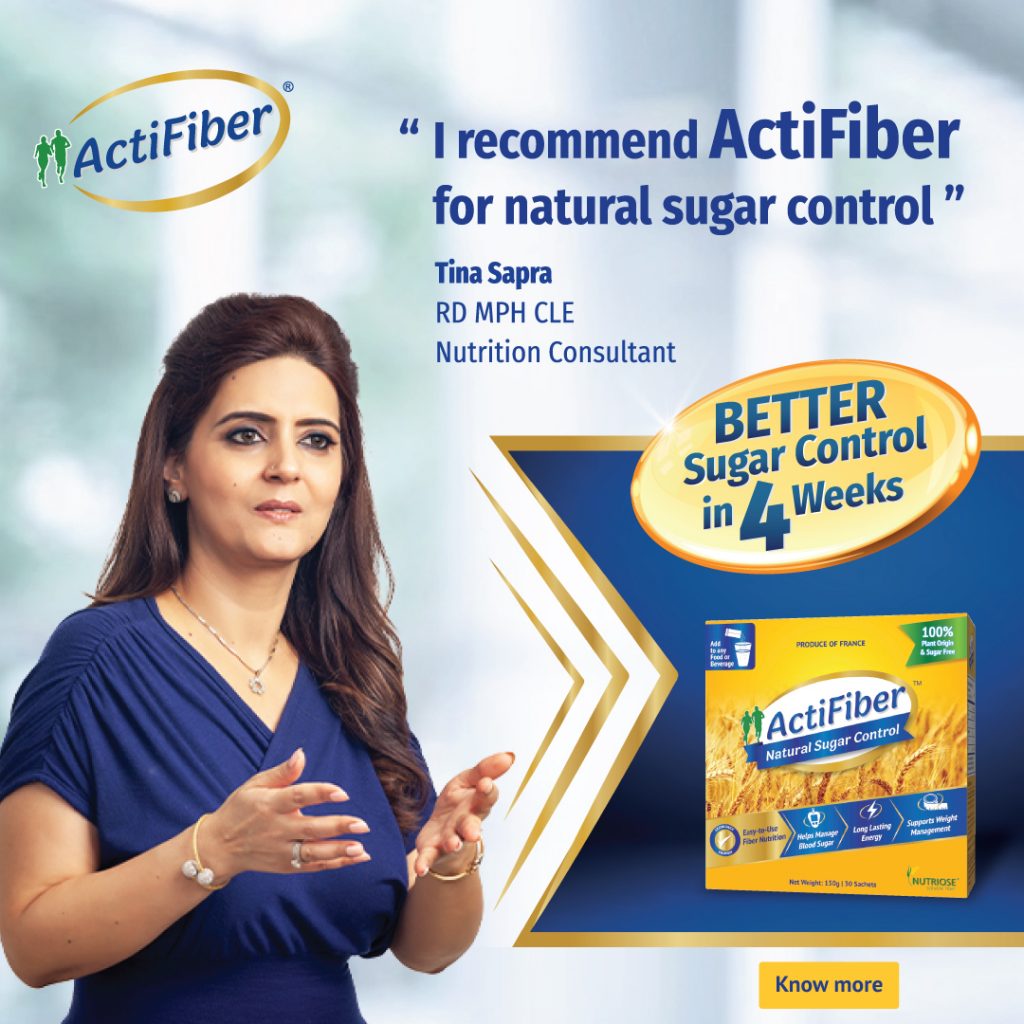