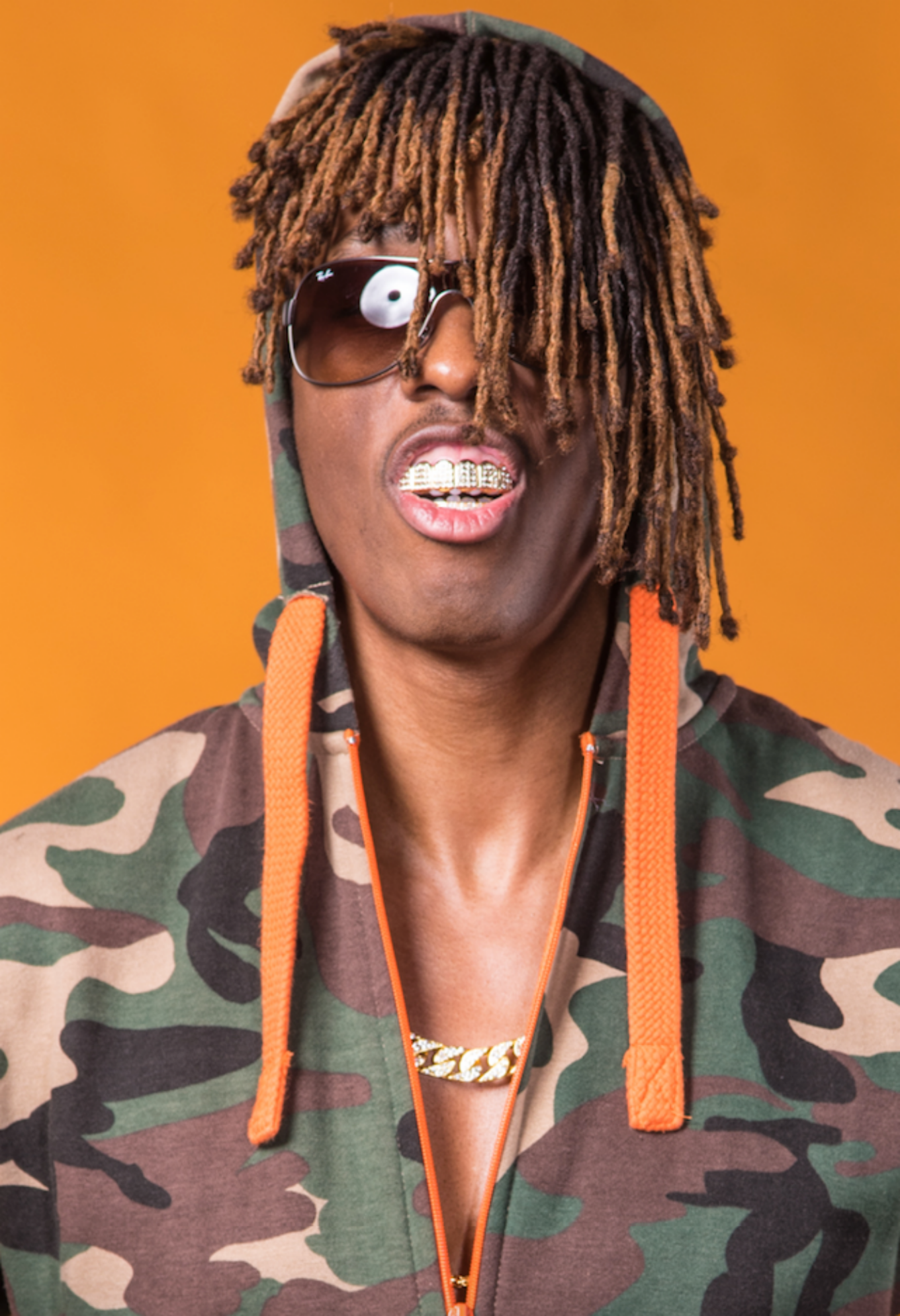 The current pandemic has not only been the bane but also the fate of many start-ups and small businesses who have been forced to shut down all over the world. It has been a very difficult and testing time for many with the music industry being no exception. We have seen many record labels closing down as well as entertainment venues and booking agencies all of whom rely heavily on the income generated by live shows. This leads us to question how independent artists are faring in this situation without the cushion of a record company or some type of support network. Many are already wondering whether there will have any independent musicians to speak of once we regain some semblance of normality.

Today we look at the story of one very determined artist who is defying all odds and fighting on by even creating and releasing more music in the midst of the pandemic.

Rigormortiz is a United Kingdom-based rapper, singer, songwriter, and producer. He is also known in the hip-hop underground circles as “The Kameleon” due to his ability to shift his style and vocal delivery in order to suit any genre of music. As a result, his music does not only fall in the Hip-hop/Rap category but also includes elements of Soul, RnB, House, Pop, and more all blended in together. Originally a producer on the U.K Grime scene, he recently decided to start working on his own music as an independent artist. Whilst many artists are pushing back their release dates in an effort to wait out the pandemic, Rigormortiz has decided to bite the bullet and proceeded with releasing his long-awaited mixtape/album, ”The Rigormortiz Project – Part 1” on the 21st of January 2021. He believes music is the food of the soul and that it is something that people need right now to help them cope and get through this difficult time. This album has been well received by critics and features collaborations with other up-and-coming superstars such as U.K-based artist Propayne and French rapper Viny. It is said this will be followed by several other album releases. He has no financial backing whatsoever and does everything he does for the simple reason that he enjoys it and lives for music. Rigormortiz is also passionate about working with brand new up-and-coming artists, especially those from less privileged backgrounds, and is more than happy to help provide them a platform to showcase their talents to the world. It is everyone’s hope that the music industry will not only survive but thrive in the wake of this pandemic. 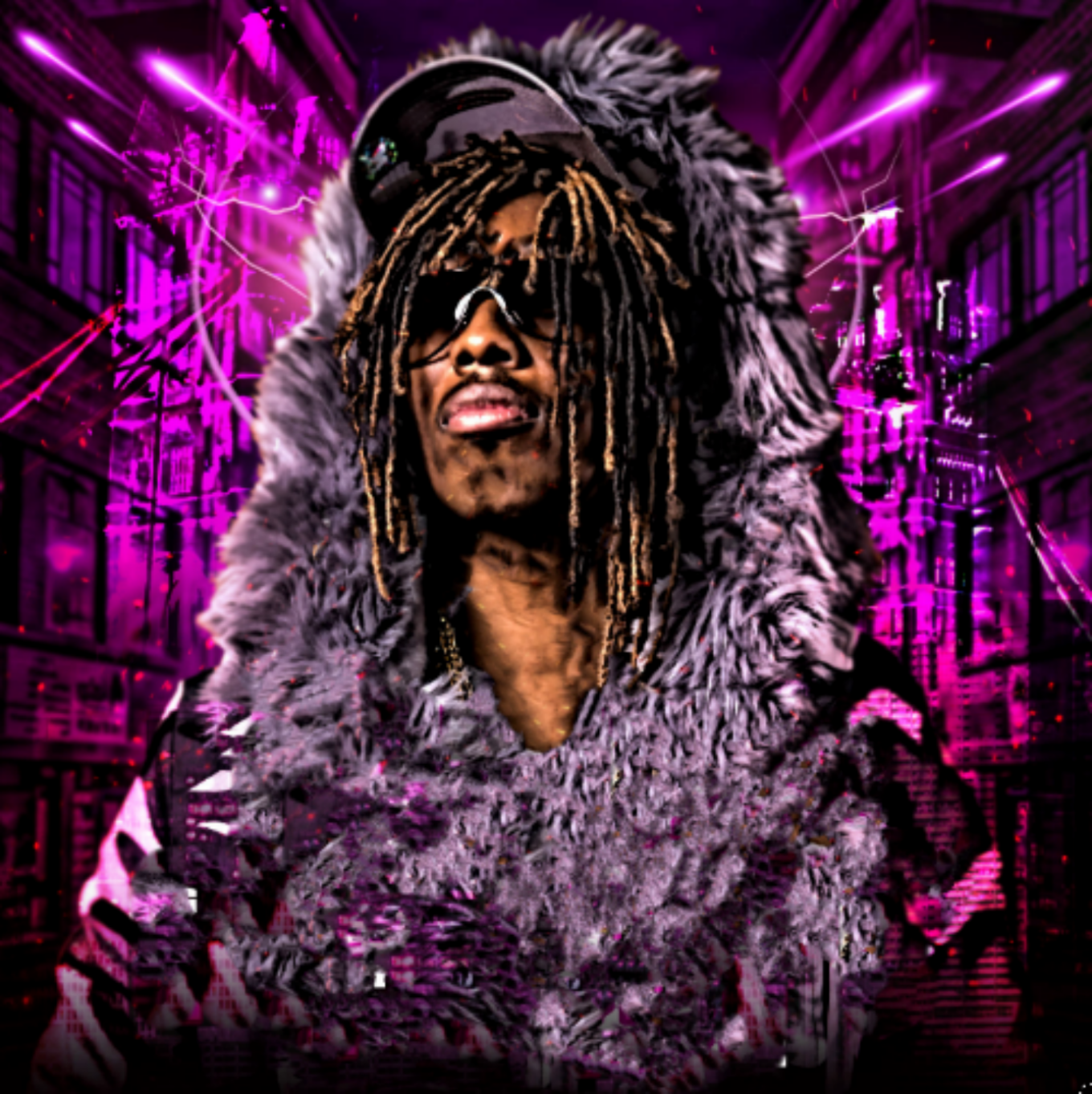 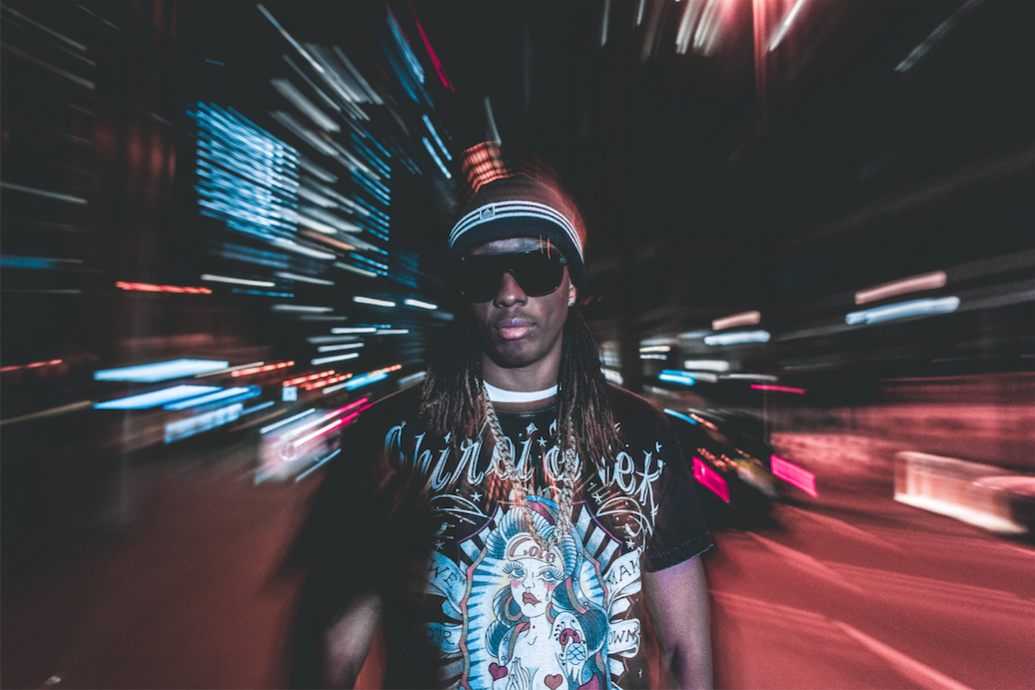 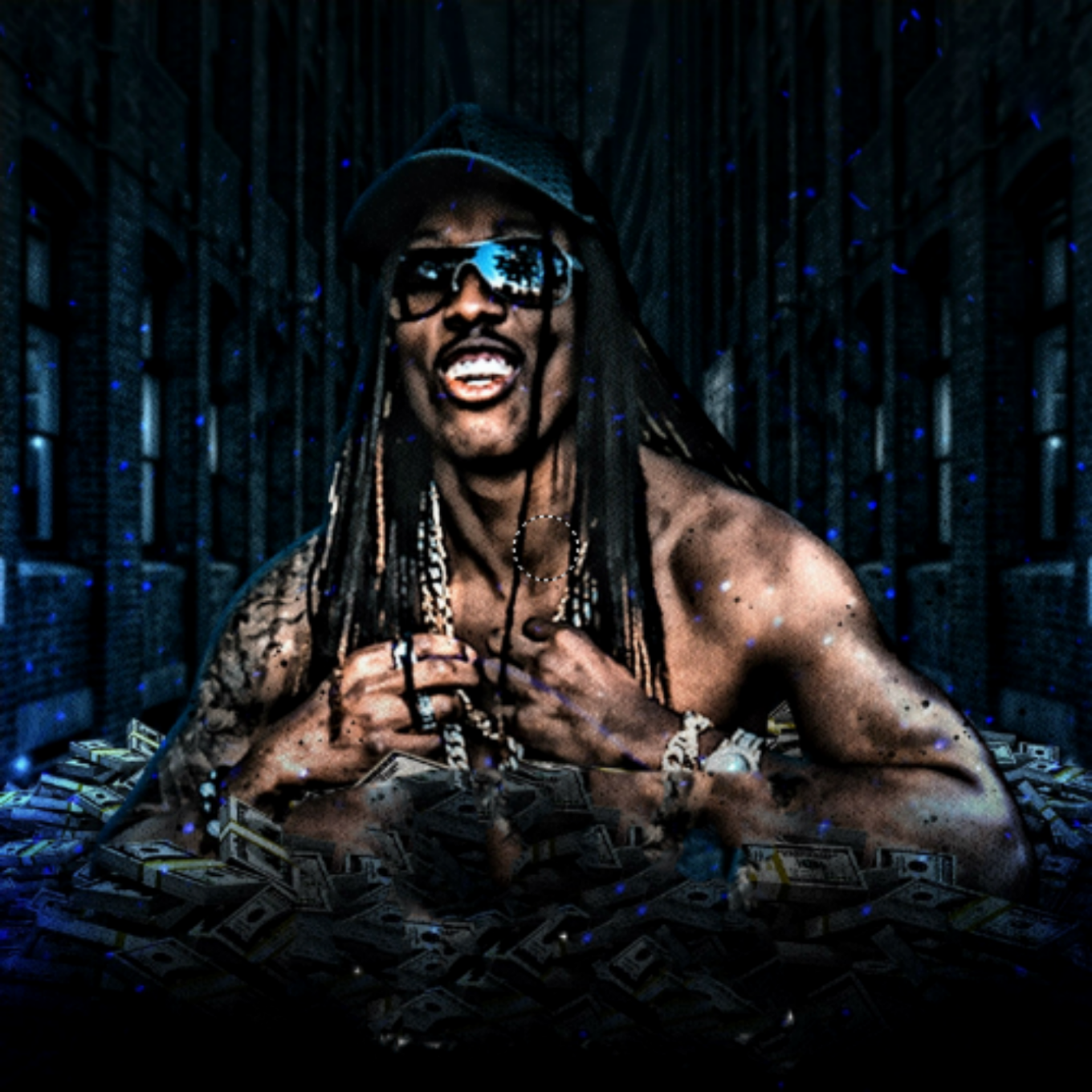 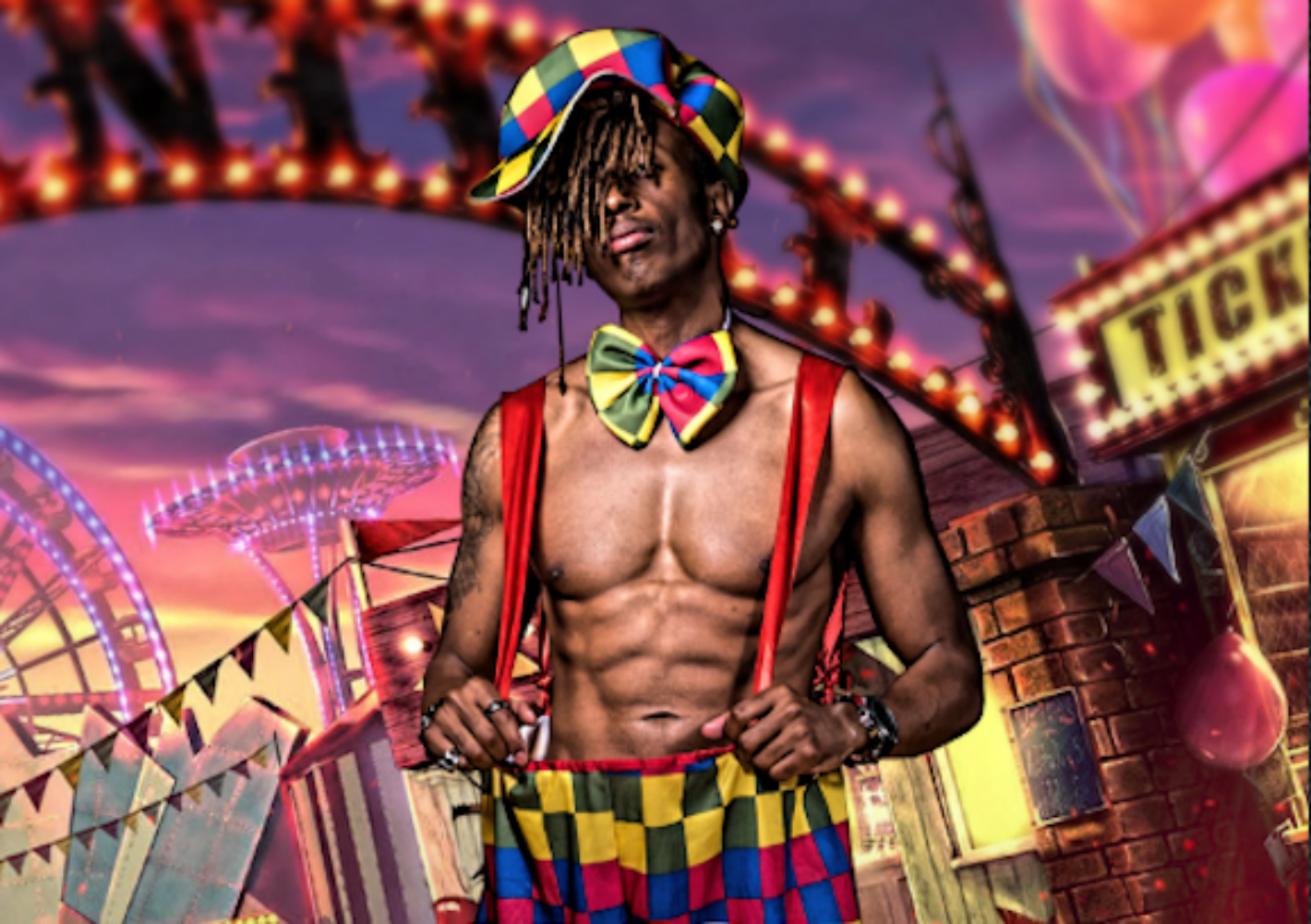 Sat Feb 20 , 2021
(YourDigitalWall Editorial):- Severn, Maryland Feb 19, 2021 (Issuewire.com) – Kendra Eden is a well-known pastry chef who is bringing her love for desserts and decorating to a taste bud near you.  Her new storefront business is conveniently located in Hanover, MD near the Ft. Meade and Baltimore-Washington corridors.  The Johnson & Wales […] 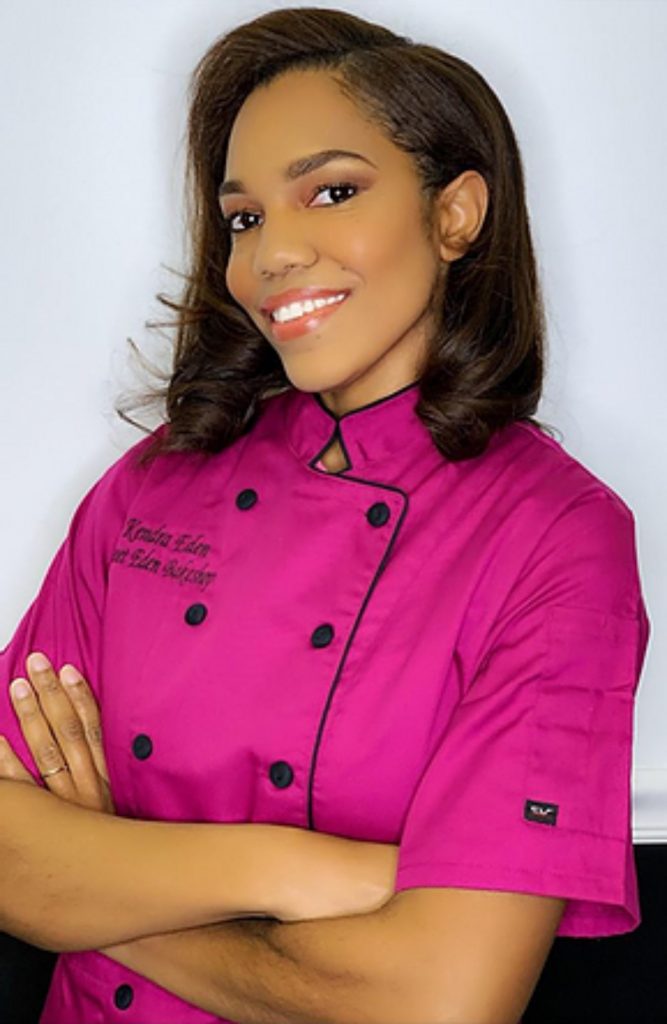