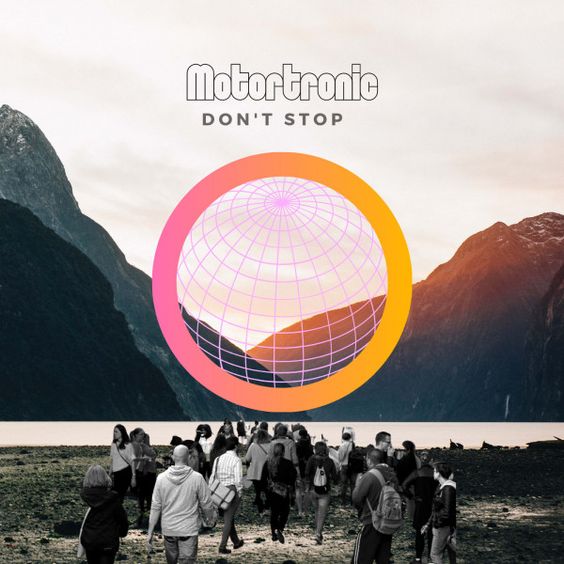 The Song ‘Don’t Stop’ by Motortronic is redefining the musical and creative aura of modern-day structures through their interpretations of electronic music.

(YourDigitalWall Editorial):- London, United Kingdom Feb 23, 2021 (Issuewire.com) – The sense of the contemporary musical league is being deconstructed and presented in a new light by the upcoming music act, Motortronic. They are very new to the scene but are ready to take on the global audience with their musical and creative insights. They recently came out with the single, ‘Don’t Stop‘ which places them on a journey towards achieving the biggest and the best creative goals in their salient career. The song has also been featured on Mood Gospel which allows it to travel across the dream without any geographic hindrance. Working with electronic music, they imbibe new styles and eccentricities that are again expressed through the verses of their songs.

The musical outfit makes music out of their Amsterdam studio aims at experiencing and perceiving sound and frequencies and its energy through the glorious style of electronic music. They are associated with the label Underscore Music. Their journey is an exploration of its own that is an admixture of sound and time theories. The alternating progression, intensity of rhythms, undulations of sounds, and frequencies all come together to formulate a soundscape that shows the potential of a new musical engagement in the making. ‘Don’t Stop‘ is all about that energy that keeps the artists going.

Music act Motortronic shows their conviction by treating music as an extension of their own selves. Hence, it feels close to the heart to the audience also. From the various use of musical and production elements to the overall engineering of the song, they have it all. They are paving the path for a new musical wave in the years to come. Follow their work on Spotify to partake in this new journey of creative purposes.

The Song ‘Don’t Stop’ by Motortronic is redefining the musical and creative aura of modern-day structures through their interpretations of electronic music. (YourDigitalWall Editorial):- London, United Kingdom Feb 23, 2021 (Issuewire.com) – The sense of the contemporary musical league is being deconstructed and presented in a new light by the upcoming music […] 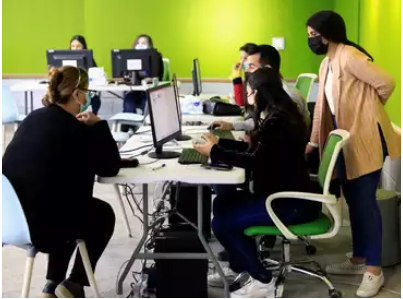