On January 25, 2021, the short film “Sandbar” became officially available on Prime Video as part of the Prime Video Direct content submission portal in the United States and United Kingdom market.

Shot with a Yashica model super 8mm film camera, this short is about the conflict that arises between a young woman who patiently sits on a river’s edge while her boyfriend buries a body farther up the sandbar.

As the story unfolds the audience may question who the boyfriend is burying because the body is concealed in a blanket. However, the young lady has no concerns with it. Oddly, her agenda seems to be more focused on luring her lover to sit by her side.

Also sparking inquisitiveness, gravel from the sandbar is shoveled onto the body and the viewer is put into the body’s personal point-of-view. The screen suddenly goes black from the pile of debris. That is when the audience hears a heart beating and may wonder if that person being buried is truly dead.

By the end, questions will be answered with the help of mother nature. The short, shot on a river’s sandbar in Lowndes County Mississippi, becomes a situational dramatic event that incorporates classical story conflicts. The 2 conflicts are man versus man and man versus nature.

One of the characters that are not necessarily seen in the movie is Mother Nature. The viewer can obviously see the river and the sandbar, but nature is also represented by an aggressive snake that comes upon the lovers as they caress one another on the bank’s edge.

The snake is given a point-of-view as well by placing the super 8mm film camera into a fish aquarium, secured tightly so the lens is pressed against the aquarium’s glass while it is carried through the river. 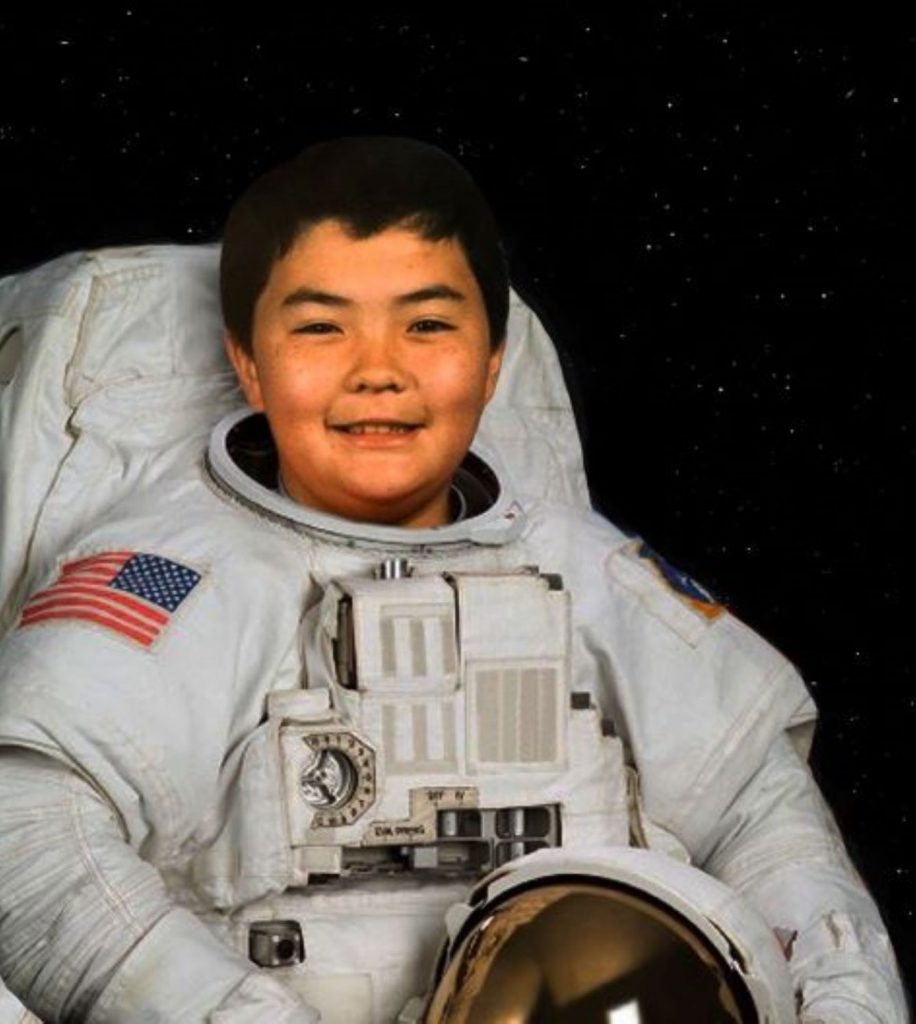