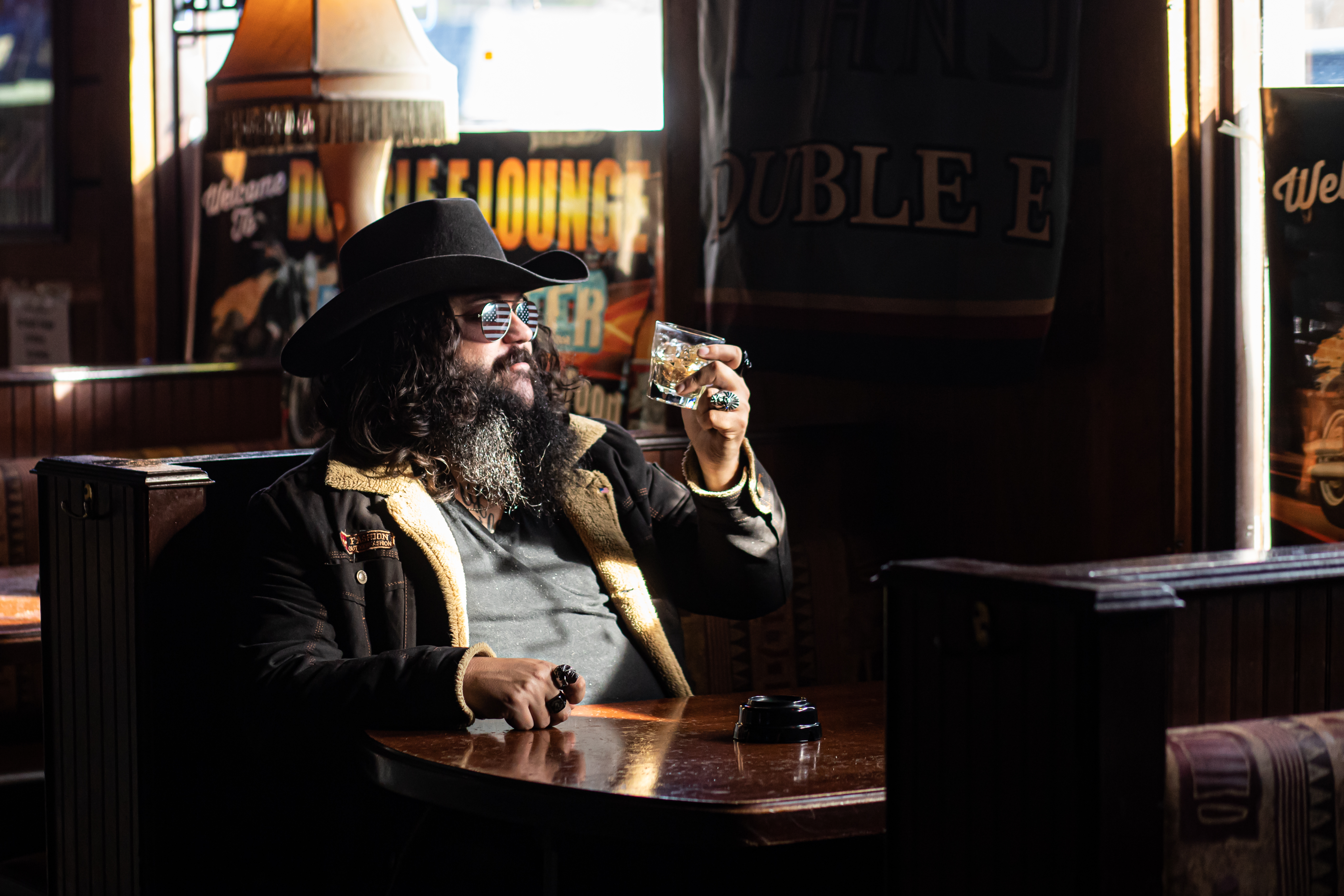 (YourDigitalWall Editorial):- Nashville, Tennessee Feb 26, 2021 (Issuewire.com) – Along with co-writers Hal Odell and Zach Henard, Chef and former U.S. Air Force Veteran John Eason visualized what the world would be like if the man in black, Johnny Cash, hadn’t existed in the music world. Their thought-provoking questions in the second verse include, “Would Merle still be in prison? Would Kris be pushing a broom? and Could Dylan still sing country?” No Man In Black is a soulful country & southern rock tune that instantly pulls you in with its classic intro and keeps you hooked all the way until the end. This is the debut single off of John’s upcoming EP (title TBA), set to be released this summer.

“He combines tones of classic blues country with classic and modern rock to create a sound that’s accessible yet nostalgic, but altogether memorable.” – Taylin Wills, Every Little Muse.

No Man In Black touches on the significance Johnny Cash’s music has played in shaping the Country Music world and music in general. It brings to light the series of events that had to take place in order for some of the giants in the industry to end up where they did when they did. Never one to shy away from the truth behind the lyrics, John also references “Cocaine Blues,” a subject that has also made its way into other upcoming releases. Coincidentally, the single was released on February 26th, Johnny Cash’s birthday.

No Man In Black was released early by popular demand and is out now on Country radio. It is also available for purchase and streaming on all major music platforms.

Listen to the single HERE.

About John Eason
John is a small town Father, Veteran, and Gypsy brought up on gospel and country music. He was born in the small town of Minden, Louisiana, and grew up in Cotton Valley, raised on good manners, good food, and good music. Before venturing into the music industry, he pursued another passion of his as a chef. He attended culinary school and worked in the food industry, which led him to create his own BBQ sauce, Renegade BBQ, and opening his own bakery.

After losing the bakery in hurricane Katrina, John spent 8 years in the Air Force, where he did 5 overseas deployments. As a result, he has PTSD, which he draws inspiration from in his original music. One of his first releases, “Gun From My Hands,” is about the invisible scars he carries from it. He hopes to use his platform to raise awareness for PTSD and help others who suffer from it.

When he decided it was time to move to Nashville and pursue his music career, he sold everything he owned and packed what was left in a $750 pickup truck and hasn’t looked back since. He pours out music from his soul in hopes it connects with the people who need it. Some folks call his music Country, some call it Outlaw Country, and some call it Southern Rock. He calls it real, and that’s the kind of music he wants to make! 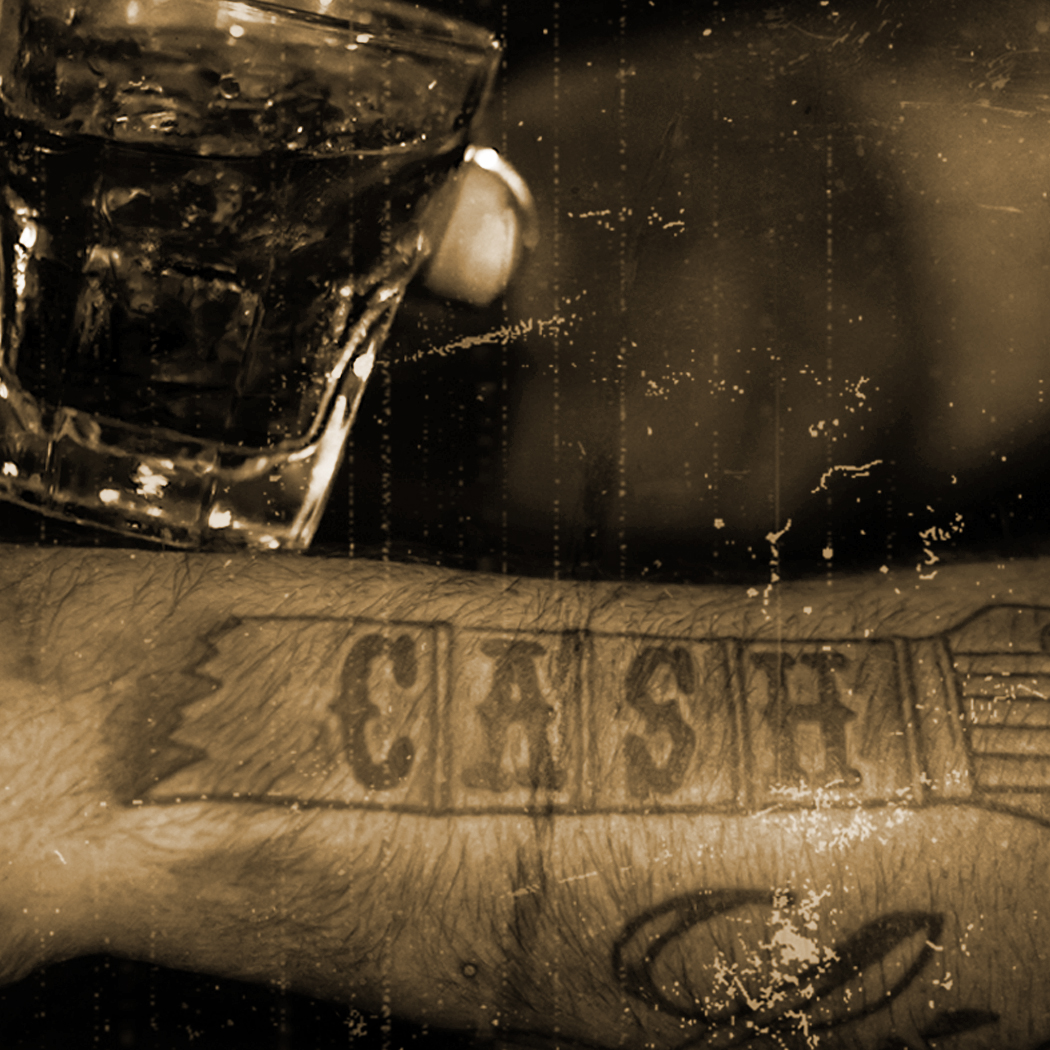 Sat Feb 27 , 2021
The EP ‘Universe Provides’ by music duo, sapeur.wav, is presenting a unique scope of blended musical pursuits across the genres of soul, funk, pop, and R&B. The diversity of music and its cultural evolution is being captured in a beautiful, resonating light by brilliant music duo, sapeur.wav. They recently came […] 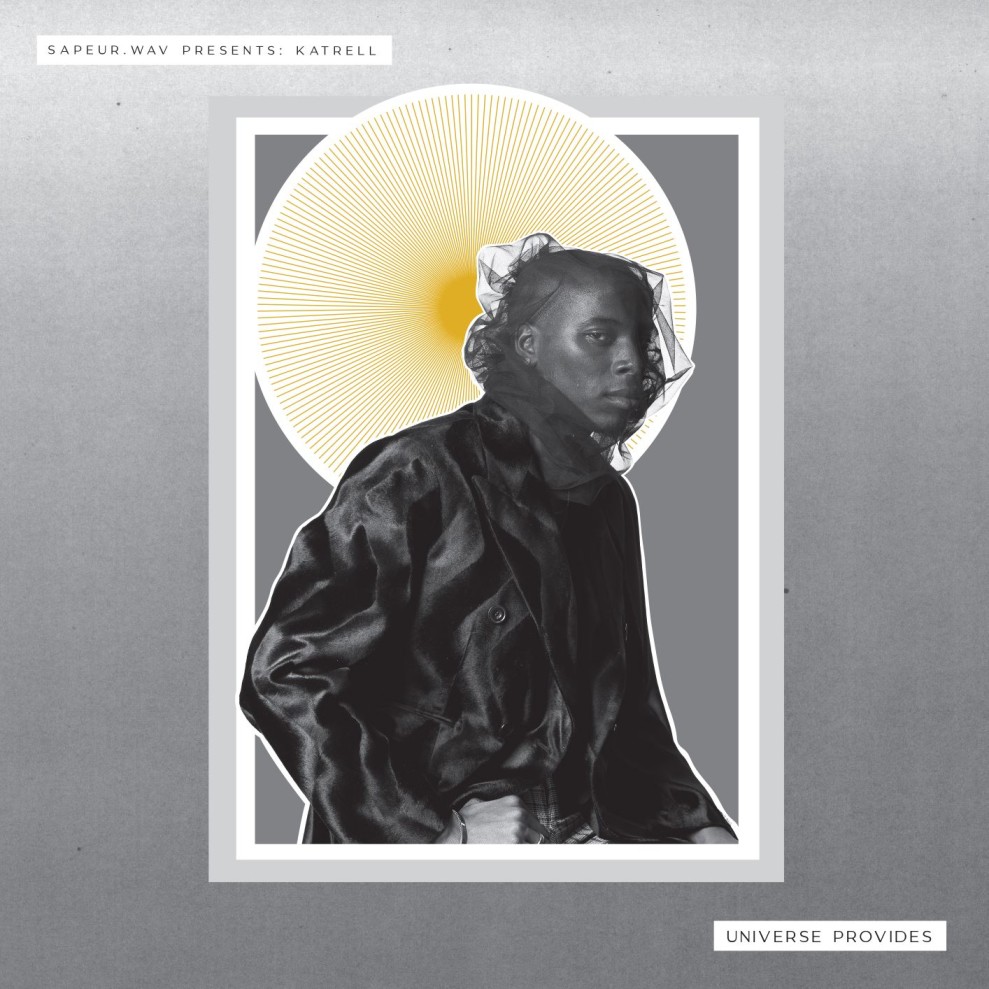