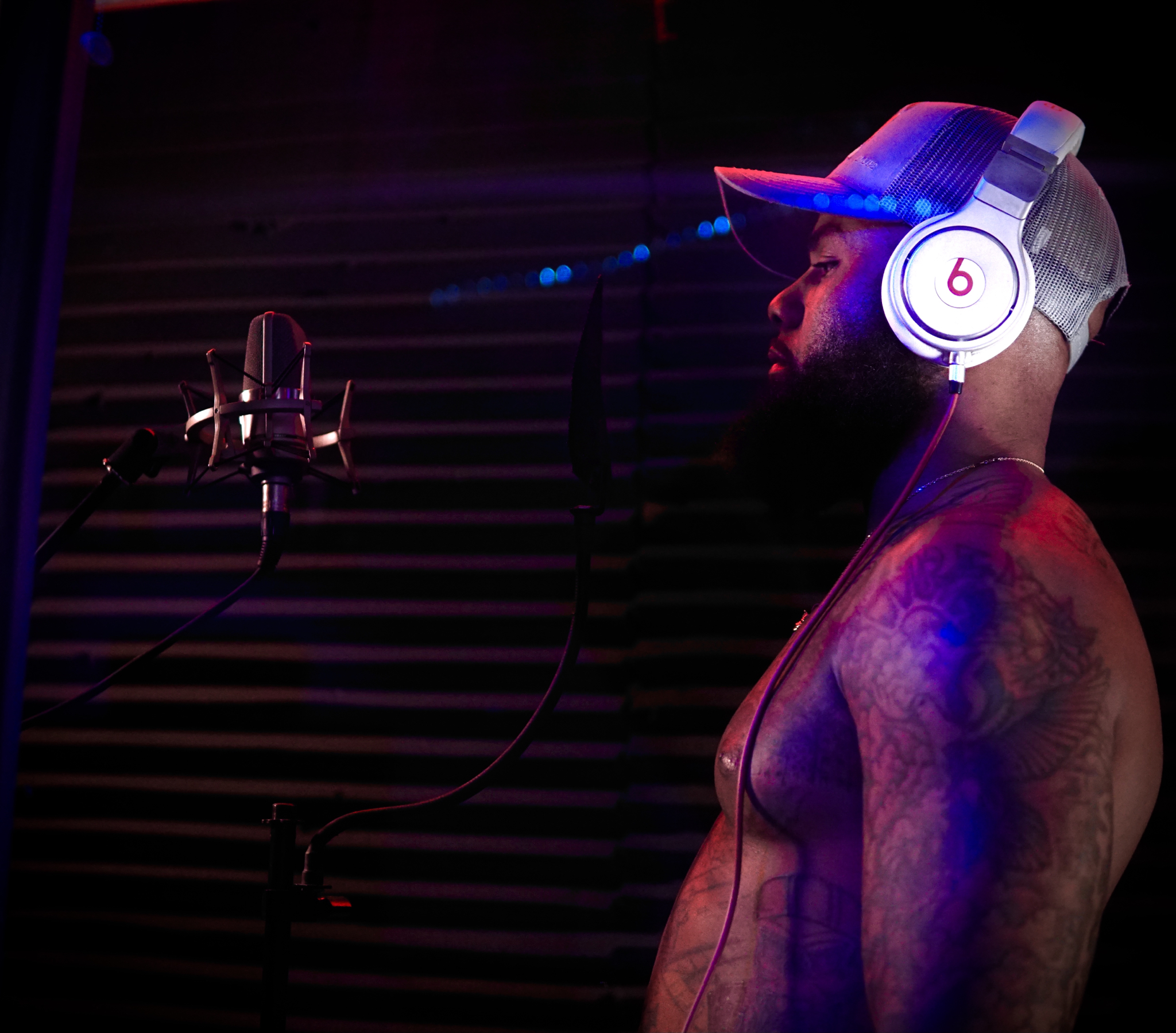 (YourDigitalWall Editorial):- New Orleans, Louisiana Mar 2, 2021 (Issuewire.com) – John Gettridge was better known by his stage name Jigg/Jiggonhisway is an on the rise music artist from New Orleans. He was released from prison in 2016 after serving 10 years and four months for manslaughter. While incarcerated he knew he had more to offer with his life and decided to pursue a new passion which was rapping. Jigg had a story to tell and actually lived the life most rappers tend to lie about. He wanted to be heard. So while behind bars he picked up a pen and pad and started creating his content. Once released from prison Jigg went back to the streets and got to work. He began releasing Instagram videos of his talent until people started asking for more. He released his first mixtape on November 16, 2019, titled “My Turn”.

Jigg states ” I want to be a symbol of hope where there is none.” Those words hit deep. His story is definitely motivational and an inspiring tale of a hood individual who used his street smarts to create his own career out of something he enjoys. Currently, Jigg is in the process of releasing his first single called “All I Know featuring Fat Boy” along with a second project

titled “3417 Flow” and also some visuals. His goals for the year include getting his content on major music platforms to grow his fan base as well as getting interviews and other major exposure opportunities executed. Jigg says “I can’t see myself selling out for money or status. I’ve learned to appreciate the grind and the real story behind what I do.” Jigg has a story that speaks volumes and his love of the hustle is remarkable. Make sure you tune into

his life and work, follow his journey, and do not miss out on his new releases set to drop soon.

Isaiah Brown known as GMF Rambo: is Providing His Own Stimulus Relief Raffle For Those In Need

Wed Mar 3 , 2021
(YourDigitalWall Editorial):- Los Angeles, California Mar 3, 2021 (Issuewire.com) – Isaiah Brown better known as GMF Rambo Blaque is taking relief to American citizens to a creative level. This artist/entrepreneur is doing something totally unprecedented. After entering a deal for marketing his label worth 5 million dollars he has decided to hit […] 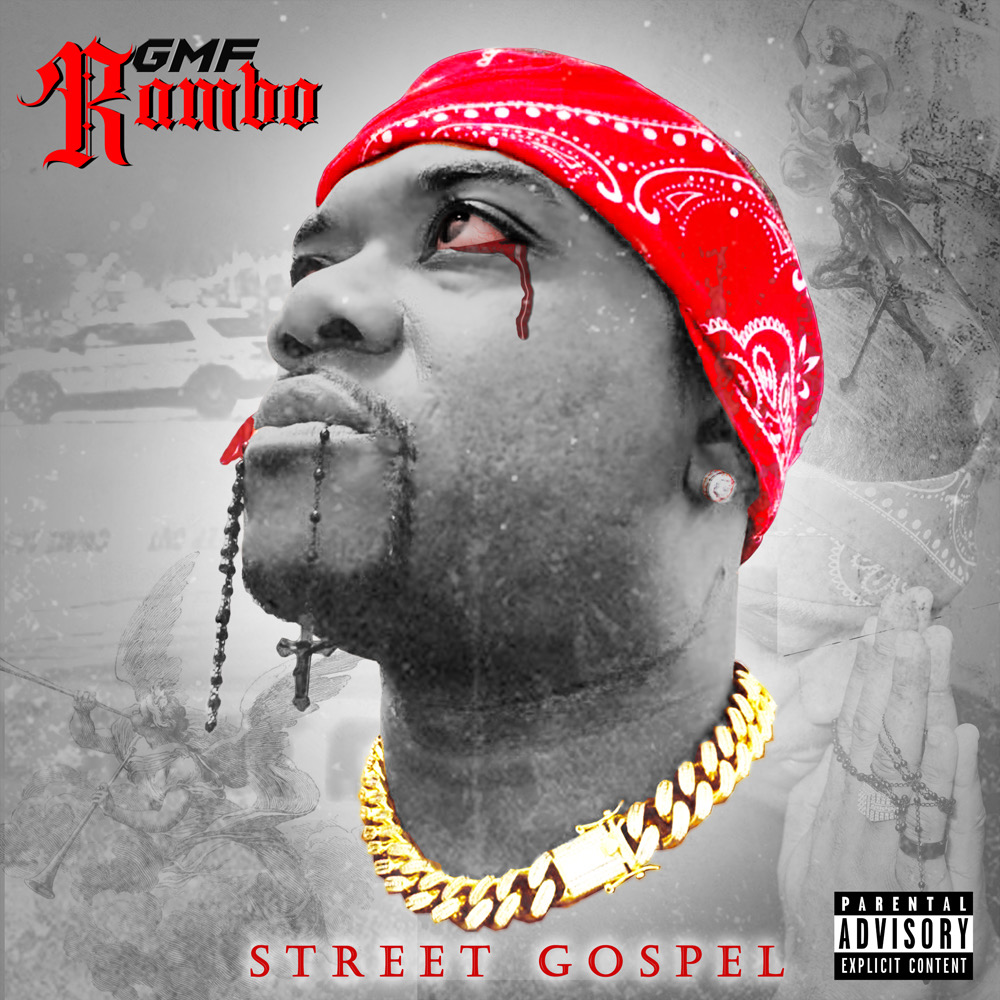