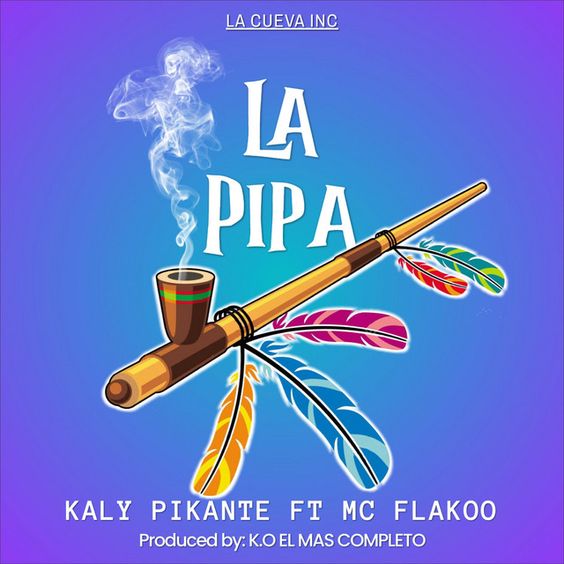 (YourDigitalWall Editorial):- Norcross, Georgia Mar 5, 2021 (Issuewire.com) – The unique singer and songwriter Kaly Pikante has found an exceptional quality to produce hits after hits. He mastered working with genre-spanning musical arrangements to create a diverse sound out of the familiar tunes. He is exponentially growing his identity in the industry with the lavish combination of different genres. When mainstream ideas collide with Latin music trends, ‘La Pipa‘ happens. He twists the pop rhythms with foremost Latin influence to create an attempt to globalize his unique taste in music. Mixing it with reggaeton melodies has helped to capsulate the urban influence in it which has become the sound of global youth instantly. He wants to unify generations through the cordial music anthems he produces. He becomes the bridge between the mainstream industry and classical Latin music.

Kaly Pikante likes to shift the form of his musicality regularly by incorporating more genre-bending mixes. He delves into Reggaetón music to enrich his performance but he doesn’t forget to play with pop tunes to stay connected with the wide range of fans he has earned. He creates magic with Dembow and Trap music to give out a euphoric atmosphere. Sometimes he takes the challenge to put an experiment forward with the dynamic amalgam of pole-apart genres. His philosophy of music is to create deftly composed tracks to provide supreme elation to the audience.

‘La Pipa’ has raised his demand in the music industry. Its concept has come straight out of Generation X. This era-spanning track is capable of reshaping the pop industry. He likes to progress in anonymity in the huge music market. He has created a revolution with his sensational discography. The newly published single “La Diabla” is loved by all Americans. He makes music under the celebrated production house La Cueva Inc. More genre-bending Latin pop and trap music is coming soon because he has started working on his next project. Day by day, the foundation of his music empire is growing massive, for more fans are getting influenced by his charismatic personality. Apart from new projects, he is taking some time to release a new music video very soon. Follow him on Spotify, Facebook, and Instagram for more information.

Check out to listen this song ‘La Pipa’ by Kaly Pikante : 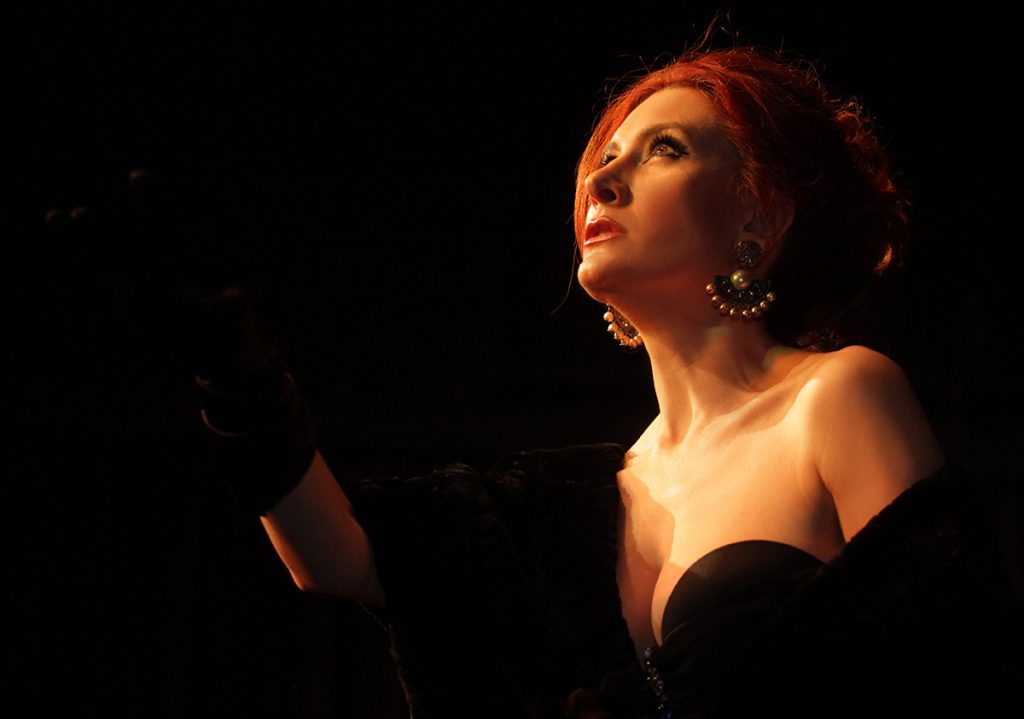