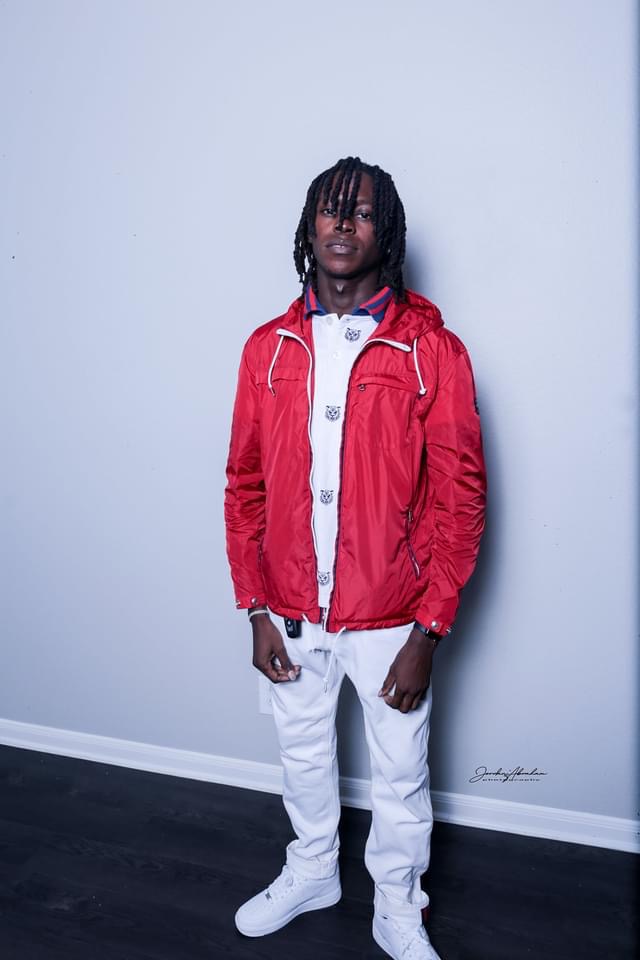 Who is Big Tobi known as Tobi Ojo Music Artist ?

(YourDigitalWall Editorial):- Atlanta, Georgia Mar 5, 2021 (Issuewire.com) – Big Tobi or known as Tobi Ojo is an upcoming artist out of Dallas, Texas. Although he was born in Houston he has already been adopted by the city of Dallas especially after his debut album “The Heartbroken Rockstar” with features from Asian Doll and plenty more.
the music artist is now in the works of creating his second album dropping on the week of his birthday in March titled “The Heartbroken Rockstar Deluxe” this is an artist you want to be on the lookout for. The way he delivers his punch lines is out of this world, and on top of that, he is known for having electrified vocals. Big Tobi is also skilled in the area of singing. In conclusion, the artist has great potential to be the next big thing.

Fri Mar 5 , 2021
A law by Australia has made Facebook and Google pay for news and this is all ready to take effect but the architect of the laws has said that it is going to take some time for the giants to struck the media deals. On Thursday, the Parliament […] 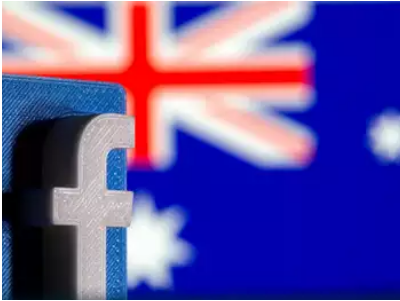