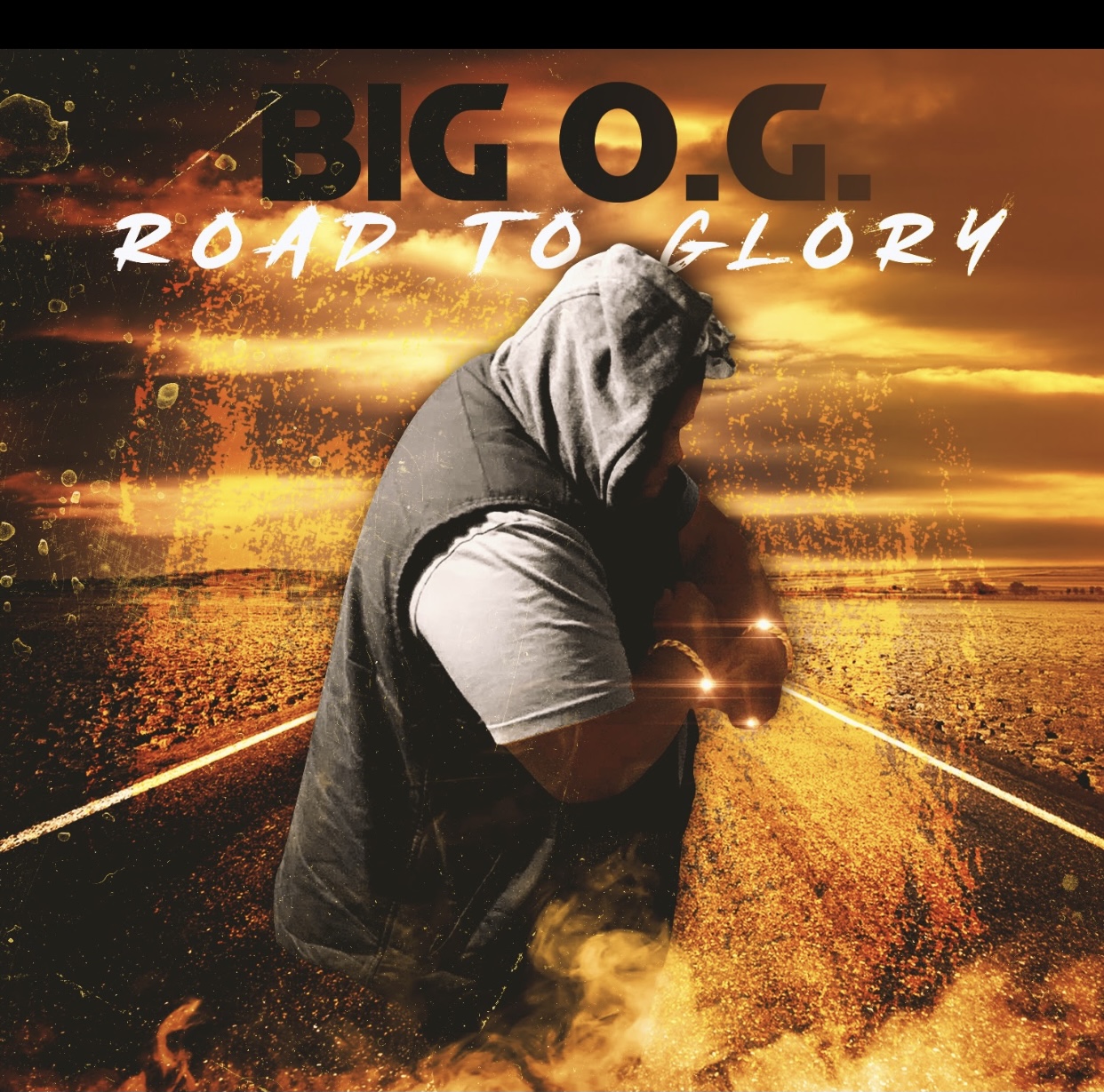 Give it a listen

(YourDigitalWall Editorial):- Tallahassee, Florida Mar 7, 2021 (Issuewire.com) – The exceptional artist BIG O.G who currently resides in Florida released his most anticipated album to date, “Road To Glory”  Which is actually one part of a double album. The second part titled “Legendary”  will be released later this year.

“Road To Glory” showcases all of BIG O.G.’s skills Which include a plethora of catchy hooks and memorable verses for those club bangers, his versatility which allows him to bring awareness to those dealing with Anxiety and Depression and how important it is to seek outside help if needed like on the song “The Run” for example, and also his supreme ear for R&b style music which you can hear on songs like “London To La”, and “Weekend Love”

“Road To Glory was released on 3-3-21 which was exactly a year from his most successful project “2020 Elevation” Which was heavily focused on Motivating, Uplifting, and coasting the audience through whatever trials and tribulations they may have been going through. The intro titled “Elevate” was instantly a fan favorite, followed by “Broken Promises” which featured his longtime friend Ashton M.A.R.T.I.N. Although it was O.G.’s highest streamed project, it was also criticized for not having those crowd-moving- club bangers that he (O.G.) is known for. Some listeners even described it as being dull, and not entertaining as they were used to.

After hearing all the feedback BIG O.G. Vowed to give the people an all-in-one project next time around, which would not only be more diverse but also a project that appeals to every listener no matter what genre of music they are into.

“Road To Glory” follows O.G.’s previous work which includes “On My Way To HeartBreak Hotel” , And “Put Some Respek On My Name”

“Road To Glory is a perfect album for new, and previous fans to get behind so far it has been labeled as a great body of work, or even a  Masterpiece by some listeners.

BIG O.G. is definitely someone you want to stay tuned in with, not only for his music but also for his brilliant mind and great ideas that he has for music, he is his own engineer full of creativity!

Listen to “Road To Glory”  now 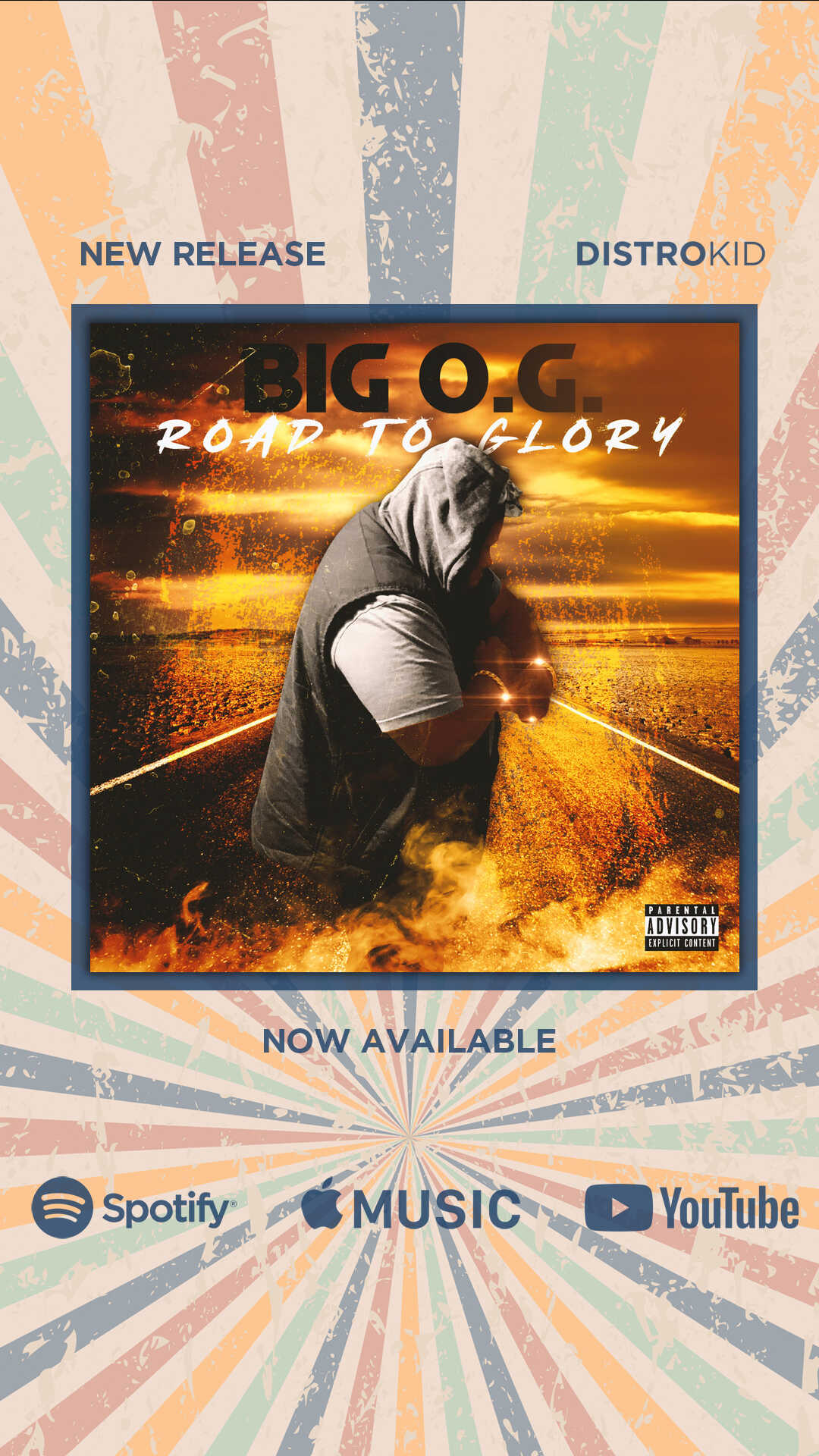 Give it a listen (YourDigitalWall Editorial):- Tallahassee, Florida Mar 7, 2021 (Issuewire.com) – The exceptional artist BIG O.G who currently resides in Florida released his most anticipated album to date, “Road To Glory”  Which is actually one part of a double album. The second part titled “Legendary”  will be released later this […] 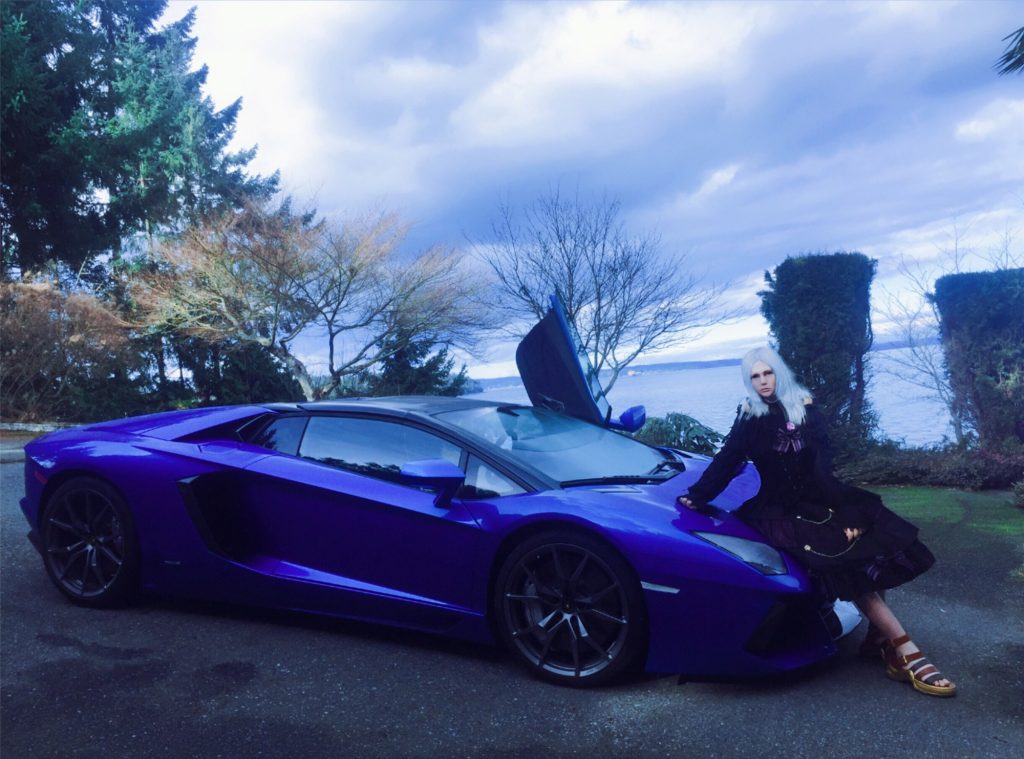