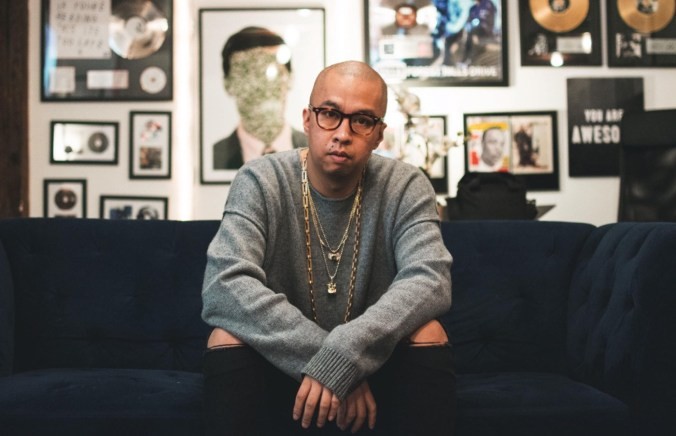 Introducing “BEATTraiders” the first ever NFT instrumental trading cards by Illmind the Producer.

Every beat has a story. Every instrumental was born through real human emotion and creativity. Nowadays, beats become special moments in time, only to be lost and forgotten on a hard drive.

Until now. Each “BEATTraider” Collectible Card tells a unique story of how a beat was born and what inspired its creation. Each card is printed with a unique shape of colors + patterns that are a “visual representation” of the instrumental beat it comes with (you can look at it as a musical bar-code). So the beats and cards aren’t actually named, just dated + stamped with their own unique code. Each unique story is included on the back of the card.

No one has ever heard these or had access to them. The owner will be in sole possession of the NFT, and each card is minted ONE OF ONE. Own a piece of history. This will also be the FIRST EVER NFT backed “illmind beat” ever to be sold in the music production sound pack marketplace.

You can find and bid on these awesome collectibles at http://www.bidpacks.live/ or directly on https://mintable.app

Chat with the NFT community
Discord/Telegram 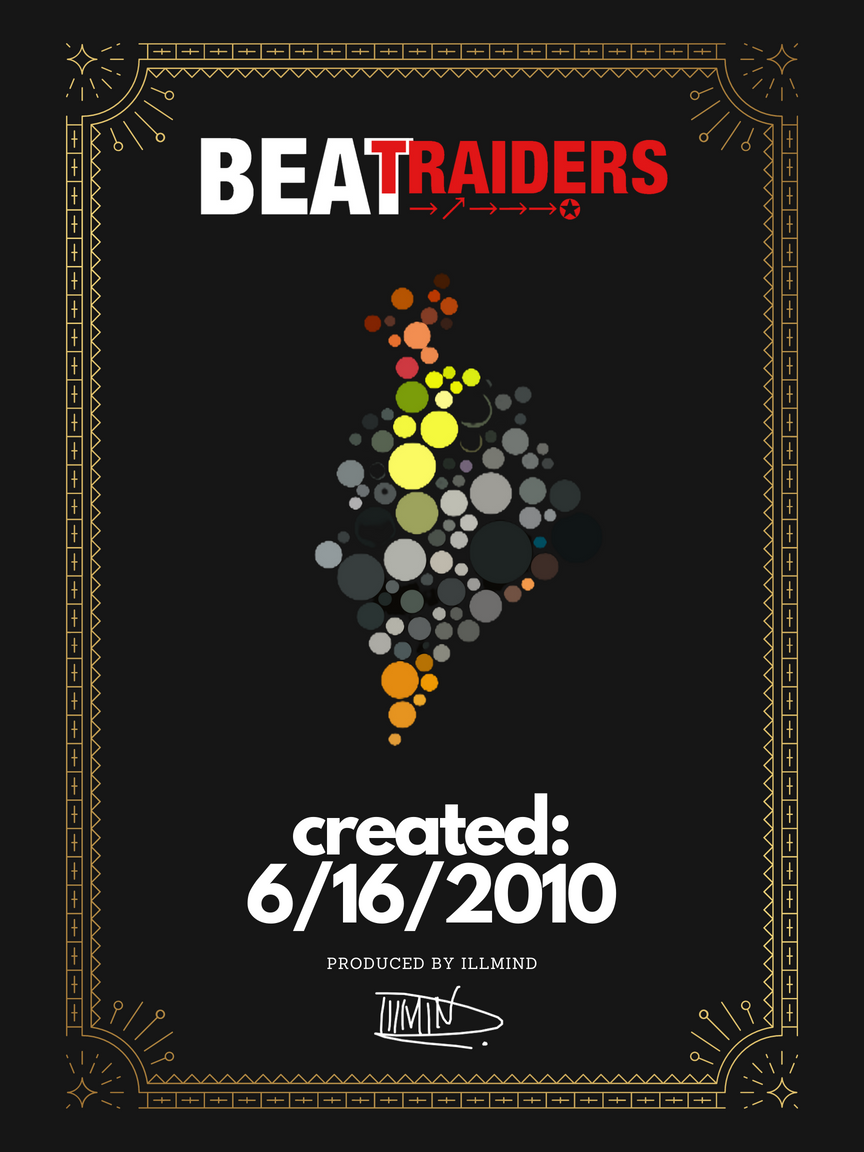 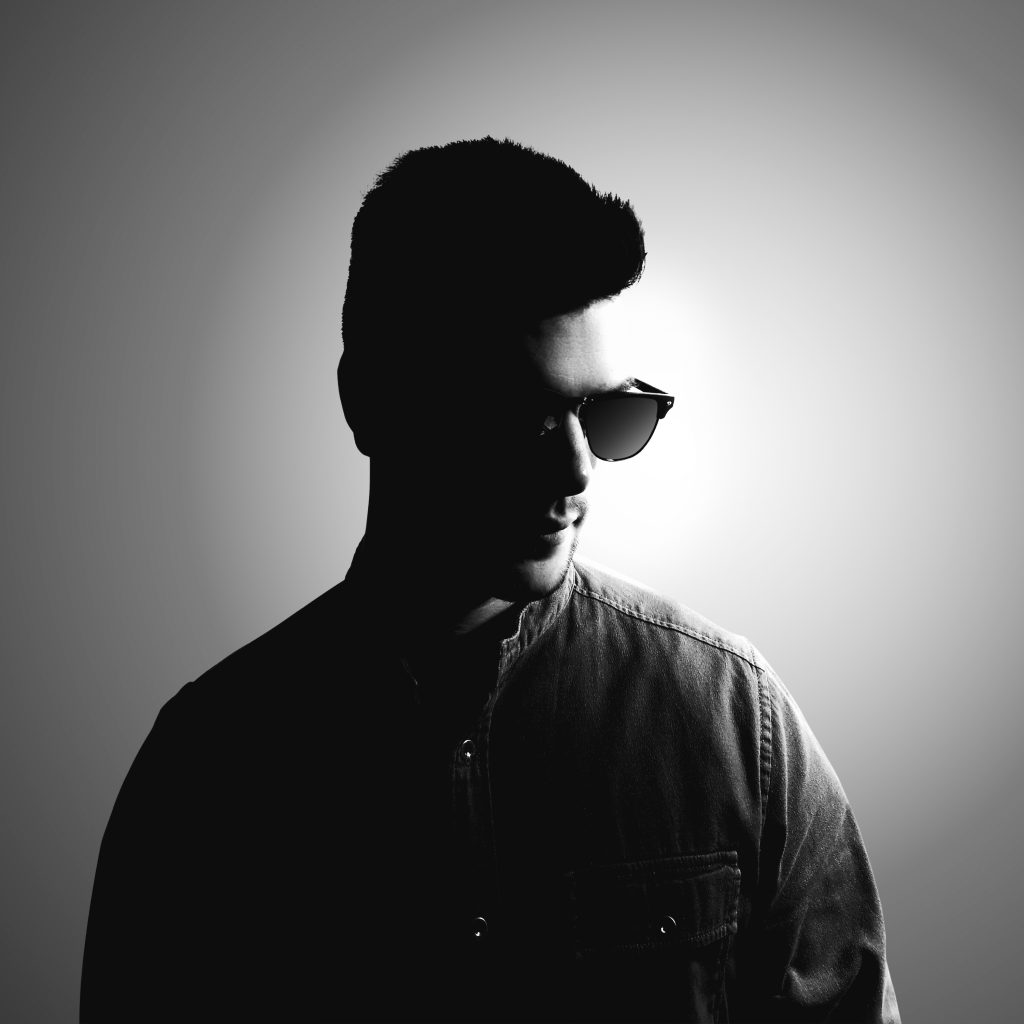