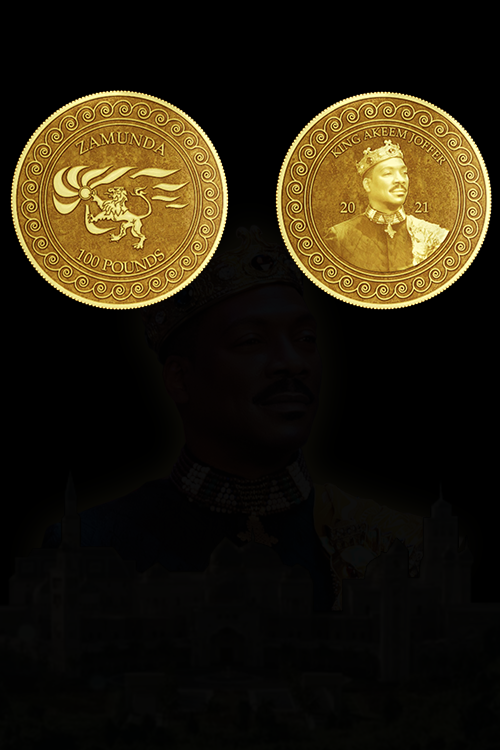 (YourDigitalWall Editorial):- Charlotte, North Carolina Mar 11, 2021 (Issuewire.com) – In an unprecedented move, one of Zamunda’s most renowned artists Diyah Sekou has been commissioned to create an auction of digital NFT crypto tokens for the Royal Zamundan Mint.

This move had been in the works for a while but after long planning and careful consideration the nation has decided to mint only 33 of these pieces commemorating the 33 years since his Royal Highness, King Akeem Joffer, has last visited Queens New York in search of true love. The coin which features the king’s new title and his full salutation “King Akeem Joffer” as well as a new bust of his highness, was officially made in the Royal Zamundan Mint. On the backside, it features the nation’s royal sun and lion insignia. The creation of the coin was overseen by the Royal Assistant Semmi and a host of his concubines. The gold used to make these 33 collector’s edition digital NFT 24 karat gold coins were mined from the royal mountains in an undisclosed remote region of Zamunda.

These highly valuable and specially made pieces were made to nanometer specificity and polished with the whiskers of lions. The diecast used to press these precious coins were made from vibranium extracted from remote undisclosed mines in the foothills of Wakanda. Diamond-tipped digital drill bits were used to etch fine details into the precise features of the designs when etching the features of the royal crypto art. The Royal Palace is rumored to be working on creating additional coins for the newly found long-lost Prince of Zamunda, Lavelle Junson, as well as other top dignitaries depending on demand.

As cryptocurrencies continue to climb throughout the world these token’s values are sure to continue to skyrocket. Currently they are on auction at Rarible.com on a first come first serve basis with an immediate purchase price of 10 ETH. Collectors could trade the coins for a much higher price in the future as the following occurs:

For more information on the Royal Coin of Zamunda NFT visit: http://bit.ly/zamundacoin. 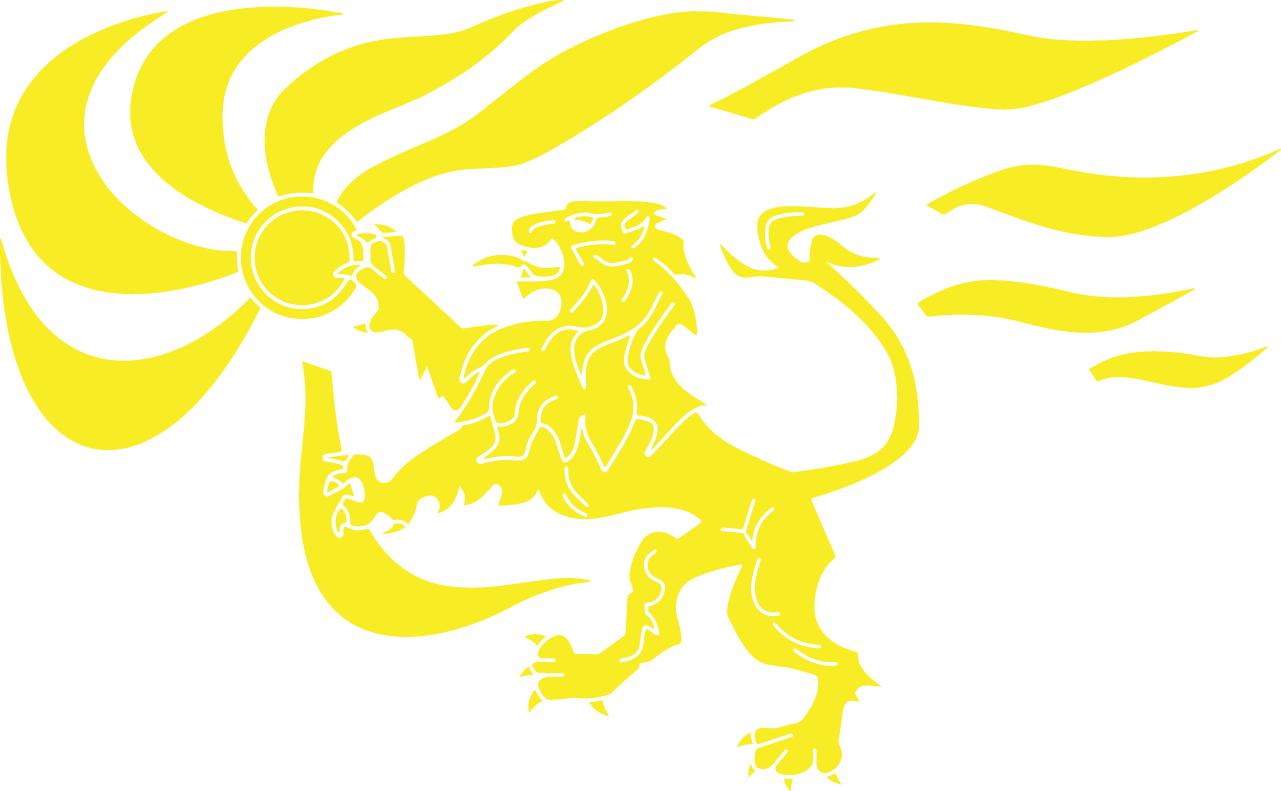 Thu Mar 11 , 2021
(YourDigitalWall Editorial):- Morristown, New Jersey Mar 11, 2021 (Issuewire.com) – FEELSOUL just released a fantastic new release: The Seams   March 2021 – FEELSOUL is a recording artist who developed a warm, personal sound, which consists of a blend of various influences. His music reminds me of the energy of hip-hop and […] 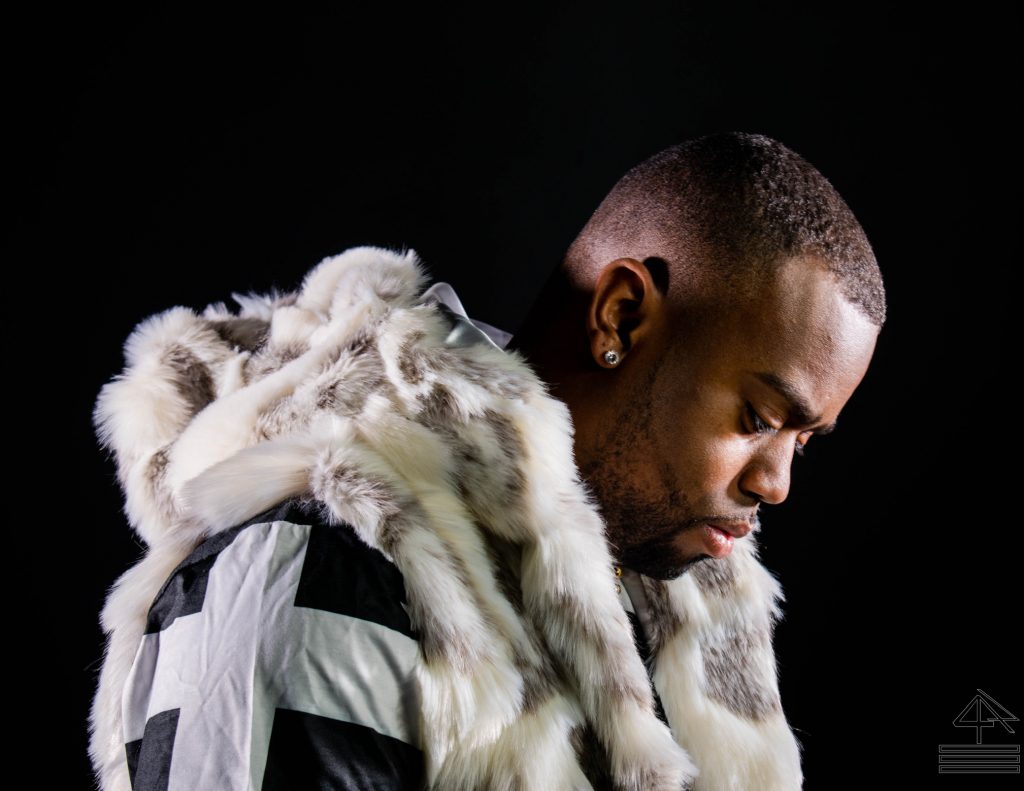