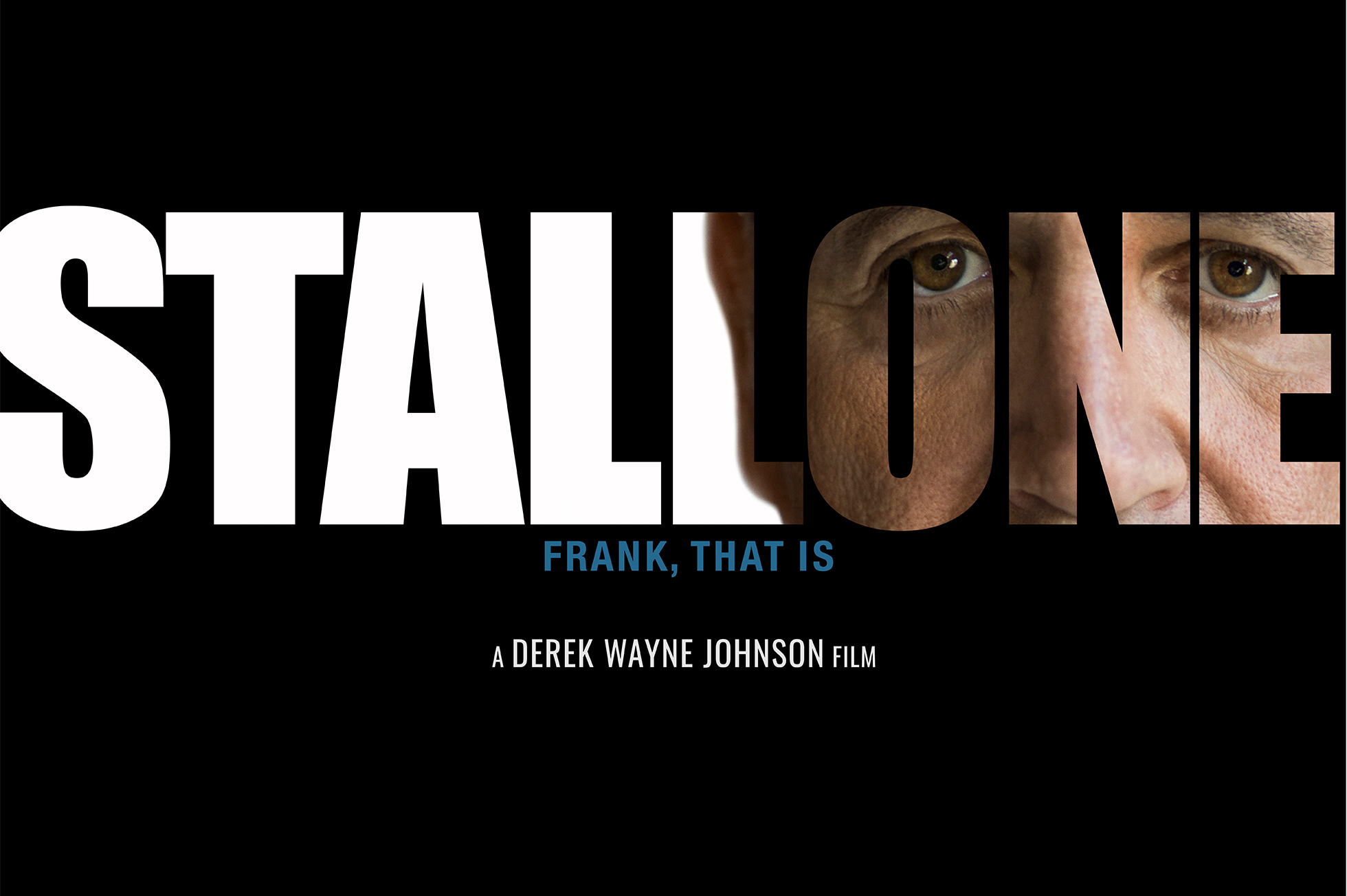 Fans of Frank Stallone don’t have to wait any longer. The critically acclaimed and award-winning “Stallone: Frank, That Is” documentary is now available to watch for free on Amazon Prime.

(YourDigitalWall Editorial):- Christchurch, Dorset Mar 15, 2021 (Issuewire.com) – This fascinating documentary, produced by the hugely talented Director Derek Wayne Johnson, charts the life and career of the most unknown famous entertainer that has ever worked in Hollywood.

Frank Stallone is a Grammy and Golden Globe-nominated singer, songwriter, musician, and actor who has been entertaining audiences for over fifty years, yet has been referred to as “Rocky’s brother”.

Frank’s extensive music career has earned him three Platinum Albums, ten Gold Albums, five Gold Singles and seen him chart top the charts worldwide. His movie soundtracks also have audiences across the globe gripped to some of the most iconic movies, including The Expendables 2, Rocky I, II and III, Rambo II, Paradise Alley, Over The Top, and the Saturday Night Fever sequel Staying Alive, which earned him Golden Globe and Grammy nominations.

His on-screen career has seen him act in over 70 films and TV shows, including Tombstone and cult, hit Barfly. So, why does Frank remain one of the least known famous faces in Hollywood? Find out as “STALLONE: Frank, That Is” goes behind the scenes of Hollywood’s elite, in this fascinating life story, told by Frank himself and those that know him best.

With a star-studded cast of friends and industry colleagues; including his older brother Sylvester Stallone, Arnold Schwarzenegger, Billy Zane, Billy Dee Williams, Talia Shire, and many more, this five-time award-winning documentary will give viewers an inside look into Frank’s fascinating life, career and survival in one of the toughest industries there is.

“STALLONE: Frank, That Is” takes us behind the scenes, from Frank’s days growing up in Northeast Philadelphia and singing on street corners; from getting his first break writing and performing an original song in “Rocky”. Navigating around his brother’s skyrocketing success, Frank charted his own path, becoming a world-renowned singer, songwriter, musician, and actor.

Featuring never-before-seen interviews with Sylvester Stallone, Arnold Schwarzenegger, and many more, “STALLONE: Frank, That Is'” is a must-see and unashamedly honest look at the little-known story of the true underdog behind Philly’s favorite underdog.

“STALLONE: Frank, That Is” is distributed by UK film and TV production and distribution company Branded Studios and is available to watch now on Amazon Prime. 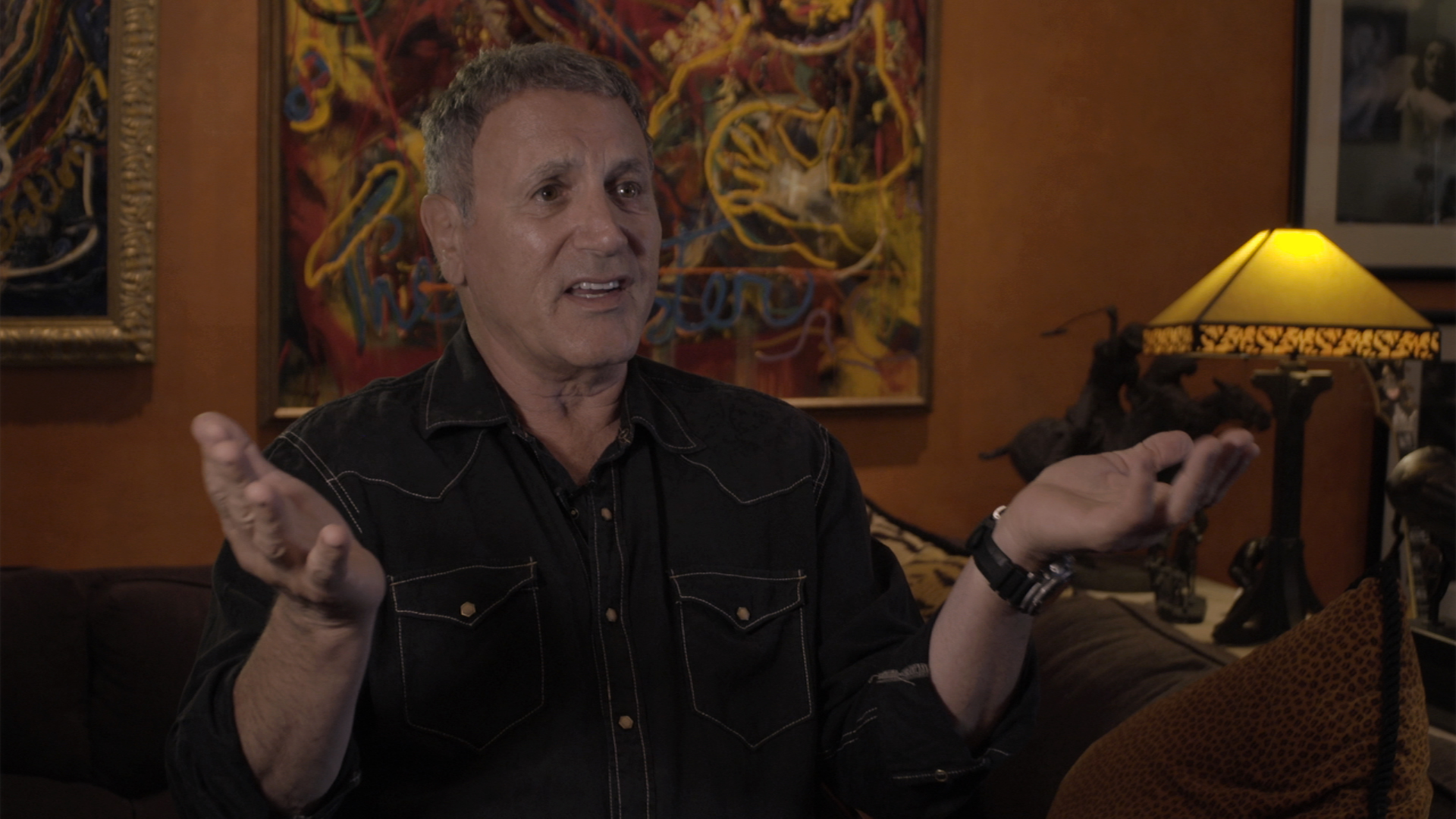 Fans of Frank Stallone don’t have to wait any longer. The critically acclaimed and award-winning “Stallone: Frank, That Is” documentary is now available to watch for free on Amazon Prime. (YourDigitalWall Editorial):- Christchurch, Dorset Mar 15, 2021 (Issuewire.com) – This fascinating documentary, produced by the hugely talented Director Derek Wayne Johnson, charts […] 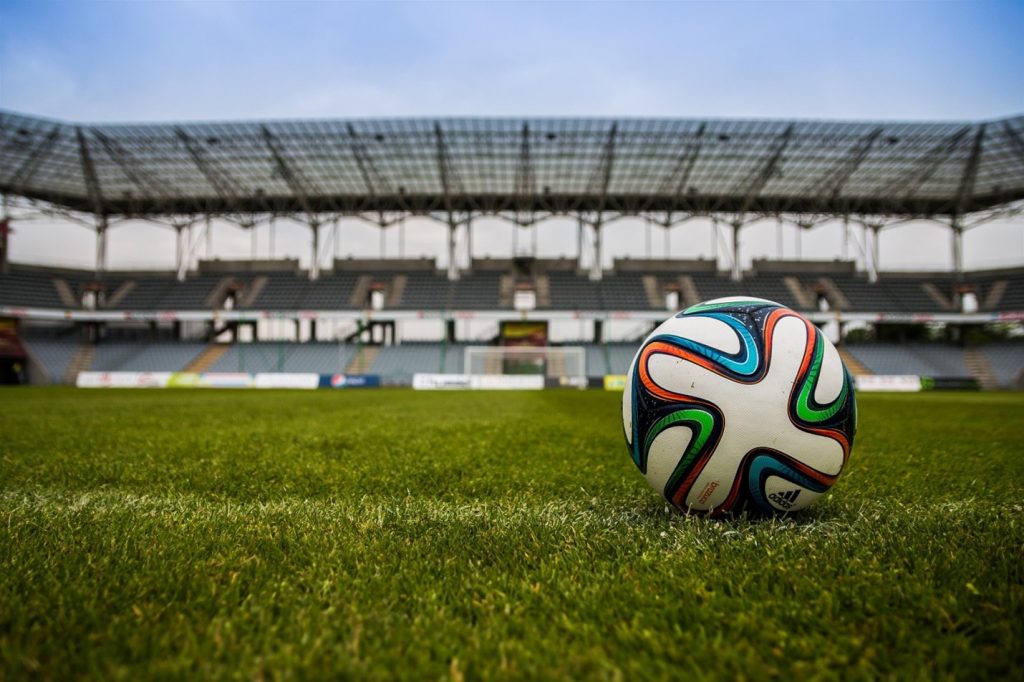