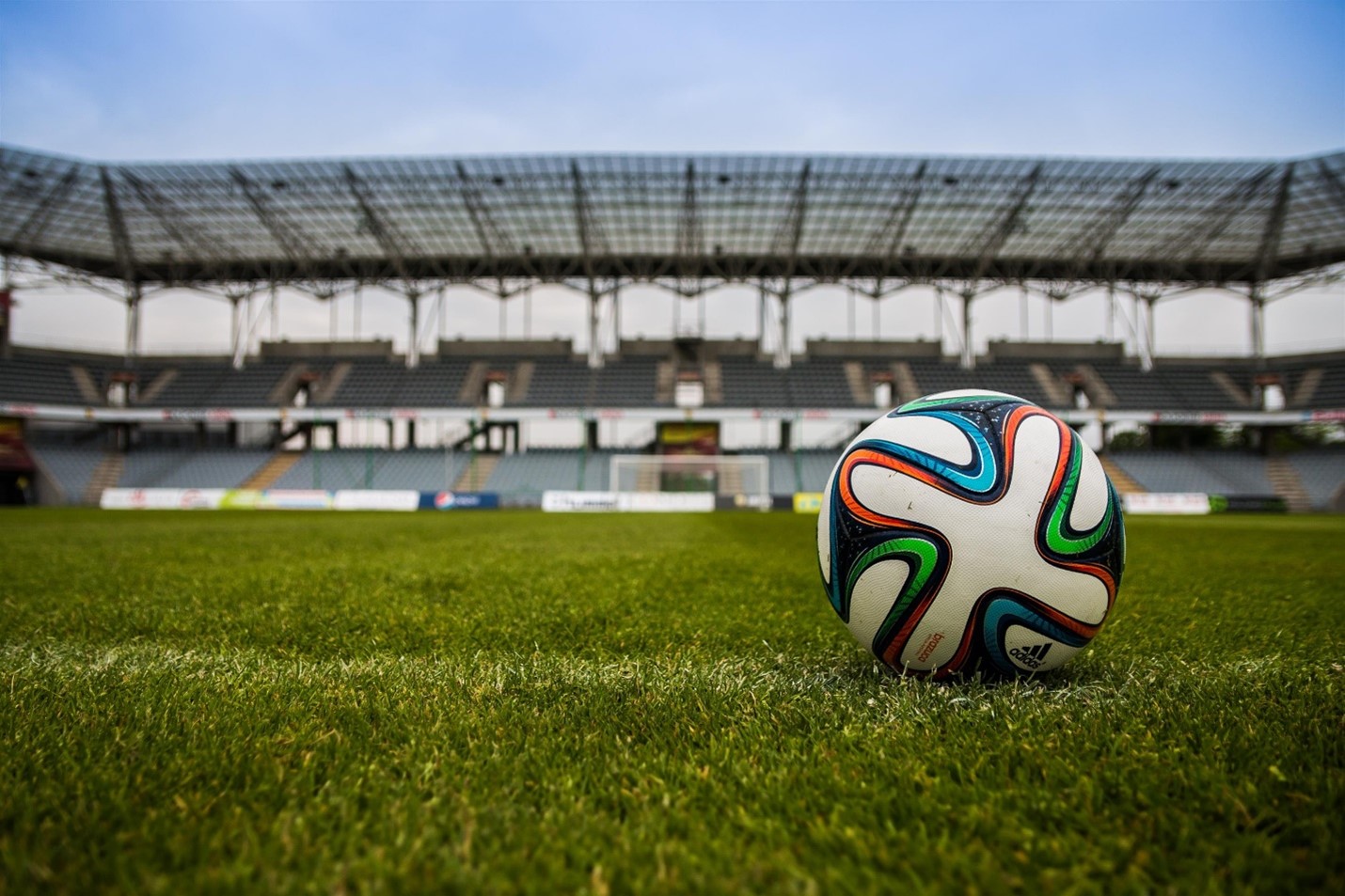 The effects of COVID-19 were more evident only when we realized its global reach. Indeed, the pandemic has caused economic and social upheaval on a worldwide scale. The negative effects of the crisis have shown themselves in all areas. The professional football sector, with an 11 billion $ loss, was no exception.

The situation in Europe

The report carried out by the sports journalist Tomás Elías González Benítez analyzed the situation of 32 European teams, focusing on the national champions in the 2019/2020 season of the six major European leagues: Juventus (Italy), Paris Saint-Germain (France), Porto (Portugal), Bayern München (Germany), Liverpool (England) and Real Madrid (Spain). Below, some of the most significant data, the full article on the Tomás Elías González Benítez website.

Unlike the previous year, when all the teams reported a positive profit except for Juventus, this year the figures were different:

Television revenues also decreased for everyone, recording a reduction of 937 million euros (-23%). However, this figure is also related to the results achieved in the UEFA Champions League:

Advertising has become the revenue stream that has ensured the highest revenue in five of the six clubs surveyed, while the revenue figures obtained from commercial activities are more varied:

With many canceled matches and empty stadiums, the day’s revenues have plummeted sharply, -17% (a loss of 257 million euros):

Although several clubs have been able to reduce player salaries, not all have lowered operating costs.

The last interesting fact concerns the market value of the players:

Towards the resolution of the problem

As we have already seen in part, worldwide governments have responded to the pandemic differently and at different rates.

More than 150 football associations have already applied for the 1.5 billion $ emergency relief fund set up by FIFA. Therefore, as stated by Olli Rehn, chairman of FIFA’s coronavirus steering committee, this relief fund Covid-19 is not subject to time limits and affects all confederations. While Europe has been the most affected in terms of absolute costs, non-European associations are the ones that have suffered the most due to reduced means.

Here are some examples of how the fund has already been used:

While the previous seasons had shown constant growth for most of the teams in the top leagues, the 2019-2020 season marked a decline. In fact, the pandemic has shown the weaknesses of a widely criticized system. A crisis almost always offers the opportunity to highlight the business model’s main shortcomings and guide innovation and evolution. All that remains is to see how the football industry will react to this crisis.

I am Toms Elias Gonzalez Benitez, a Venezuelan journalist passionate about sports and especially about worldwide football. I have more than 20 years of experience in the world of sports business and I’m the creator of “Marketing Sport,” the most read sports blog in 2020 and the first example of a Venezuelan newspaper’s editorial committee in the market of journalistic information applied to the sports economy. Surrounded by the most famous athletes in the world, I am carrying out my mission to inform thousands of people worldwide and share the love for the sport. My main objective is to encourage young people to develop an interest in sports, to practice but also to study them for journalistic purposes. 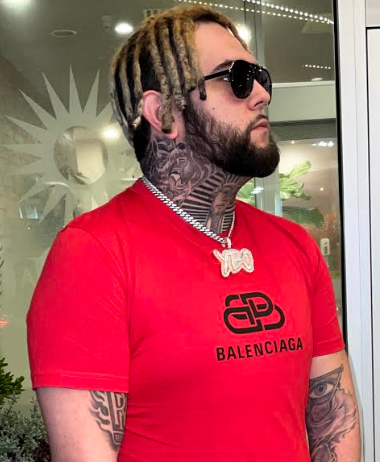