MuslimKids.TV will officially launch in Jakarta on March 19, 2021. Present in the launch are Indonesian Minister of Tourism and Creative Economy, H.E. Sandiaga Uno, Canadian Ambassador for Indonesia and Timor Leste, H.E. Cameron MacKay and Consul General of The Republic of Indonesia in Toronto, Canada H.E. Leonard F. Hutabarat Ph.D

Today, MuslimKids.TV is accessible for the Indonesian market through partnerships with Indonesia’s largest mobile providers and mobile wallets including XL Axiata, Indosat, Tri, Telkomsel and OVO for mobile financial services. The market in Indonesia has been positively and enthusiastically responding to MKTV. Michael Milo, CEO of MKTV, said, “It is always a challenge for parents to find media content that is safe and aligns with Muslim faith.  What we found is that Muslim parents whether in Indonesia, the Middle East, or Canada want Muslim values reflected in the media they provide for their children. We took up the opportunity and are now the category leader with a large and loyal following in over 60 countries. It is a major milestone for us to launch in Indonesia, the country with the highest Muslim population. We are grateful to our many local partners.”

MuslimKids.TV is a testament to the success innovative Canadian companies are having on the international stage. MuslimKids.TV is a start-up based in Edmonton, Alberta. The company has its office at TEC Edmonton, the University of Alberta affiliated technology accelerator. “It is amazing being part of the start-up community in Alberta. We would not be where we are today if it were not for the support, we have received from numerous agencies like National Research Council, Alberta Innovates, Alberta Media Fund, CanExport, Jobs, Economy and Innovation – Alberta and TEC Edmonton,” states Milo.

“While it is difficult competing against billion-dollar streaming services like Netflix and Disney+, our product is unique in addressing the faith and culture of Muslim children. We know from our audience this is tremendously meaningful. We produce about 40% of this content ourselves. We also offer a platform to upcoming producers from Muslim countries to tell local stories. This is something that Disney+ and Netflix are not doing, especially when it comes to faith-based content,” states Flordeliza Dayrit, co-founder, and COO of MuslimKids.TV.

MuslimKids.TV is also very committed to bringing Canadian stories to international markets. The company has partnered with many Canadian producers and distributors including 9Story Distribution, CBC & Radio-Canada Distribution, Gumboot Kids Media, Lofty Sky Entertainment and Snow Angel Films. “We are committed to promoting values-based children’s content from Canada to international audiences. Canada is a world leader in educational content for children. We are honored every time we are able to sign up another Canadian production on MKTV,” states Dayrit.

In his remark H.E Leonard F. Hutabarat Ph.D as Consul General of the Republic of Indonesia in Toronto, Canada, said “The most important thing is the plan of Muslim Kids TV to invest in Indonesia in producing animated films with selected local partners that promotes history, cultural and local wisdom. I also hope that Muslim Kids TV could engage with Indonesian universities that have the best animation programs. This means that Indonesia should take advantage of Canada’s strength in animation to enable technology transfer in the animation industry and give opportunities to young Indonesian talents”

Indonesia is home to the largest Muslim population in the world with more than 225 million potential customers. MKTV hopes that its presence in Indonesia can help develop the digital creative industry that the Indonesian government has been promoting. The strong partnerships being developed by MKTV and local production companies align well with the Canada-Indonesia Comprehensive Economic Partnership Agreement.

MuslimKids.TV is a Canadian start-up providing unique faith and values-based children’s entertainment to the world’s Muslim families. The company is the category leader in Muslim streaming services and has been awarded the 2020 Best Halal Media Service certificate from the Standards and Metrology Institute for Islamic Countries (SMIIC) and Organization of Islamic Cooperation (OIC). 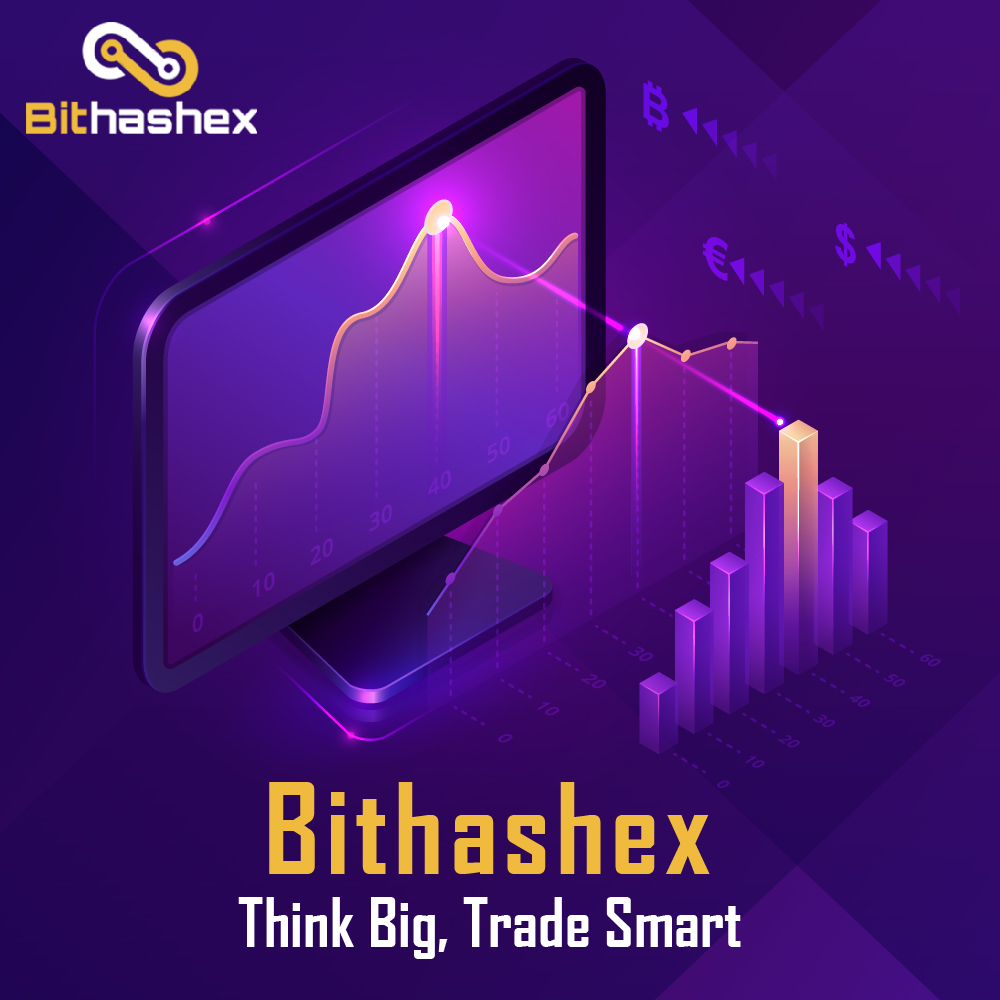